Remote Hawaiian Beaches Covered With Too Much Trash, EPA Says

Oceanic and pollution has gotten so bad in the Pacific Ocean that two beaches on the Hawaiian islands have been designated by the U.S. Environmental Protection Agency as contaminated by trash. It comes as no surprise to locals, who call one of the sites “Trash Beach.”

This classification requires state officials to limit the amount of trash disposed of on the beach each day, which may not be as easy as it sounds. 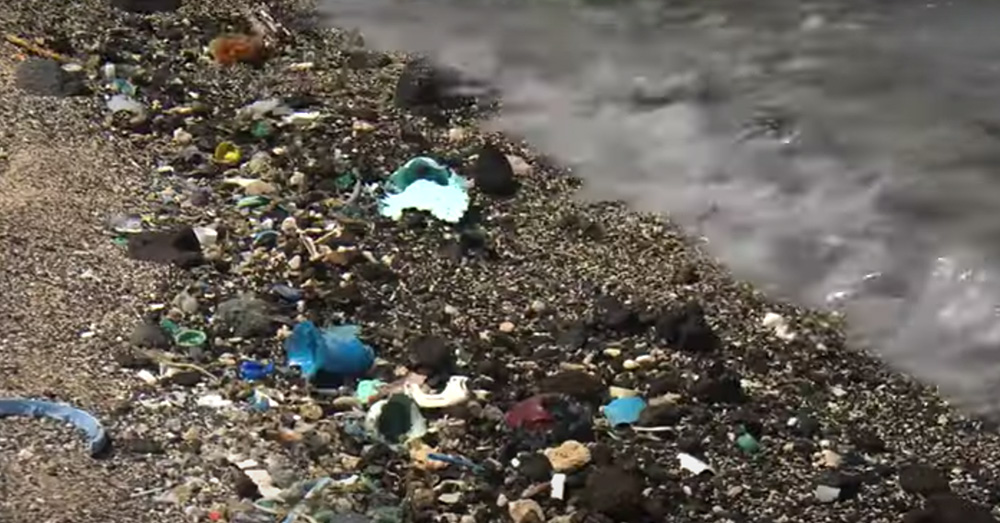 Source: YouTube/CBS Evening News
Plastic trash has been washing up in beaches in Hawaii.

According to ABC, the polluted beaches, Kamilo Beach on the south of the Big Island and Tern Island 560 miles northwest of Honolulu, are not exactly tourism hot spots. It’s not visitors that are depositing the trash, though humans are responsible for it. The beaches are blighted by pieces of plastic from the Great Pacific Garbage Patch. 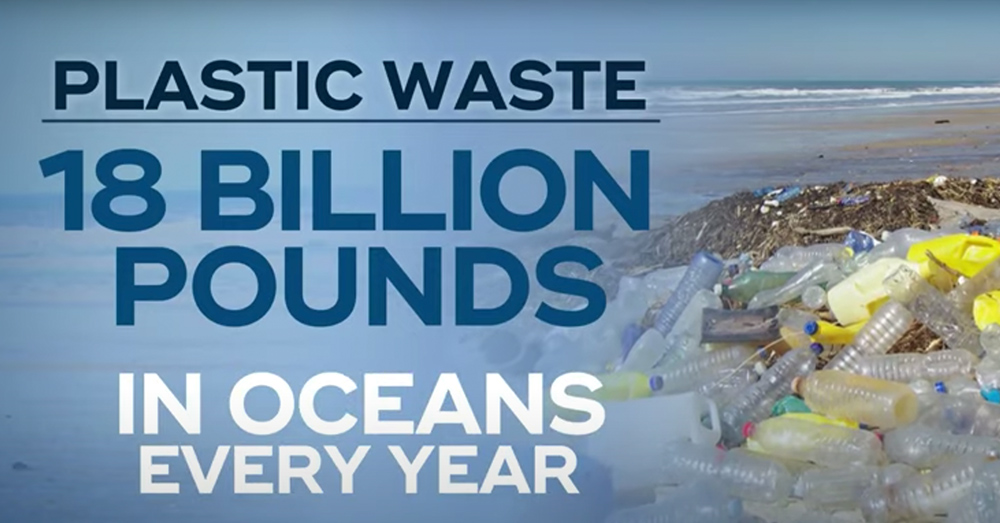 Trash floating in the Pacific is filtered through the Hawaiian islands like a sieve, some getting caught on the sandy beaches. 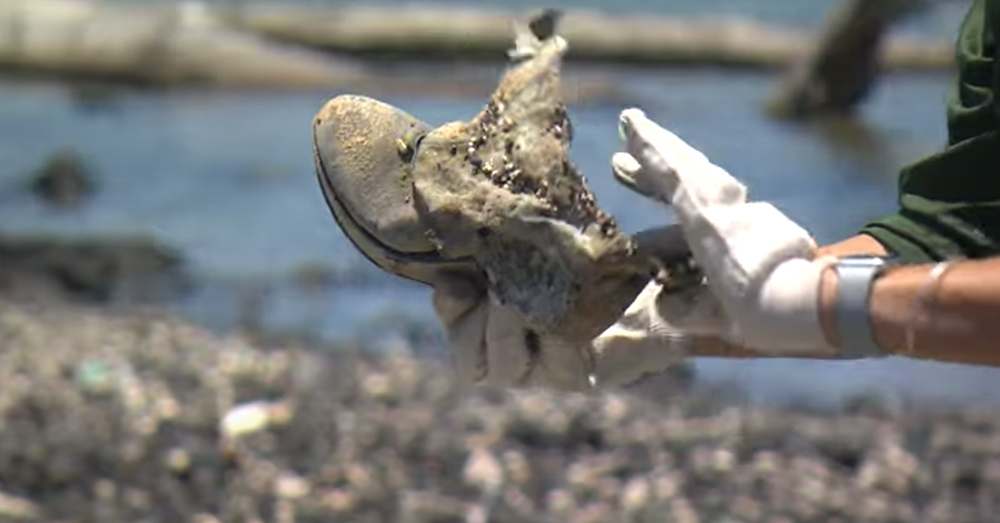 State authorities have declared the beaches “impaired,” a designation under the under the Clean Water Act for instances when it is difficult to properly measure the amount or impact of plastic pollution. The EPA did not agree, and overruled the impaired designation. The EPA now wants the Hawaii Department of Health to take action.

“So now, hopefully this will force Hawaii to to change that tune and start seriously addressing the problem of plastics in Hawaii,” David Forman, director of the environmental law program at the University of Hawaii’s law school, told the Associated Press. 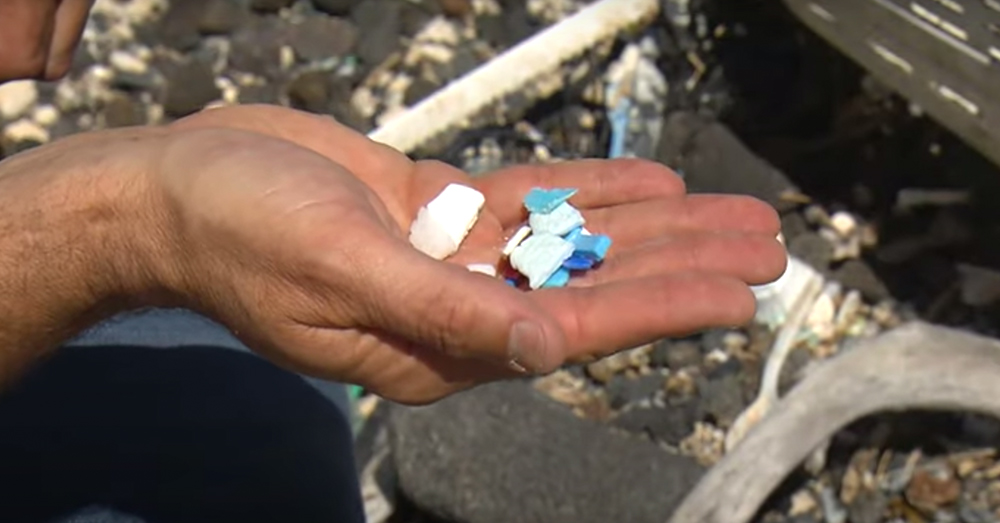 Maxx Phillips, the Hawaii director for the Center for Biological Diversity, told AP that the state’s water quality management program will conduct regular tests at each beach for plastic pollution, and work to reduce the amount of trash that washed up on the beach.

Phillips said she also thinks the industries responsible for the garbage, oil and fossil fuel companies, should take s stronger position on doing the same.

Pandemic Dashes Water Polo Hopeful’s Plans Until He Realized He Could Still Make A Big Difference At Home: Click “Next” below!