All the way back in 2012, Great Lakes wolves were entirely removed from the endangered species list, despite being hunted, trapped, and poisoned almost all the way to extinction.

But multiple environmental groups headed by the Humane Society of the United States kept making their voices heard by suing the U.S. Fish and Wildlife Service to block the delisting of the wolves.

The last lawsuit attempt was made in 2011 and was struck down in 2014 by U.S. Judge Beryl A. Howell, which halted the process. 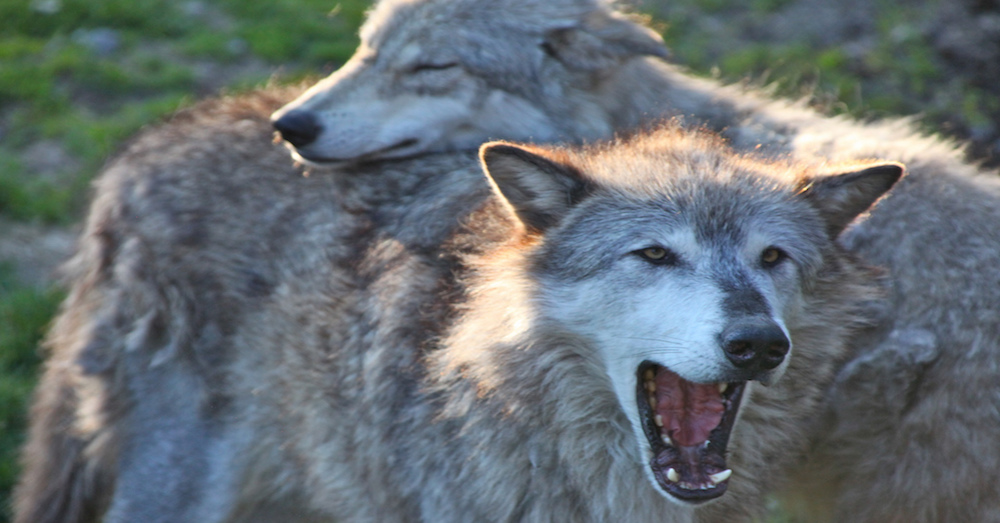 After a 3-0 ruling, the U.S. Court of Appeals came together and determined that the Fish and Wildlife Service had not taken everything into consideration when they made their decision to delist wolves from the three states.

The court concluded that since there has been significant habitat loss for the wolves in Michigan, Minnesota, and Wisconsin, the wolves’ population recovery would continue to be affected.

They also decided that if the Great Lakes wolves remained off the endangered species list, it would eventually affect populations outside of the area, as well. 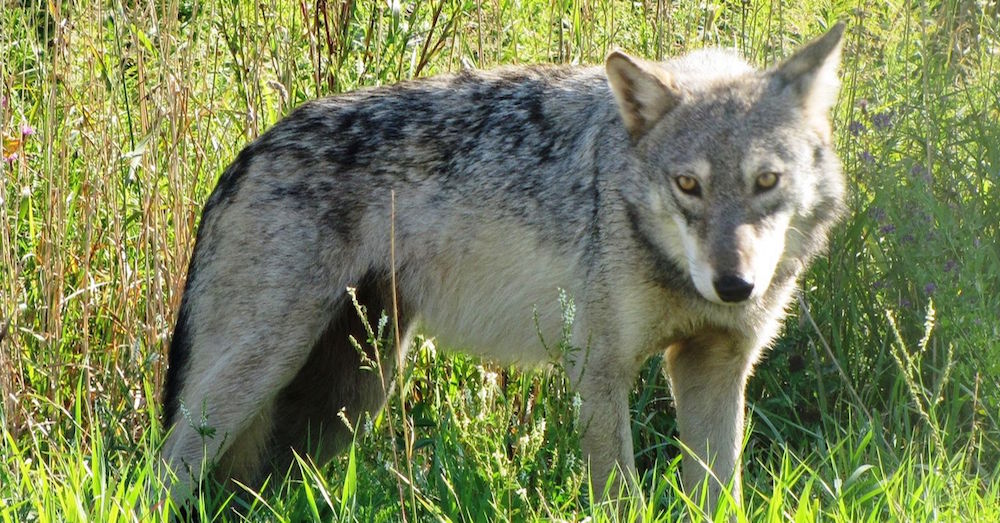 Now that these incredible animals are once again considered protected, people in the Great Lakes states can no longer kill wolves in the area unless their own lives are at risk.

The relisting of the wolves is a great victory for the species as a whole.