Grandmother Orcas May Hold the Secret To A Species’ Survival

There’s nothing like a grandmother’s love. For young orca, it can even mean the difference between life and death.

Orcas typically give birth up until their 30s or 40s, but live for decades longer. As such, post-menopausal grandmothers can be found in most every pod. Not only do these grandmother orcas understand the job of raising calves, they are some of the best hunters in the group, too.

A study published in the Proceedings of the National Academy of Sciences indicates that orca young in groups with grandmothers have a higher rate of survival than those without. Moreover, the loss of one of these matriarchs can have a big impact on the pod. 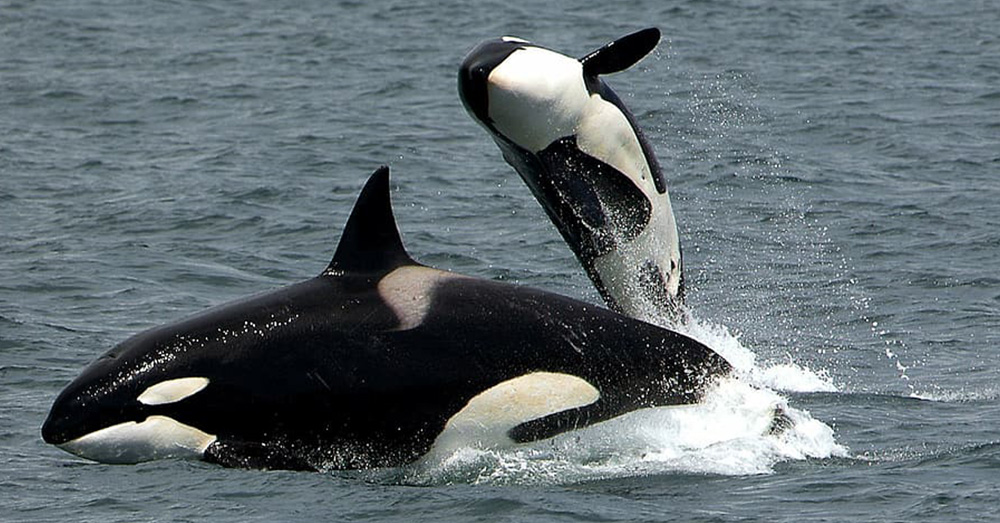 Source: PxFuel
Grandmother orcas play a large role in the survival of calves.

“The death of a post-menopausal grandmother can have important repercussions for her family group,” Dan Franks, senior author of the study and a professor of biology at the University of York, told CNN.

Breeding orcas are unable to care for other young as much, which makes grandparents all the more important. The authors of the study draw a correlation between menopause and the extended period of care young whales require while their mothers continue to breed, during which time a grandmother may be able to hunt, unimpeded. 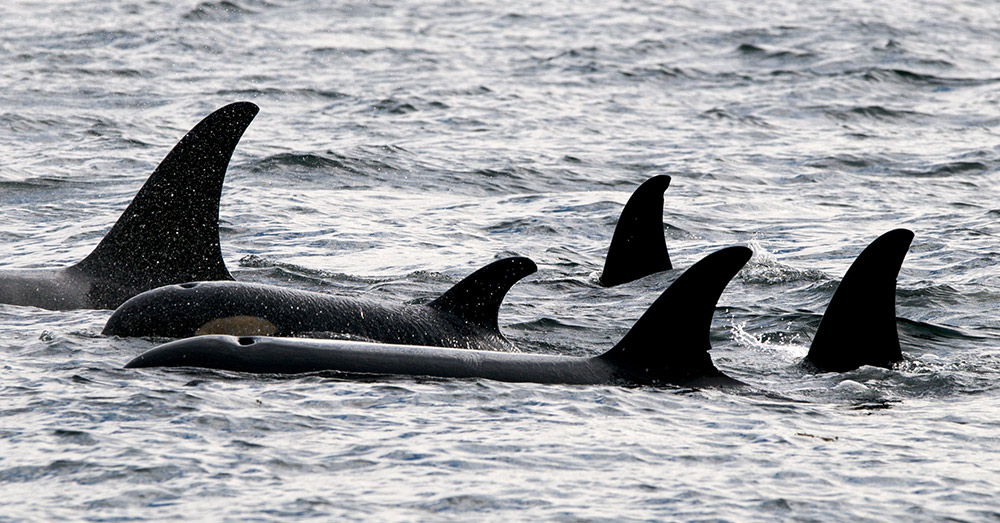 Source: Wikimedia Commons
Grandmothers are typically the best hunters of the group.

“Our new findings show that just as in humans, grandmothers that have gone through menopause are better able to help their grand offspring,” said Darren Croft, a professor from the University of Exeter who participated in the study. “These benefits to the family group can help explain why menopause has evolved in killer whales just as it has in humans.”

Killer whale populations have dwindled in recent decades, especially the southern resident killer whales, which were examined in the study. This discovery could inform future projects aimed at conservation. 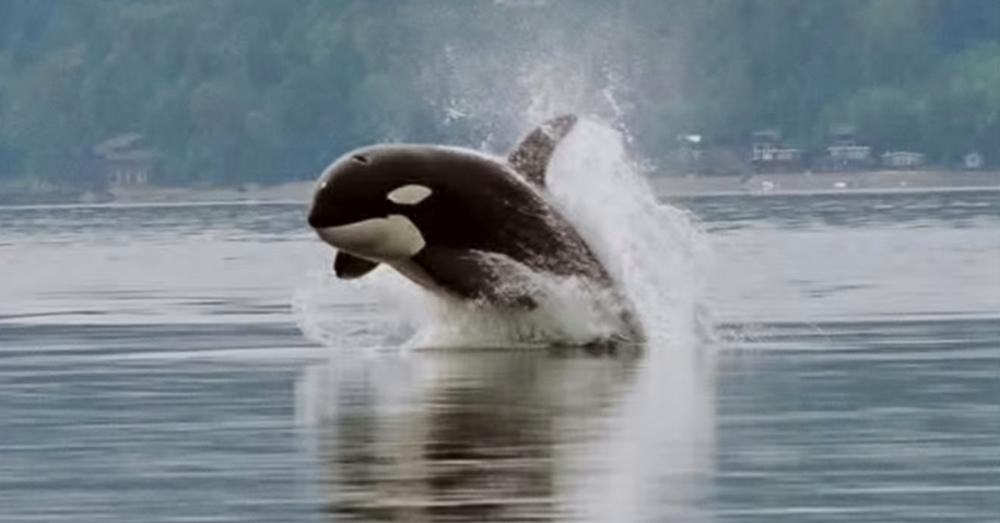 Source: Wikimedia Commons
Orca calves who still have their grandmothers around have a higher survival rate than those who do not.

Learn more about the orca matriarchy in the video below.