When vulnerable or at-risk animal species are tagged for research purposes, the equipment used emits a radio or satellite signal that allows scientists to track all kinds of important population and movement information. But now, poachers are intercepting those signals in order to hunt.

Tagging animals is used in many different ways and can be implemented in small endangered animal populations, or on a large scale of more than 5,000 individual creatures. It all depends on the species and what kind of information the scientists are trying to gather.

But since these tag signals are more easily intercepted than researchers thought initially, and as poaching technology continues to improve, there are more and more ways for illegal hunting to occur.

A new paper that was written by Prof Steven Cooke and other biologists for the Conservation Biology journal went into more detail to try and discover what animals were being targeted by poachers, and how they were accessing the tracking information.

In their findings, they discovered that an extremely wide variety of animals were being targeted.

Sharks in western Australia that had been tagged for a conservation program were found and killed by hunters who had tracked their radio signals. Poachers in India were attempting to hack into the GPS signals of bengal tiger radio collars. Commercial fishermen were using radio data to find fish known to feed near the species they want to catch. 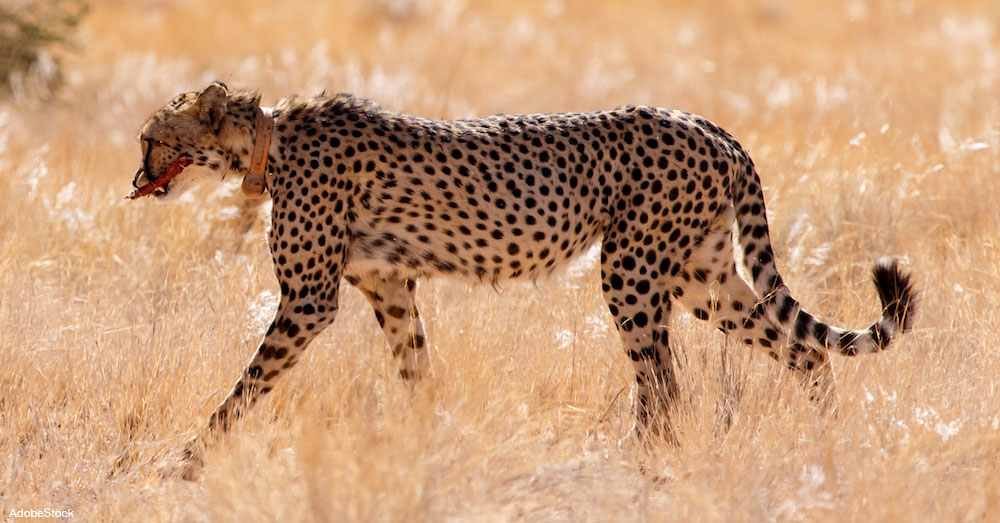 As innocent researchers trying to help these animal species survive, Cooke stated, “we go out and do the science and provide the information and assume all is good but there are many ways in which this process can be corrupted.”

Tagging animals, however, has incredible research benefits that provide important information. It can help with conservation efforts, can improve how certain species live, and can increase general understanding of the animals.

“Within two weeks of tagging leatherback sea turtles we were able to show that the marine park that was set up for their benefit was inadequate,” said Prof Brendan Godley, director of the centre for ecology and conservation at the University of Exeter.

But if the tagging method is to be continued into the distant future, there needs to be a way to either combat the poachers that are using the signals, or find a way to make the signals more difficult to track.