Here Are The Top 8 Environmental ‘Wins’ We Can Celebrate Today

Keeping track of environmental news can be exhausting when it seems like there are new ecological disasters every day, more species creeping closer to extinction, and a planet in flames.

Indeed, there’s a lot of work that needs to be done, but we can’t let small victories go unnoticed along the way. For as many environmental threats the world has faced in recent months, there are several wins worth talking about.

Here are 8 of the most impactful: 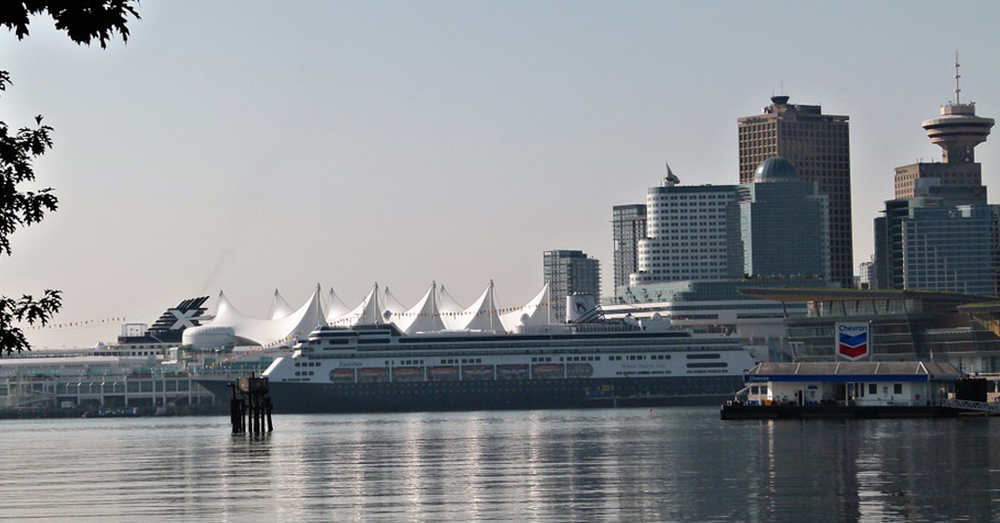 Source: Pixabay
Canada is taking action and protecting its coastline.

The Canadian government has taken a stand for marine life by banning mining, oil-and-gas production, waste-dumping, and trolling in protected areas around the coastline, CTV News reports.

These activities were previously permitted through an application process, but will be phased out entirely under the new standards. Canada has set a goal of protecting least 10% of is marine and coastal areas by 2020. As of April 2019, it had protected 8.27% of those areas, more than half of which is in marine refuges. 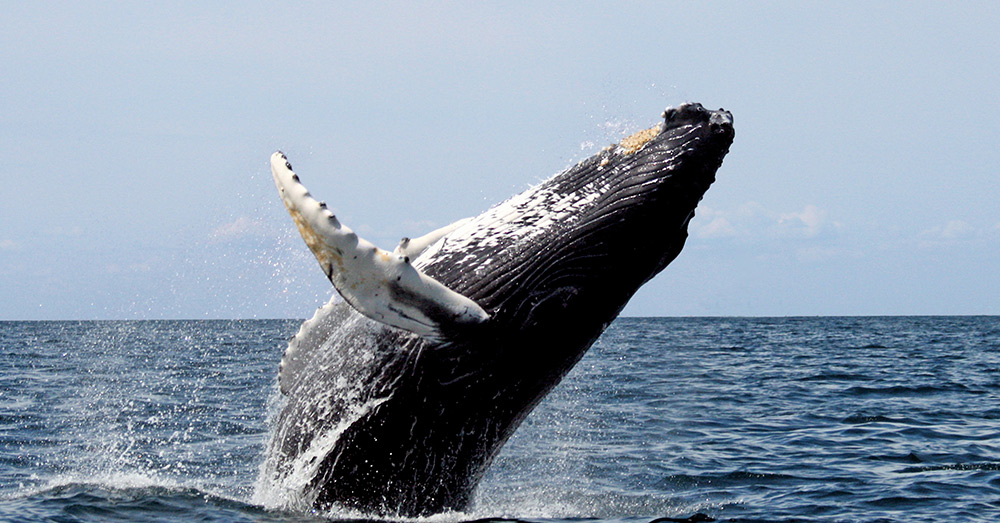 7. Whales on the rebound

Humpback whales, once teetering on the bring of extinction as a result of the whaling industry, have been increasing in numbers in the decades since.

An assessment taken in 2006 indicated that the Western South Atlantic humpback population had recovered by nearly a third, Science Alert reports, but those numbers were proven less than accurate. Using historical data, paired with modern air and ship surveys, researchers have enough proof of the humpback resurgence that the mammals may no longer be considered endangered at all.

“The population status is much more optimistic than previously thought,” a team of scientists wrote in a study published in the Royal Society of Open Science, “and abundance should reach its pre-exploitation level within the next 10 years or so, assuming mortality from anthropogenic threats remains low.” 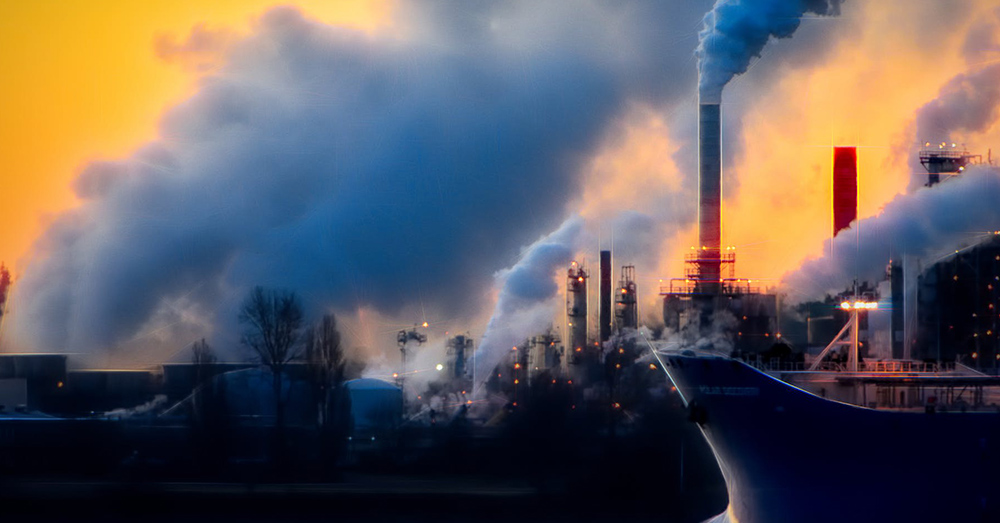 Source: Pexels
Major cities around the world are taking measures to combat pollution.

Countries around the world are taking action to combat climate change, as are grassroots individuals, and even state legislation. New York passed the “Climate Mobilization Act” in April 2019, requiring buildings larger than 25,000 square feet to reduce emissions by 40% by 2030, and by 80% by 2050.

According to Smart Cities Dive, this “Green New Deal” for the Big Apple comprises seven bills targeting environmental action, and passed by a resounding 45-2 vote.

State officials praised the measure as “the most ambitious energy efficiency legislation in the country.” 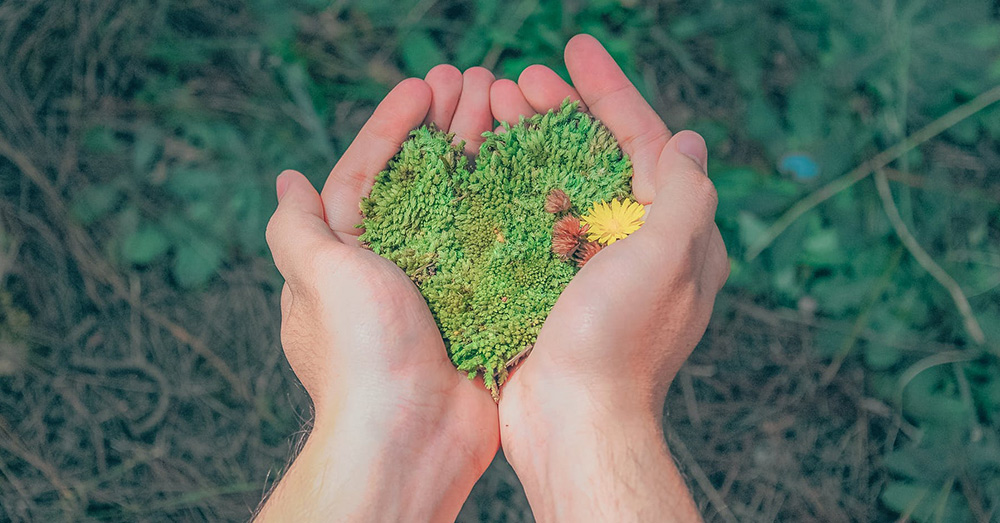 The name Greta Thunberg has become synonymous with environmental action. The Swedish teenager has inspired millions of youths (and adults, too) around the world to take the climate crisis more seriously, and press world leaders for change.

Thunberg’s school strikes have moved the conversation off the headlines and onto the streets, as the world’s youth demand a brighter, cleaner future. This approach seems to have hit its target, too, as the governments of Ireland and Britain have declared climate emergencies, the Washington Post reports, vowing to make a change. Major corporations have made similar promises, but is it enough? Will others follow suit before it’s too late? 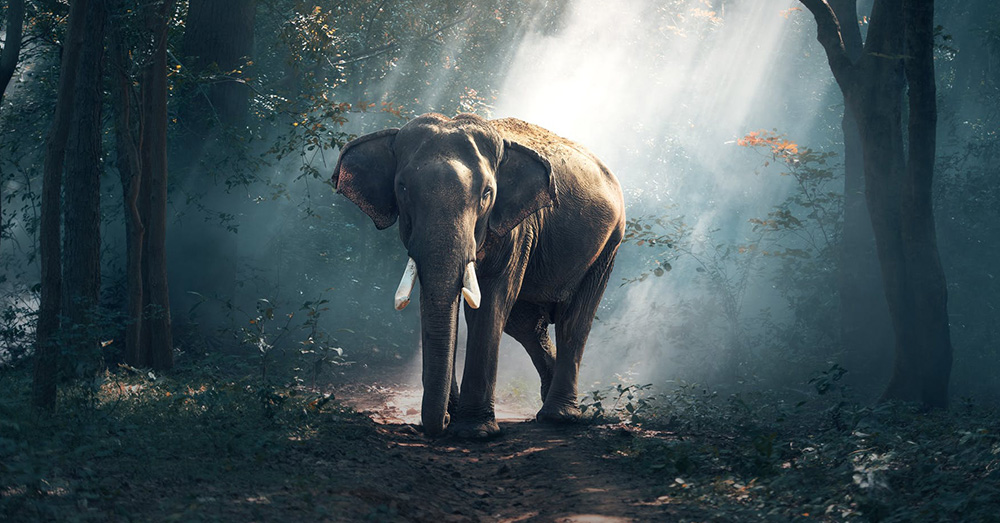 Source: Pexels
Elephant poaching is on the decline in Zambia.

4. Poaching on the decline

Large mammals in Africa have been the targets of poachers for well over a century. In the country of Zambia alone, nearly 90% of the native elephant population has been wiped out by poaching since the 1950s. Conservation efforts have put armed rangers and alert dogs on point in some of Zambia’s most critical elephant habitats, and their efforts seem to be working.

One of Zambia’s major wildlife parks did not lose a single elephant to poachers in 2018, and poaching overall has been brought down by at least 50% in elephant habitats.

According to Mongabay, this success story is largely due to the educational outreach of the Zambian government. By training people who live near the parks in alternative ways of subsistence, fewer residents have been driven to poaching, and fewer elephants killed illegally. 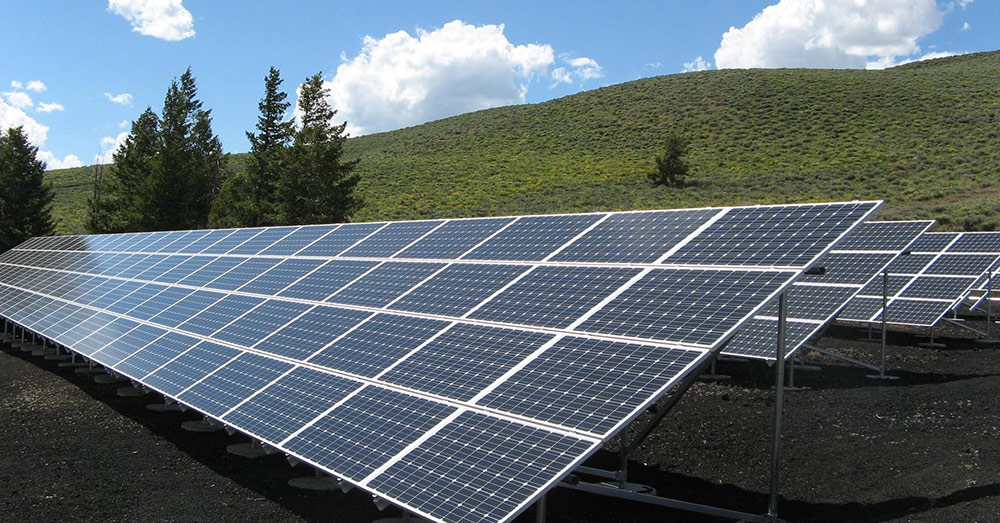 Banning single-use plastics is an impactful and easily replicable step many cities have taken to save the environment, but some are pushing their environmental promises a step further by committing to clean energy.

“Smart cities” don’t just derive their energy from wind, water, sun, and other clean sources. Many have set goals to reduce emissions by using alternative fuels in public transit, or welcomed cycle or scooter share programs into urban areas. 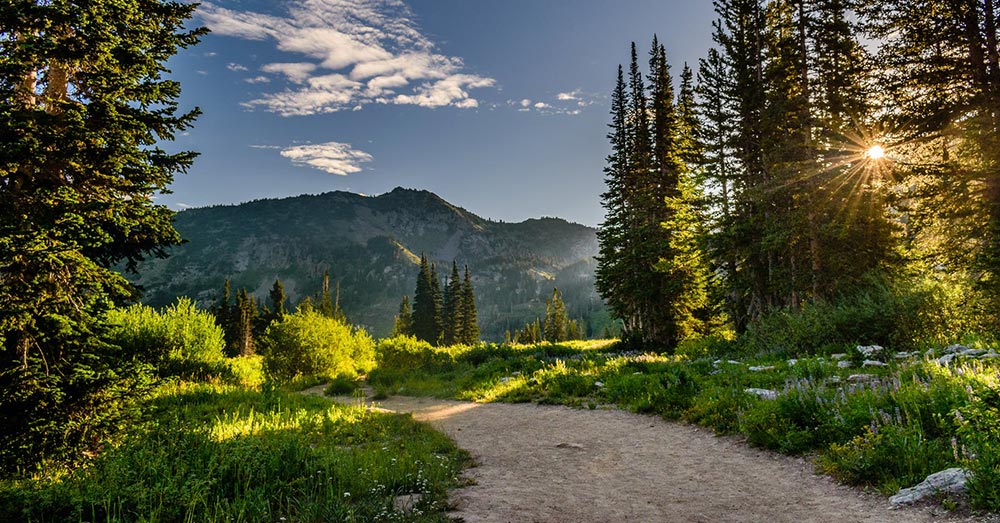 Source: Pexels
New wilderness has been protected in Arkansas and Tennessee.

The states of Tennessee and Arkansas added a combined 20,640 acres of protected wilderness thanks to legislation in both states.

According to Planetizen, what’s more interesting about these bills is the fat that “both were created in staunchly Republican states, while Congress was still under Republican control, and were championed by Republican lawmakers—Tennessee senator Lamar Alexander and Arkansas representative French Hill, respectively.” 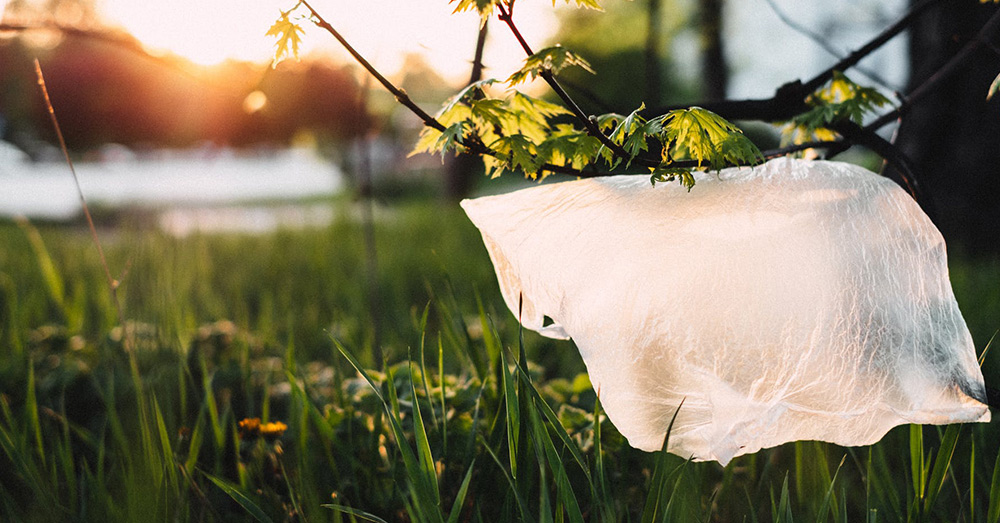 Source: Pexels
Governments are banning the manufacturing of single-use plastics.

Beginning with bans on plastic shopping bags and straws, our seemingly insatiable appetite for single-use plastics has been put on a diet, and the trend is catching on.

Sadly, it has taken a number of tragedies to convince some governments to pick up the pace in putting down plastics. As Outside Online reports, an estimated 18 billion pounds of plastic waste finds its way or is intentionally released into the oceans each year. That waste has led to countless deaths as marine creatures gulp down garbage, while looking for food.

In one case, a dead whale washed ashore in the Phillippines with 8i pounds of plastic waste in its stomach.

There is no excuse for these tragedies, but continuing to share the stories may convince others to take action.

“The more attention people pay to straws, the better,” says Trent Hodges, plastic-pollution manager for the Surfrider Foundation. “Straws are an unnecessary habit. We use them to drink our smoothie, never thinking, This piece of plastic will be here long after I am dead.”

How The Rubber From Worn Tires Eventually Winds Up In The Environment, And Your Body: Click “Next” below!