School is out, and Greta Thunberg is ringing the bell.

The 16-year-old Swedish climate activist is staging one of the largest environmental protests in history on Friday, Sept. 20, inviting young people around the world to stay home from school in order to raise awareness of government and business inaction on climate change. The strike is planned just three days before world leaders will meet at the UN for Climate Action Summit discussions on controlling greenhouse gases, a major focus of the 2015 Paris climate agreement.

A week later, on Sept. 27, Thunberg is asking young people to do it all over again, politely.

“If you can’t be in the strike, then, of course, you don’t have to,” Thunberg told Teen Vogue. “But I think if there is one day you should join, this is the day.” 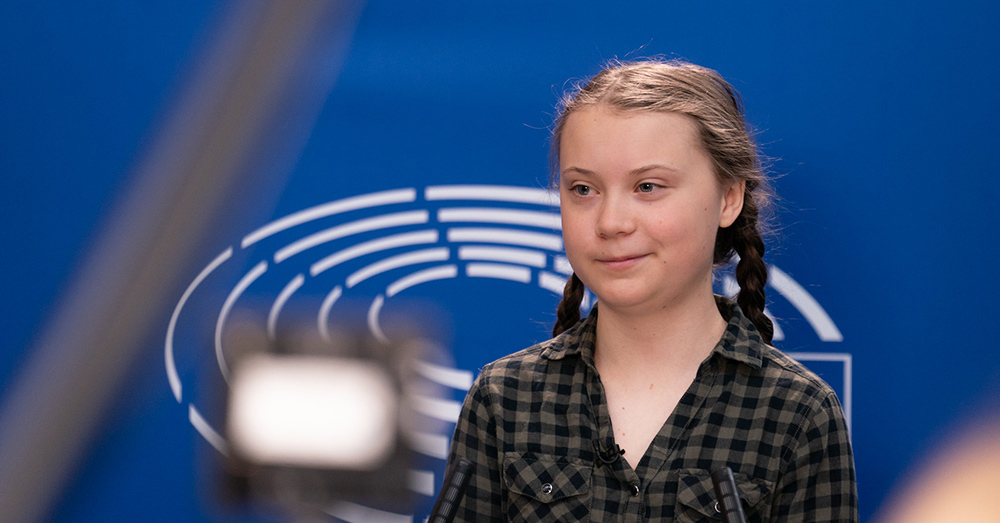 According to Vox, Thunberg has given up air travel in protest of the aviation industry’s high carbon emissions, but that hasn’t kept her at home. She recently traveled from Europe to the U.S., arriving August 28 by way of a zero-emissions sailboat. Thunberg has since spoken before Congress, along with other lawmakers and activists, entreating them to take just as much, if not more, action as their international counterparts.

This isn’t the first time the young activist has roused worldwide support. In 2018, Thunberg inspired tens of thousands of young students to skip school on Fridays to protest the climate crisis. She chose to stand outside the Swedish Parliament, while her supporters took to the streets of their own communities with signs and banners demanding action. On May 24, 2019, youths from at least 130 different countries around the world took part in the Fridays for Future strike. 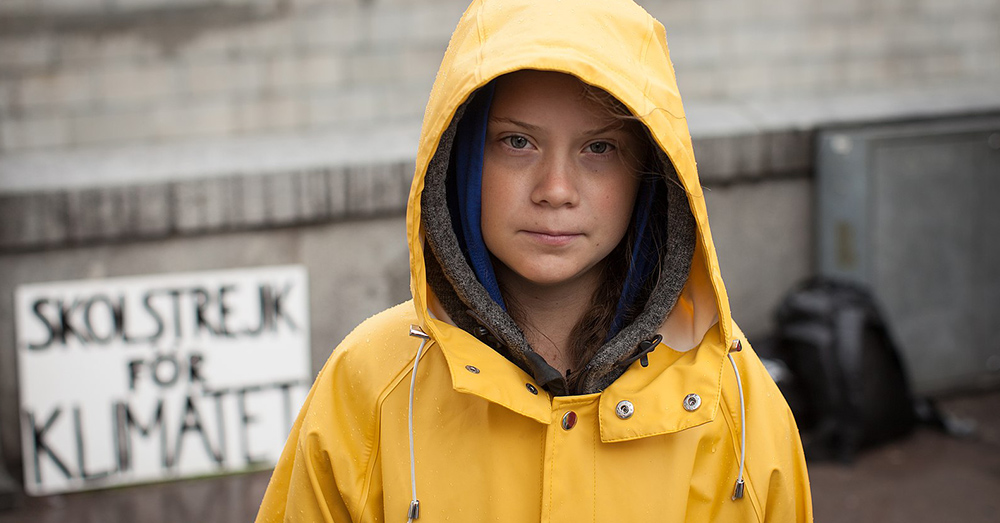 Source: Wikimedia Commons
In August 2018, outside the Swedish parliament building, Greta Thunberg started a school strike for the climate.

Signs with Greta’s now famous words, “I want you to panic!” filled the streets. Protestors chanted, “Why are we studying for a future we won’t have?” and “This is a crisis, act like it!”

This time, coordinating the strike from New York, Thunberg is hoping to see even more. Students in Washington, D.C., Boston, Seattle, Miami, Los Angeles, Chicago and many other cities in the U.S. are planning on participating. At least 2,500 more walkouts are planned in 150 other countries, as well. 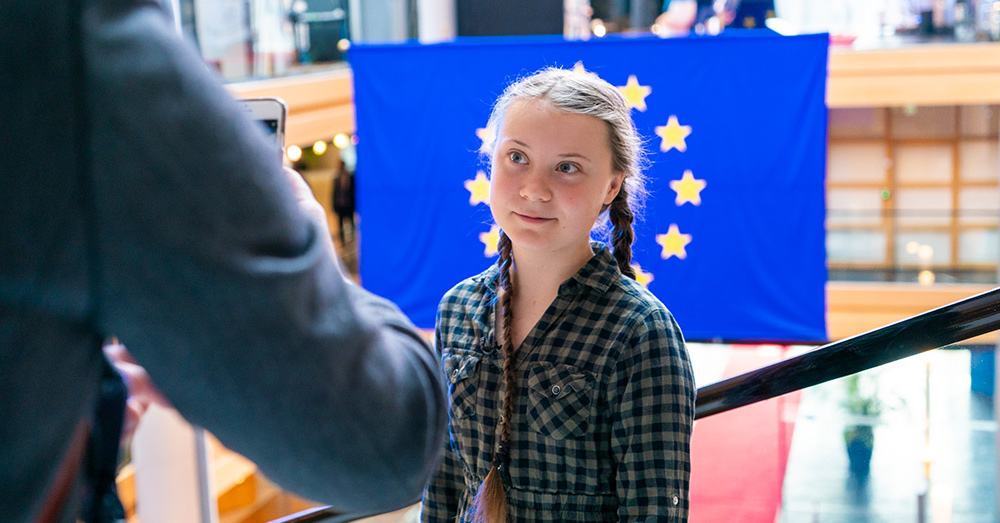 Source: flickr/European Parliament
Greta Thunberg spoke in front of the EU Parliament in 2019.

The Global Climate Strike website indicates that Thunberg’s two strikes should see millions protesting: people from all around the world, from all walks of life, and of every age. Gretas Gamilingar, a group of senior citizens from Sweden, will be joined by indigenous activists, labor groups, faith leaders, humanitarian groups, and environmental organizations like Greenpeace and 350.org, Vox reports.

Environmentally-Conscious businesses will be participating, too. Outdoor outfitters Patagonia and Burton will close their doors in support of the strike, and at least 1,000 Amazon workers are expected to miss their shifts that day. 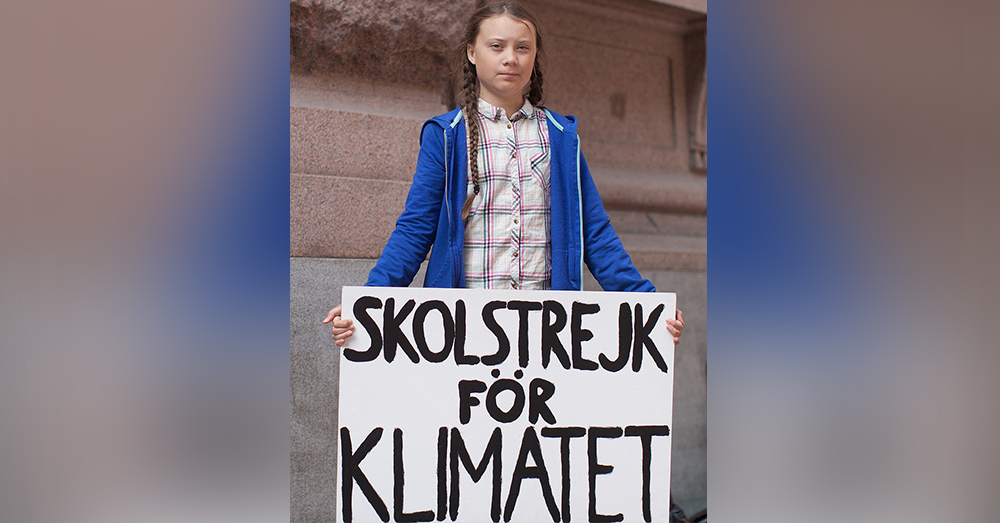 The New York strike is expected to attract thousands of people, and parallel strikes in DC, Boston, Seattle, Minneapolis, Miami, Los Angeles, and Denver may, too. But this is truly a global strike and it will be the movement’s largest yet, with 2,500 events scheduled across 150 countries. (The Global Climate Strike website has a searchable map showing all the events.) Millions in all may participate in the two strikes on the 20th and 27th.
Thunberg will be leading a demonstration at Foley Square starting at noon Friday in New York City, followed by a rally and march to Battery Park. The 1.1 million students in the city’s public schools have even been excused students to join the strike. 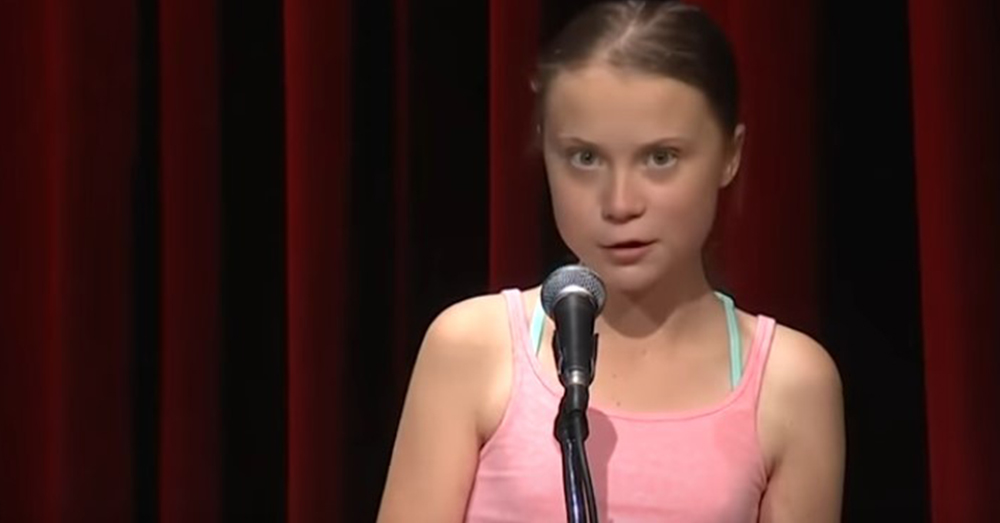 Source: YouTube/Guardian News
Thunberg speaks on the urgency of action against climate change.

There is a great significance in the fact that the majority of participants in the Global Climate Strike are those who have contributed the least to the problem they protest. Future generations will undoubtedly bear more dire ecological threats than we see today.

Unless action is taken now.

“We need to act right now to stop burning fossil fuels and ensure a rapid energy revolution with equity, reparations and climate justice at its heart,” read the demands on the climate strike website.

Greta Thunberg is leading this charge, but the fight for the future affects all of us.

The Comedy Wildlife Photo Awards Finalists Are Here, And They’re Hilarious: Click “Next” below!