As much as we may want to, many of us simply don’t have the opportunity or means to travel the world. Maybe that’s why nature documentaries are so popular; they allow us to see faraway places and majestic creatures we’d never get to see in action otherwise.

A documentary on Netflix called Our Planet has captivated countless viewers as it takes a close look at life here on earth.

But it’s not for the faint of heart.

In one segment, the documentary focuses on walruses in Russia. The large creatures lounge around with each other, playing and eating and living as best they can, but their lives are different than they used to be. Instead of living out their days on the Arctic ice, climate change has caused them to life on dry land instead.

And it’s killing them. 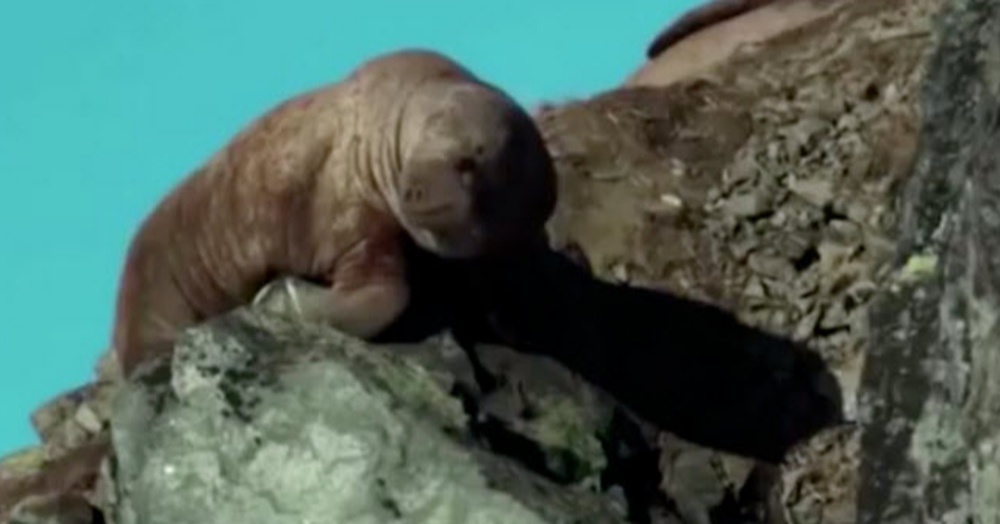 The walruses drag themselves across dry ground trying to reach the sea. They scale cliffs and rocks that stand between them and the water, unaware that the lack of ice that should connect them to it means that they may fall to their deaths.

In this video clip, we see one walrus attempt to join the rest of its brethren in the sea. He noses forward, and then drops 80 meters, crashing into rocks on his descent.

After witnessing the heartbreaking scene, viewers of the documentary took to social media to express their concern and outrage about the conditions these walruses are now living in.

One person wrote, “I really want to continue watching #ourplanet but that Walrus scene f***ing destroyed me.”

Another person plead, “To those who say climate change isn’t a legitimate threat I implore you to watch just the second episode of Our Planet and watch a Walrus fall off a cliff it should never have had to scale were it not for its natural habitat literally melting before them.”

A third person said, “Literally full on sobbed to the walrus moment. This whole docuseries is so heart breaking. #OurPlanet I wish as humans we can do more.” 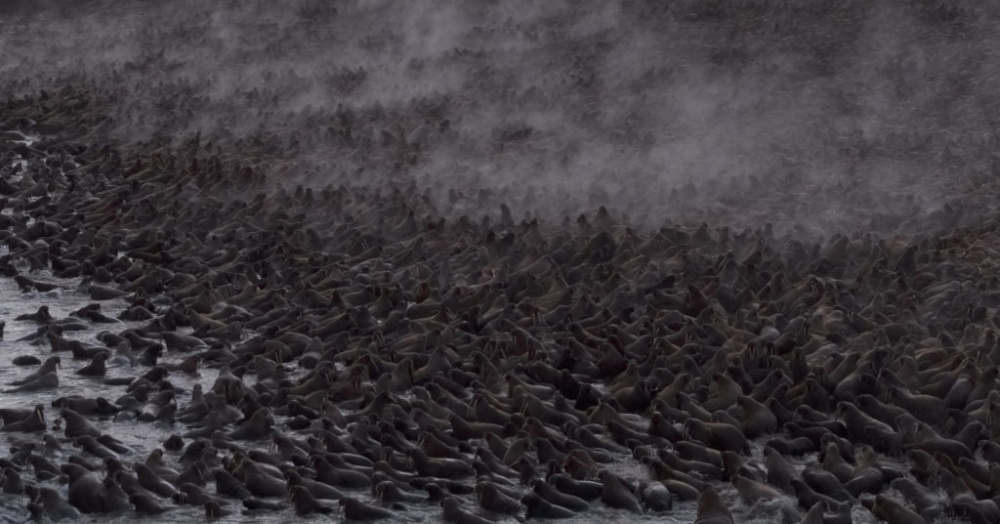 The plight of the walruses had a profound effect on the crew as well.

Sophie Lanfear, who is the producer and director of the walrus episode, said, “The walrus scenes were the hardest things I’ve ever had to witness or film in my career.

“I really wasn’t prepared for the scale of death.

“A small group of maybe six or seven would make it down safely, and we’d all celebrate. But the vast majority do not. They basically walk themselves off the cliff.

“The walruses are used to a soft landing. Their depth perception hasn’t evolved to deal with a cliff situation, nor have they evolved to work out how to get back the way they came. So it’s just tragic. It’s absolutely heartbreaking.”

The footage is difficult to watch — but it’s also a stark wake-up call. We need to care for our environment and do our best to protect life here on earth, before it’s too late.

Warning: the following clip may be disturbing for some viewers.