Human beings have to take a step back and start considering their actions. We are causing severe issues for a wide range of animal populations.

A sober announcement from the International Union for the Conservation of Nature should be giving us serious pause. The Masai giraffe subspecies is in big trouble.

They are now officially endangered. 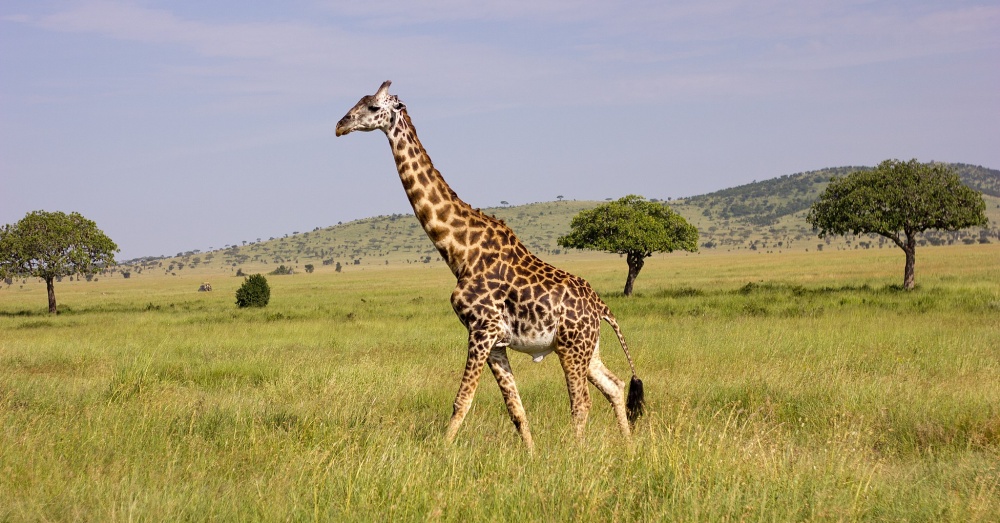 This species resides in Tanzania and Kenya. Unfortunately, they are being affected negatively by the changes that are being made to their land. There are at least 35,000 of these giraffes still in existence but this number is a massive decrease from the past.

These are not the only giraffes to experience a decline in population. The entire continent’s giraffe population is suffering tremendously. 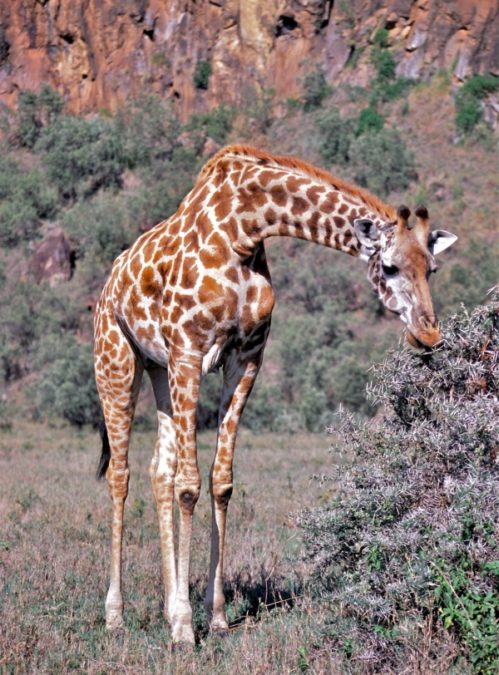 The population on the continent is dwindling rapidly, experiencing a 40 percent decrease in recent years. These numbers should serve as a major wake up call.

The Center of Biological Diversity is speaking out it. The organization’s international legal director has referred to the Masai as “iconic,” referring to these animals as the quintessential giraffe. 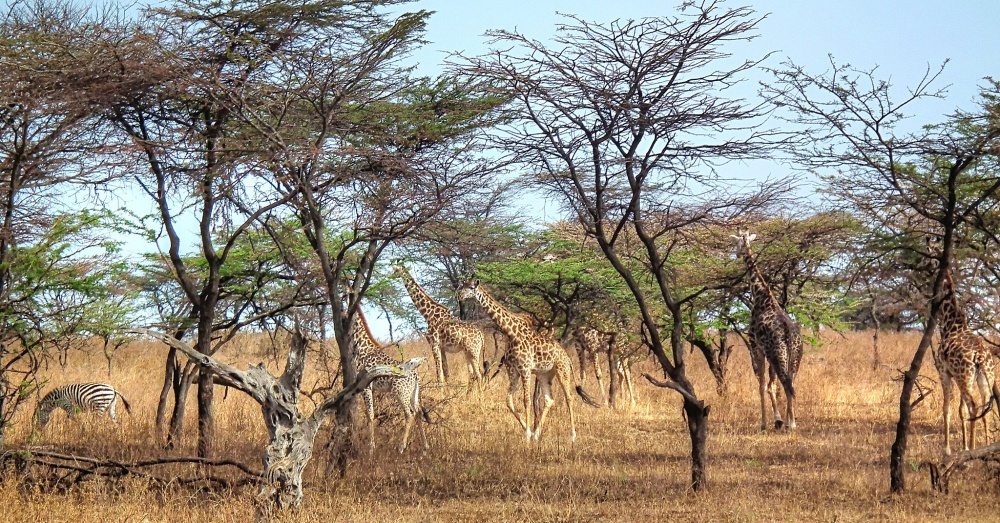 Tanya Sanerib wants to shake everyone out of their complacency on this matter. There are too many people who are not aware of these issues. This sort of devastating news should serve as an alarm bell for the uninformed.

We must band together to keep these giraffes from reaching extinction. Humans need to use the tools at their disposal to keep these types of tragedies from taking place. 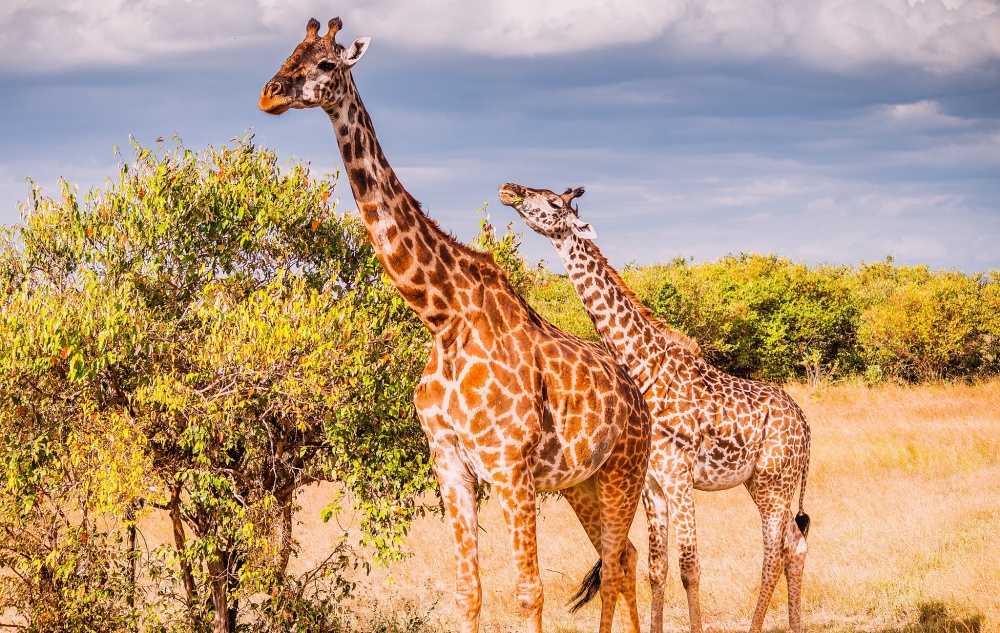 Kordofan and Nubian giraffes are currently dealing with an even more dire scenario: they have been downgraded to critical endangerment.

Poachers have reduced these populations with their cruel and thoughtless practices. As markets continue to sell giraffe parts, these problems are only going to continue to worsen. It is time to take a stand. 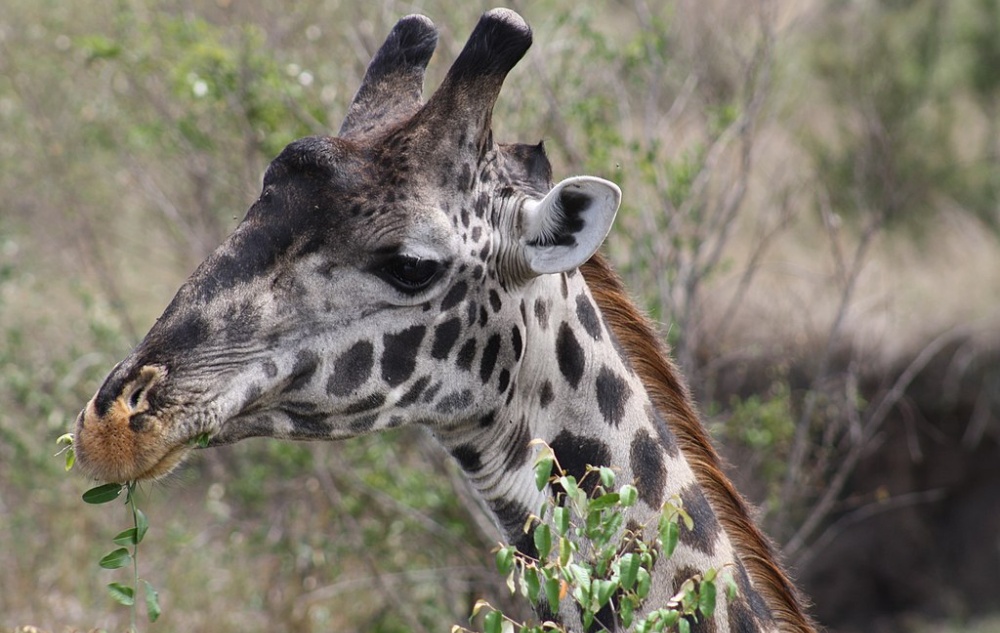 Let’s all do our part to reduce poaching. This is a story that needs to be shared with a much wider audience. If we do not take the time to assist these species before it is too late, we risk allowing complete and total extinction to occur. Humans have a responsibility to assist the animals of the world. After all, they cannot be expected to handle these sorts of problems on their own. 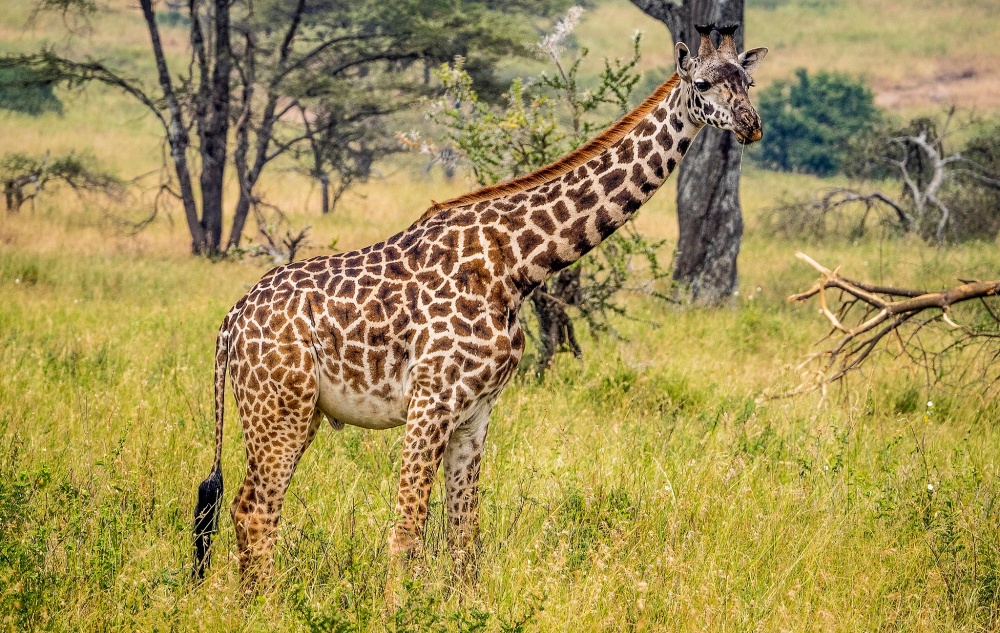 If you would like to help out, take a moment to share this story with your friends and loved ones. Awareness is the first step.

Now, it is time to make sure that these giraffes receive the protection they need….while we still have the chance!