Karen Mason spent a fun day at St. Pete Beach in Florida, snapping all kinds of pictures. She did not realize what she had captured on film until she got home, though.

Once she began to look through the photos, she came to an incredible realization. She had gotten a picture of a mother bird feeding her young.

But there was something off about the images of them. 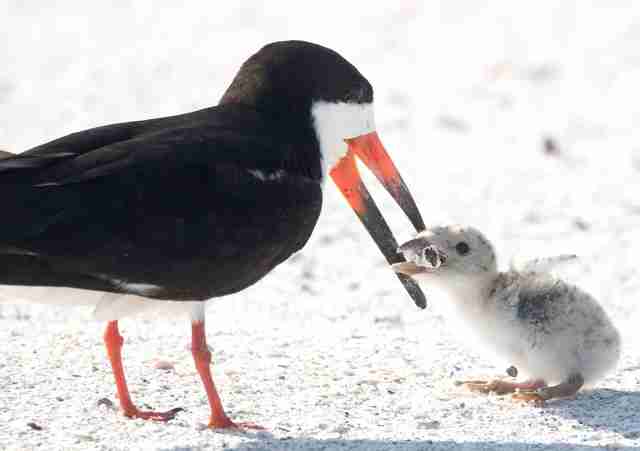 At first, she had assumed that the mother was feeding their baby a fish. As soon as she blew up the image on her own computer, though, she shook her head and wondered how she hadn’t noticed the real problem.

This mother bird was actually feeding her baby a cigarette!

As an Audubon Society volunteer, Karen has spent a great deal of time on this particular beach. 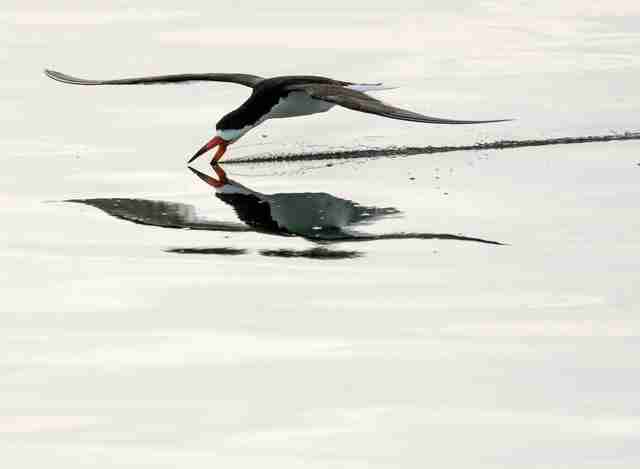 She loves to check out the black skimmers. She visits this location at least a few times per week.

“I always take my camera, as I am an avid photographer,” she says.

The photo that she captured made her realize that she needed to help these birds. The public needed to be educated about the issues that these birds face. We tend to place a number of obstacles in these animals’ paths. 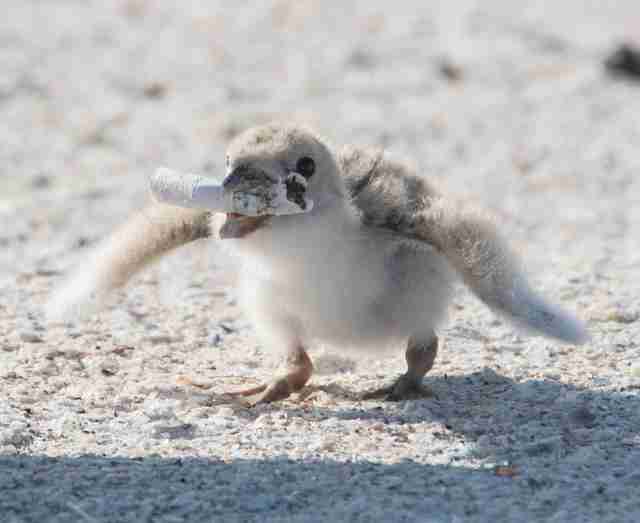 It is time that we started to take more precautions. The idea of a baby bird eating a cigarette should be enough to give all of us serious pause. Karen was angered by what she saw and so are we.

She sent the photos to some other wildlife groups that she is affiliated with so that they could spread the word. Humans have to be more cognizant of their effect on the environment. 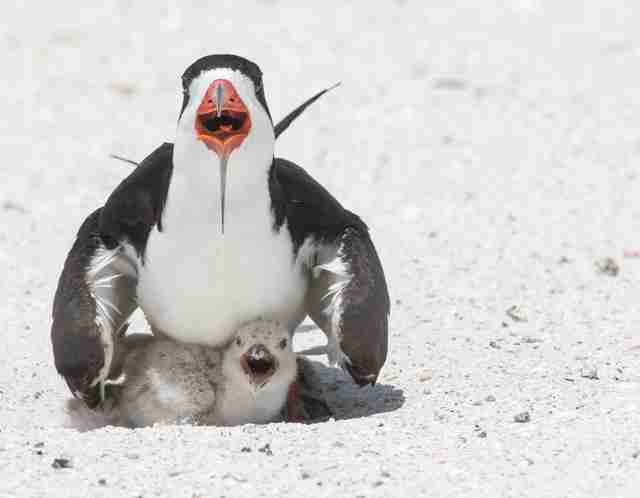 Cigarette butts have become all too common. In fact, this form of litter is found in the wild more often than plastic. They do not decompose quickly and pose a number of dangers.

Karen is sharing this story as a means of warning cigarette smokers. These people should be trying their absolute best to kick the habit anyway. In the meantime, awareness is key. 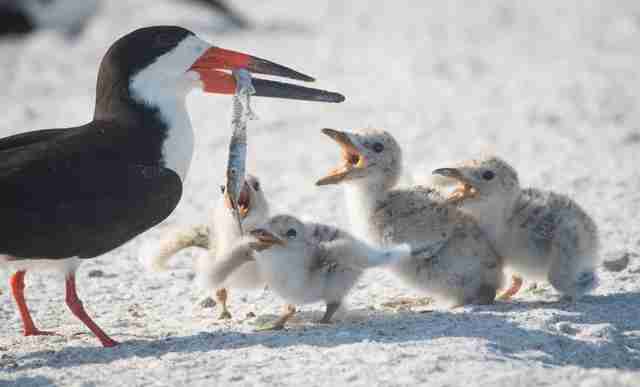 Don’t just toss your cigarette butts around all willy nilly. They need to be disposed of properly so that animals are not being placed at risk.

No animal deserves to be killed because a cigarette smoker did not want to take the proper precautions when it comes to waste disposal. Share this story so that awareness can be raised about this very serious matter.