This Turtle Breathes Out Its Genitals, And It May Soon Disappear Forever

Green hair, a look that seems all the worse for wear, and a knack for breathing through your genitals was all it once took to headline even the most respectable punk establishments in the late 70s.

And not unlike this ailing metaphor, the Mary River Turtle’s not dead, it’s just headed toward extinction.

This rare turtle, only found along the Mary river in Queensland, Australia, is one of the most endangered animals in the world. It grows only about a few inches longer than a foot, and isn’t what most people might call classically handsome, but at one point was a highly sought after pet.

According to the Guardian, strands of algae grow on the turtle’s head, giving the appearance of hair, perhaps what initially drew humans to adopt the animal as their own. 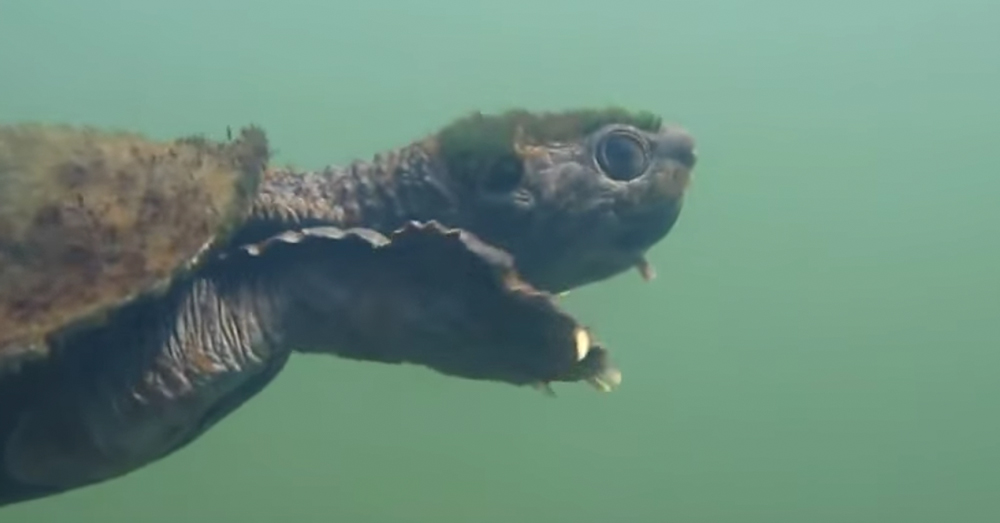 Look a little more closely, however, and you’ll soon see what makes the Mary river turtle truly unique. An often overlooked feature of Elusor macrurus is the inclusion of gills on its cloaca, essentially the bird and reptile version of a sphincter. These gills help the turtle capture and hold enough air to stay underwater for days, News.com.au reports.

Sadly, what’s so special about the Mary river turtle may soon fall into past tense. The Zoological Society of London has added the animal to its Evolutionary Distinct and Globally Endangered (Edge) Reptiles list. 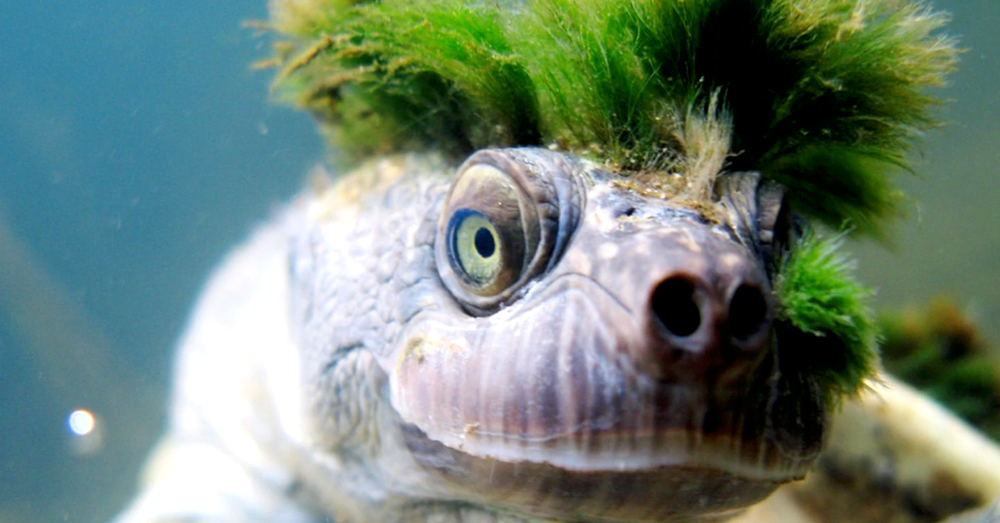 Learn more about the Mary river turtle in the video below, before it’s too late!

Want to seem more amazing animals? Click the button below to read more about the creatures of earth that have truly super powers!