October. The month that we love to obsess over witches, scary movies, and pumpkin spice everything is commonly known as “spooky season” as it the height of autumn and all things Halloween.

However, it’s not just all about the ominous and supernatural. October is also when this year’s Full Hunter’s Moon is going to fall on October 13th.

This year’s Full Hunter’s Moon will rise from the horizon around sunset, meaning it will most likely appear larger and more orange than a typical full moon. When this happens it is known as a “moon illusion” since your brain is tricking you into thinking that the moon is appearing larger than it actually is.

As the Farmer’s Almanac specifies, the Full Hunter’s Moon is one of only two full Moon names that isn’t tied to a specific month. That means that it can occur in either October or November, depending on which year it is. 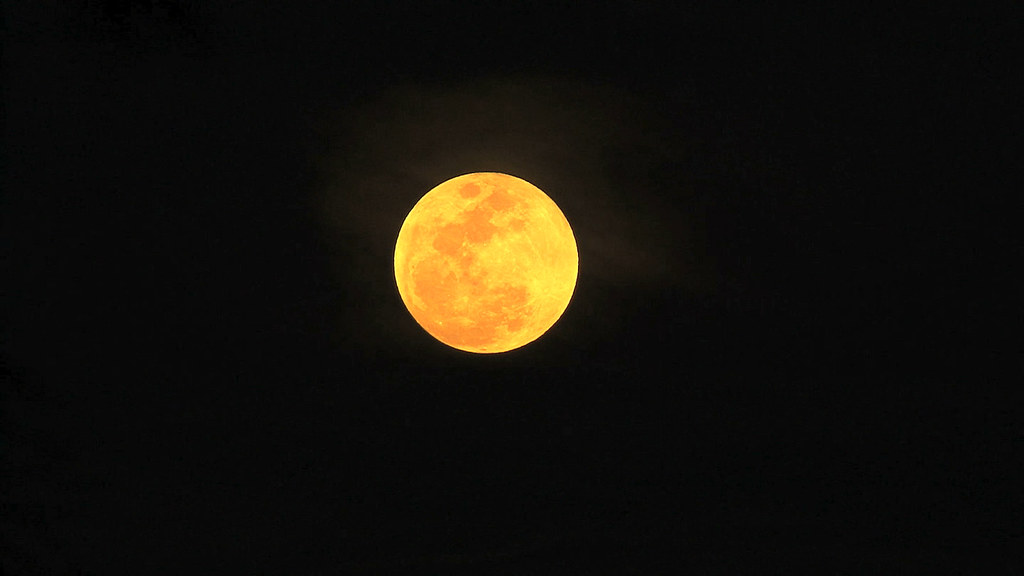 The Farmer’s Almanac also reveals that there is a legend surrounding this particular full moon, which says the name of the Full Hunter’s Moon comes from it being a signal of the time of year to go hunting in order to prepare for winter.