Air pollution is getting worse and the largest contributor of CO2 in the United States comes from the transportation sector, and more specifically gas and diesel vehicles.

“The transportation sector generates the largest share of greenhouse gas emissions,” states The United States Environmental Protection Agency (EPA). “Over 90 percent of the fuel used for transportation is petroleum based, which includes primarily gasoline and diesel.” 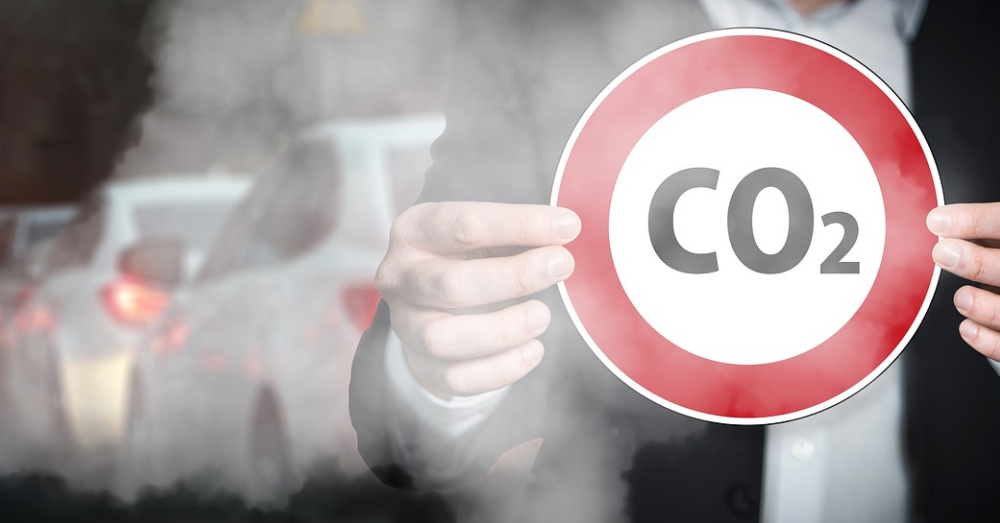 President Donald Trump recently finalized a rule that would slash the mileage standards put in place by former President Barack Obama, taking a giant leap back in the country’s efforts against climate change.

The previous rule was established to tackle climate change by requiring automakers to produce more fuel efficient vehicles and encouraging them to explore electric and renewable sources over petroleum. It was projected to save consumers $88 billion and avoid 459 million metric tons of greenhouse gas emissions. 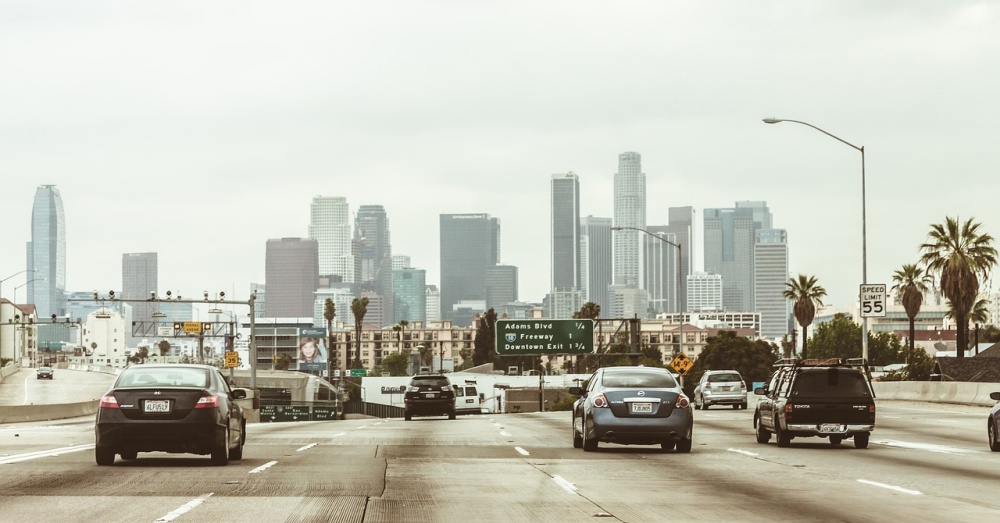 The new rule lowers the previously set 5% annual increases in fuel economy to just 1.5%, a number many automakers say they can surpass without any regulation. “You’ve got four automakers who have already publicly stated they can do significantly more and data shows industry can improve the efficiency of vehicles at 2 percent per year, so the reality of the marketplace and what automakers have already said show this isn’t the maximum feasible,” said David Friedman with Consumer Reports

The decision has car manufacturers split. Some agree with the higher standards and are working towards those goals, while others say that Americans are not interested in fuel efficient vehicles and prefer SUV’s and trucks. “Last year, 72% of the new vehicles purchased by U.S. consumers were trucks or SUVS,” reported The Associated Press. 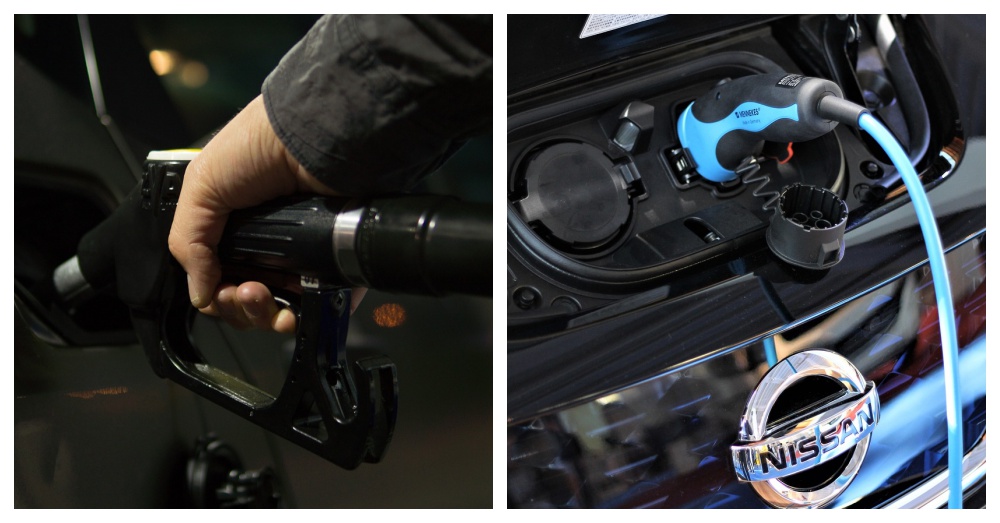 However, Consumer Report found that people that drive SUVs and trucks are still interested in better fuel efficiency. “Even with low gas prices, consumers still want fuel economy to improve, including in larger vehicles.”

The previous rule told automakers to design vehicles that average nearly 55 mpg by 2025. The rollback rule lowers the mileage standard to roughly 40 mpg and gives the automakers an additional year. The Trump administration defends the rule by saying it will benefit consumers with more affordable and safer vehicles. However, critics say the minimal amount saved on the initial price of the vehicle will be spent on gas, resulting in a loss long-term. 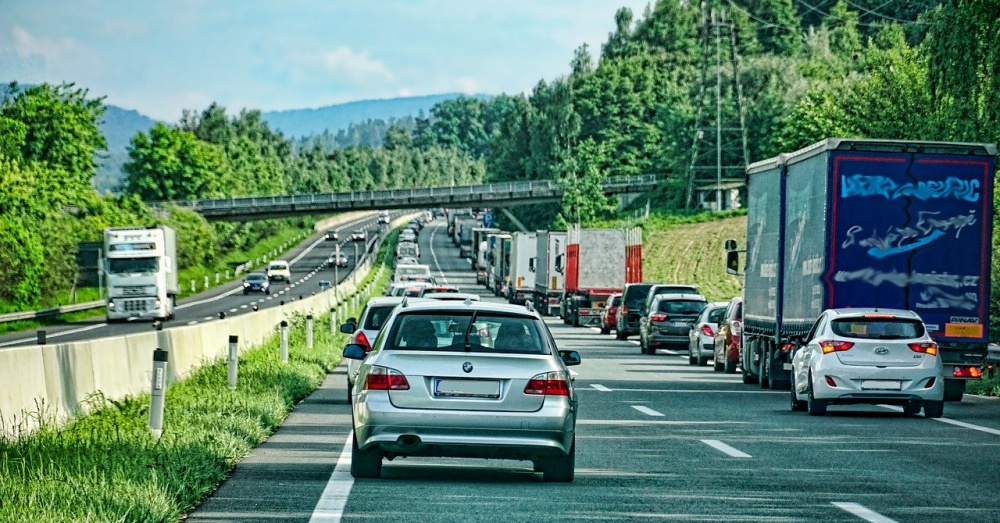 “The [Obama-era] rule showed you can cut pollution significantly and save drivers billions of dollars, and in order to justify this rollback they’ve had to cut a lot of corners and skew their analysis,” said Ben Longstreth, an attorney with the Natural Resources Defense Council.

California and dozens of other states are fighting the new rule in court and pushing for it to be repealed. “This is first time that an administration has pursued a policy that will net negative benefit for society and reduce fuel savings,” Chet France, former senior official at EPA, said. 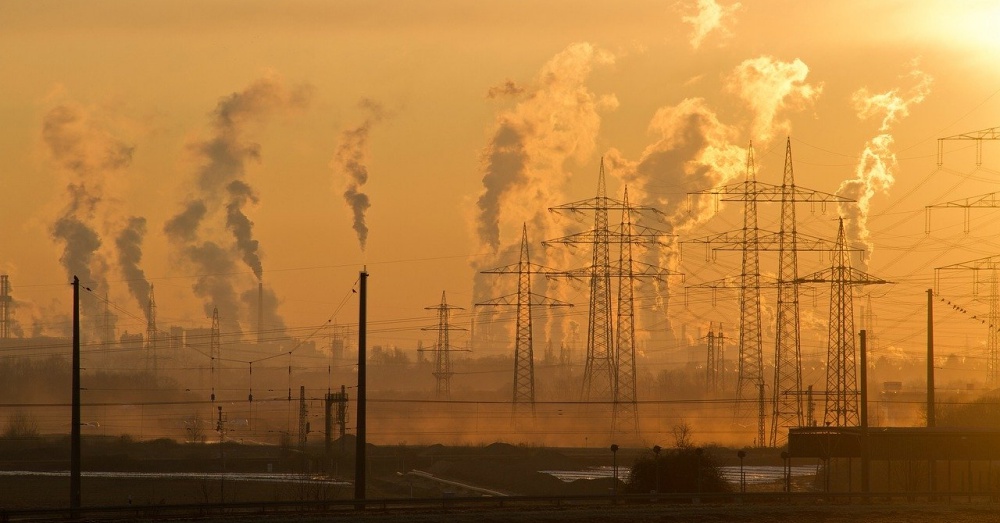 The largest concern over the rollback rule is the health risk it poses for humans and the planet. Paul Billings, the national director of public policy for the American Lung Association, told NBC News, “We know air pollution puts individuals at risk for lung infection. (And) there is evidence air pollution could make people more susceptible to diseases, especially if they already have chronic diseases such as asthma or chronic obstructive pulmonary disorder.”

Billings estimated 10,000 more human deaths by 2035 by dumping out more pollution that results in asthma and other health problems. With so many uncertainties in the world right now, we must stand together to protect the planet.

Sign the petition below to repeal the rollback rule for the safety and health of the planet and its occupants. 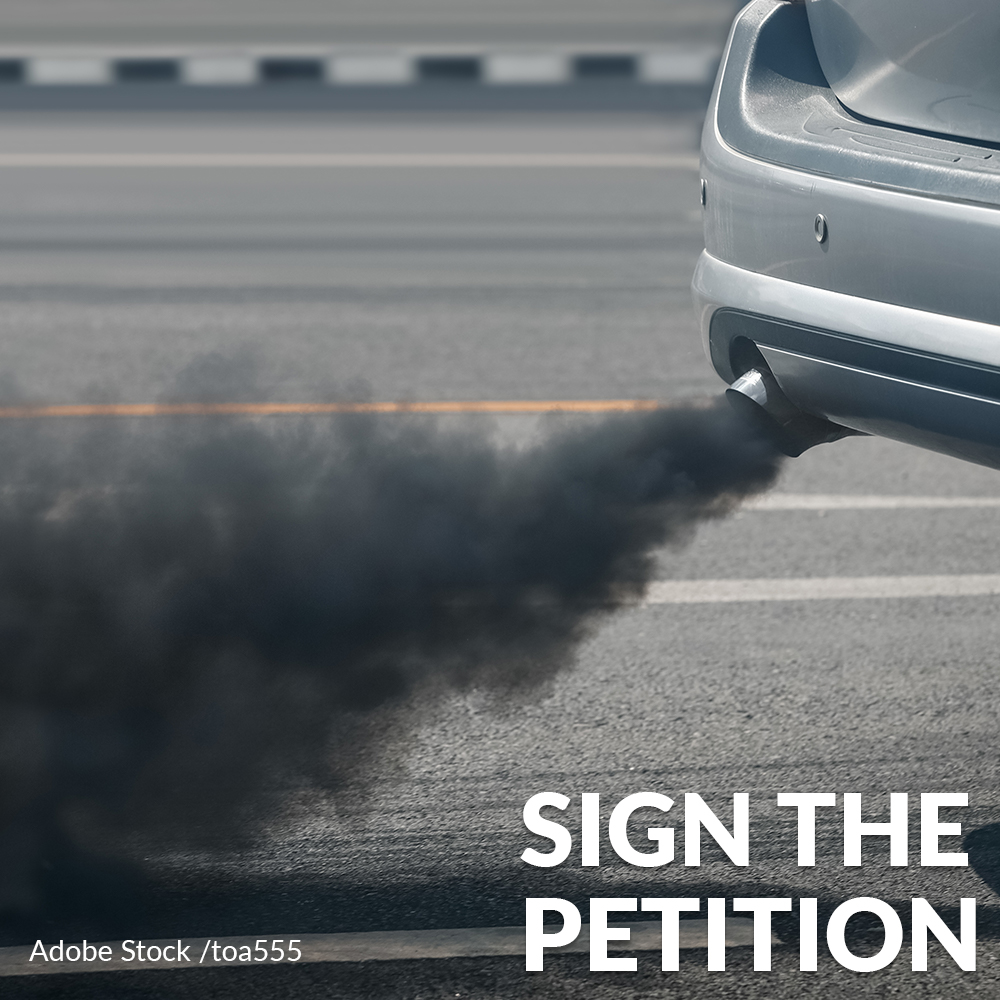 The Trump administration recently finalized new vehicle mileage standards that slash fuel economy requirements by more than half, allowing new vehicles to produce more pollution than would have been permitted under the old standards.
These new standards put both people and the environment at great risk. We need higher fuel efficiency standards to protect everyone’s health and safety.
Sign Now!