We’ve been seeing for years the effect that climate change has on marine habitats, whether under the sea or atop polar ice. Now, that disturbing trend has been measured in human thirst, as about a quarter of the earth’s population, 1.9 billion people, faces water supply shortages.

According to the Guardian, “mountain glaciers, snow-packs and alpine lakes are run down by global heating and rising demand.” An international study has discovered that the Indus River, the longest in Asia and a major source of drinking water for Afghanistan, China, India and Pakistan, has been hardest hit by new environmental pressures. 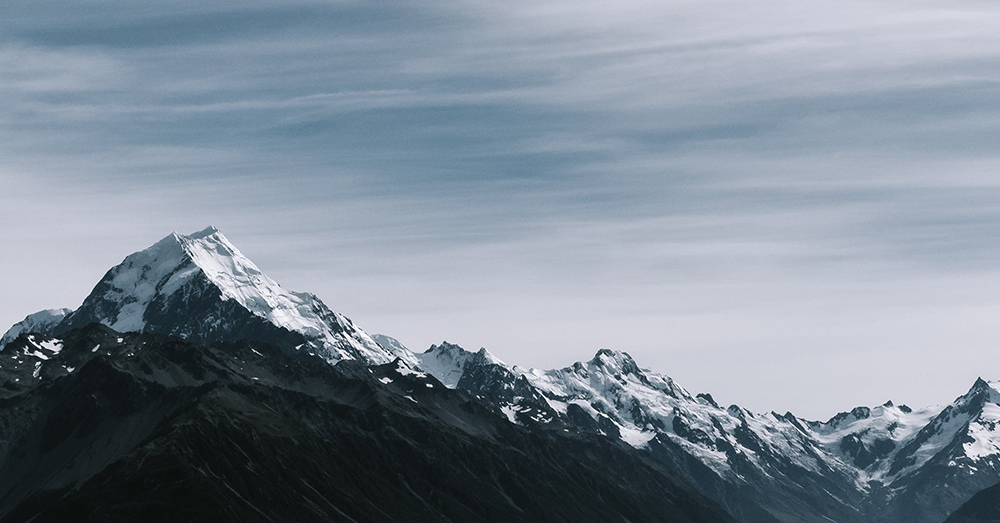 Source: Pexels
Most of the world’s fresh water comes from ice high in the mountains and glaciers.

The study states that the the sustainability of this and other major water sources are in peril. Global temperatures are expected to rise by nearly 3.5 degrees and rainfall to decrease by less than 2%, throttling fresh water sources while the world’s human population grows by 50% and industrial capacity is octupled.

Throughout the world, the most plentiful source of fresh water is found on snowcapped mountains and glaciers. This new report, authored by 32 scientists who studied 78 mountain ranges and the communities they connect with downstream, gives a bleak outlook on future water systems. 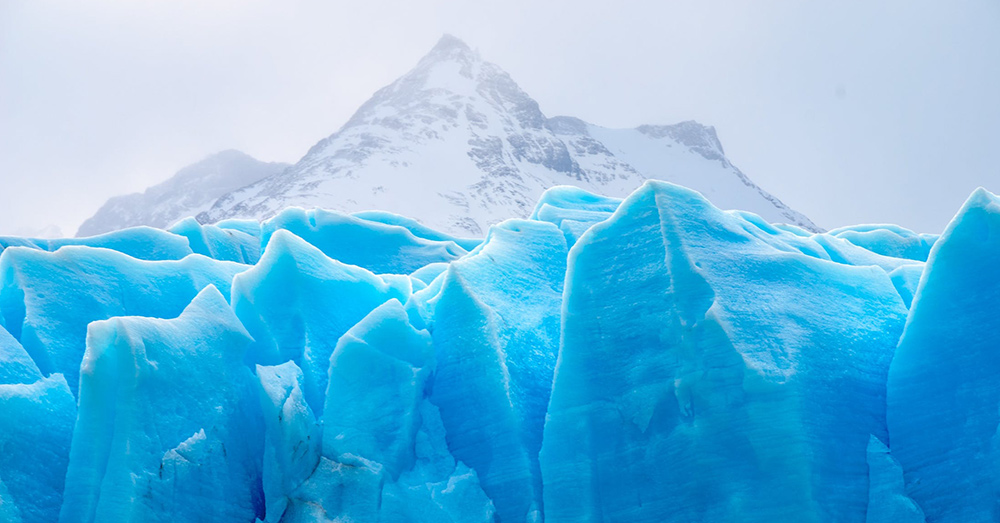 “It’s not just happening far away in the Himalayas but in Europe and the United States, places not usually thought to be reliant on mountains for people or the economy,” Bethan Davies, of Royal Holloway University, told the Guardian. “We always knew the Indus was important, but it was surprising how the Rhône and Rhine have risen in importance, along with the Fraser and Columbia.” 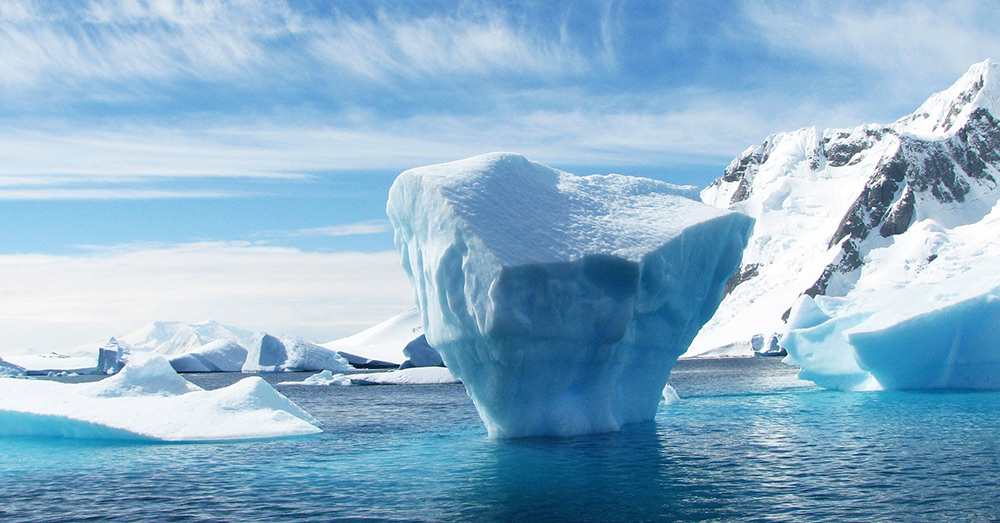 Source: Pexels
Glaciers are no longer able to store as much fresh water in the winter as they used to before climate change became so severe.

The culprit in every case is rising temperatures, which have wreaked havoc on frozen banks of fresh water. 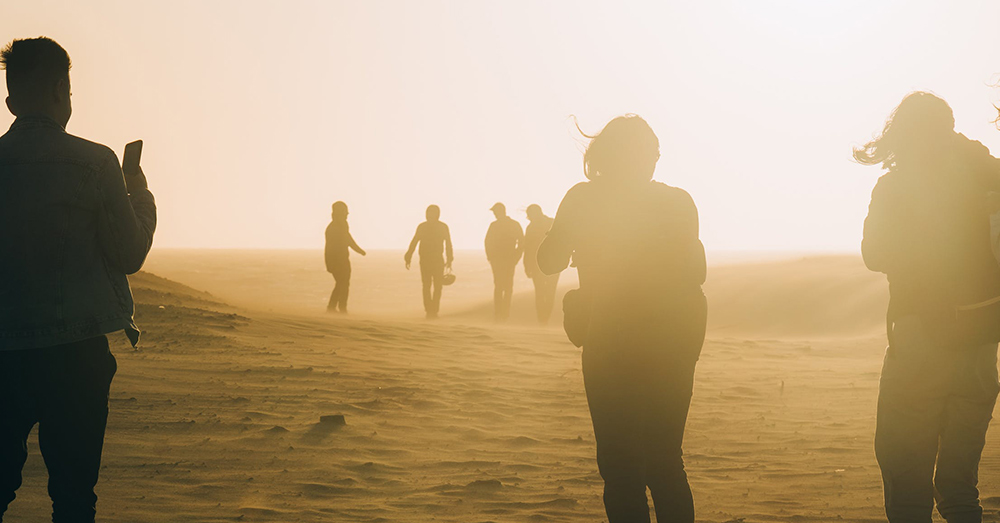 “Climate change threatens the entire mountain ecosystem,” the study states. “Immediate action is required to safeguard the future of the world’s most important and vulnerable water towers.”

Extinct Carolina Parakeet Targeted For ‘De-Extinction’ With Help From A Southern Cousin: Click “Next” below!