According to the Verge, UPS now handles an estimated 1 million packages on every day in December. Many of those will be unboxed and put to good use but those that will be sent back (another rising trend) require fuel for the return trip, whether plane, train, or automobile. Further, a large percentage of the unwanted products will ultimately wind up in a landfill as companies deem them unsellable.

“We know that many of the products that are returned end up in landfill before we even use them which only adds to the vast amounts of used items already ending up in landfill,” Sarah Needham from the Centre for Sustainable Fashion at University of the Arts London told the BBC. “These products use precious resources which are becoming scarce and we are throwing them away unnecessarily.” 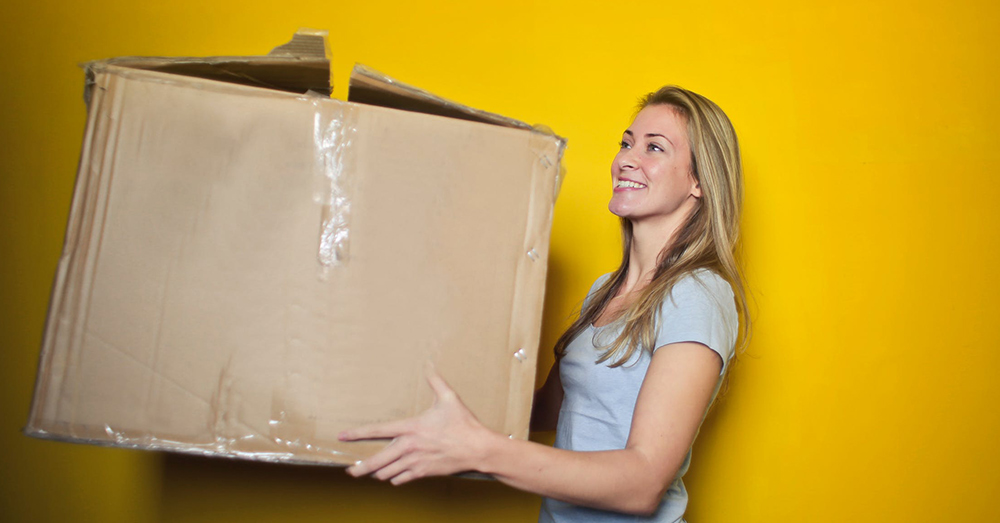 The more popular online shopping and free returns become, the worse the problem is getting.

The Verge reports that the biggest day for returns is January 2, when work schedules resume. UPS anticipates a record 2 million packages to be returned that day, a full 25 percent more than they saw at the beginning of 2019. This recurring trend has even earned its own title, “National Returns Day.” 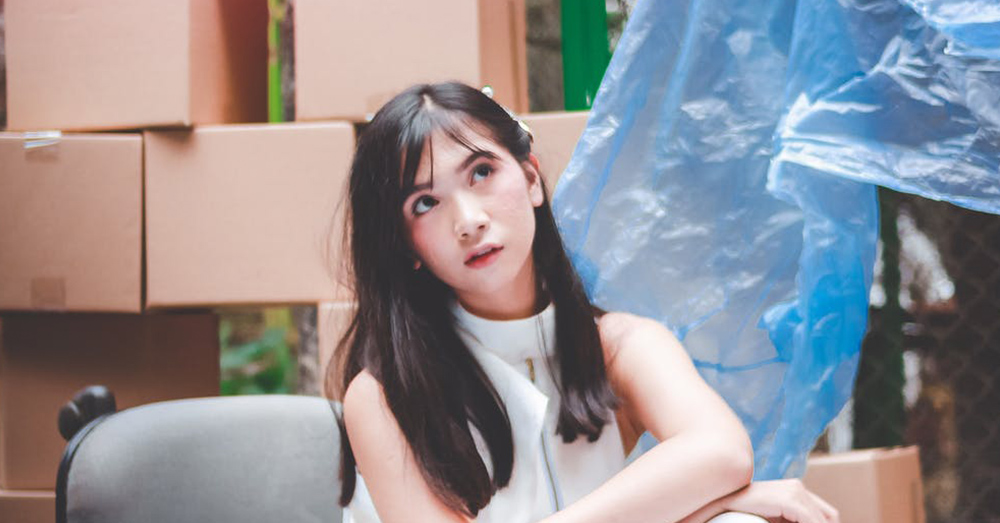 Source: Pexels
25% more items were returned this year than in 2019.

“People need to be aware that there are environmental consequences of sending back their returns. You know, they don’t just go into thin air and disappear,” says Sharon Cullinane, a professor at the University of Gothenburg in Sweden.

Cullinane’s students looked at how a single warehouse handled clothing returns. They were led to a pile of shrink-wrapped items, piled up in a corner. Having no system for handling returns, the warehouse workers hardly ever took anything from the pile, only added to it throughout the year. 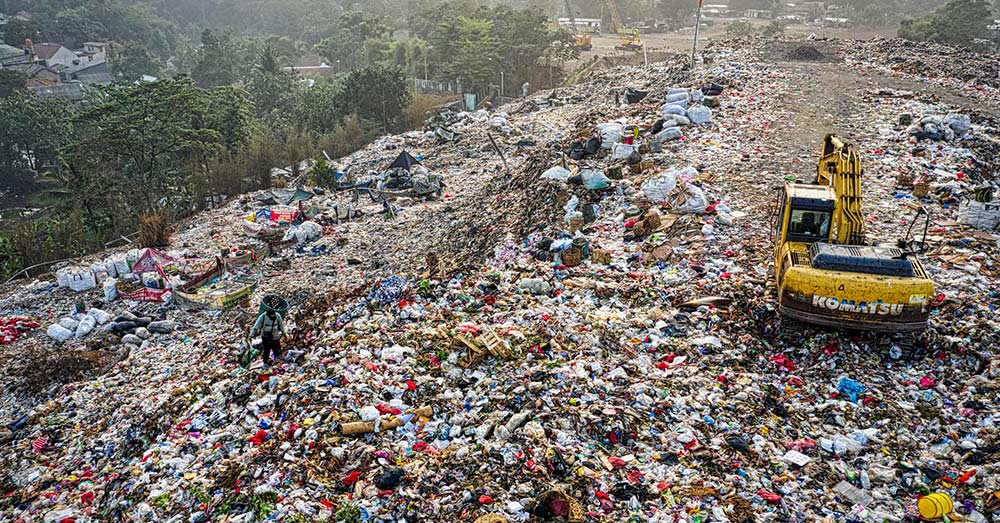 Source: Pexels
Many returned items are sent to landfills.

Not every item that’s sent back to the seller is damaged or unusable. Many of them are simply the wrong size, color, or configuration, and could feasibly be sold again. Some companies accomplish this by offloading their returned merchandise on resellers or outlet stores that cut prices even more, hiding the true logistical cost.

“Historically the way retailers have handled returns is they get a bunch of items back to a store or warehouse, usually they’ll sit for several months because they don’t have tech to know what to do with them, eventually they’ll go to a wholesaler or liquidator, through all these middle men to try and resell them,” Carly Llewellyn, Senior Director of Marketing at Optoro told the BBC. “It’s bad for environment – as items are shipped around the country so much – and bad for retailers who make hardly any money.” 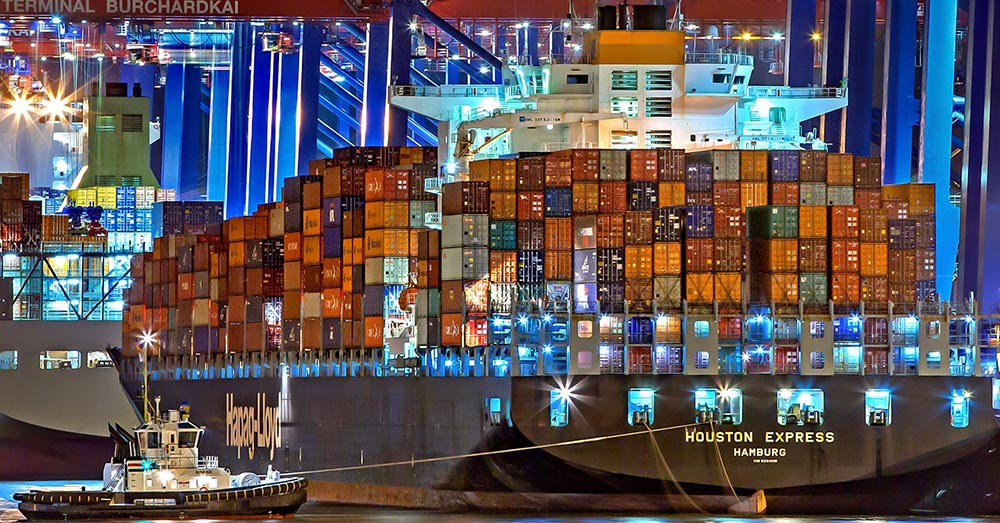 Source: Pexels
Returned items require fuel and other logistical costs to move around.

Optoro estimates that returns result in 5 billion pounds of waste being sent to landfills every year. An added 15 million metric tons of carbon dioxide are released into the atmosphere as these items are shipped back, more than what is produced by 3 million cars during the same period.

Consumers can play a role in reducing needless pollution and wasted resources by returning items sooner, improving the chance that they might be resold, or bringing unwanted items to a dedicated collection center for returns. However, the most effective method of all is much simpler: order what you need, and no more. 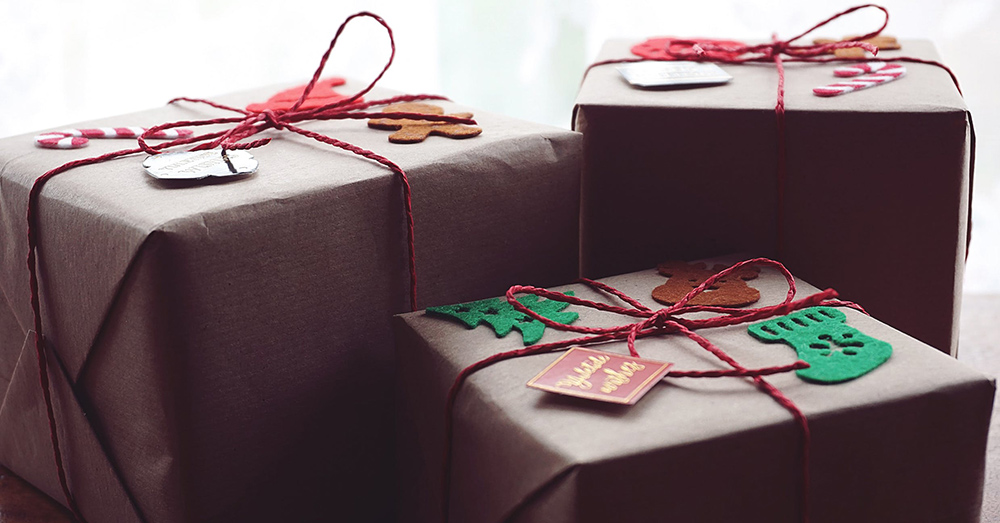 Source: Pexels
Conscious consumers are buying what they need, and no more.

Every purchase you make incentivizes a company to make more of the same. So, why not use your money to promote sustainable practices?

Many consumers have already made a resolution to do just that.

“You’re inviting a company or product into your home; it’s sometimes a personal expression of your identity,” says Aileen Nowlan, a senior manager at the Environmental Defense Fund. “Consumers are increasingly really caring about all the implications of those decisions.”

7 Reasons To Be Proud Of Wildlife Conservation Efforts In 2019: Click “Next” below!