Admiralty Island is the seventh largest island in the United States and is home to an incredibly large population of bears, an estimated 1,800. With a population this dense, that means there is one bear for almost every square mile of island.

The bear population is actually so dense that even if you combined all of the brown bears found in the remaining 48 states of the U.S., there would still be more brown bears on Admiralty Island.

Nearly 100 miles long and 20 miles wide, it is half the size of Yellowstone National Park, yet it sustains four times more grizzly bears. 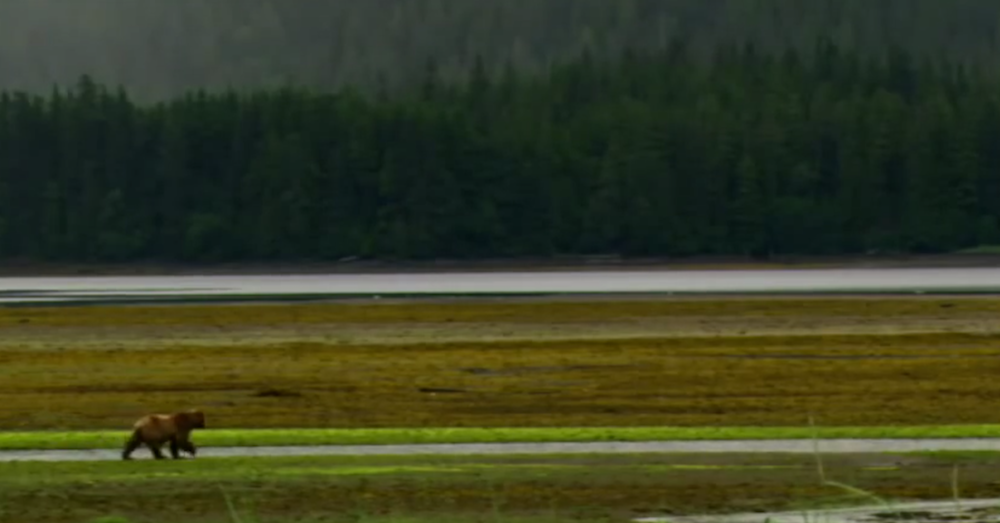 Russian explorers who found the island were approaching by boat and saw enormous bears prowling along side the shore line, and because of this, they named the island Ostrov Kutsnoi, which means “fear island.” The native Alaskan Tlingit people however, had a much different name for the island: they called it the “fortress of the bears.”

The currently local human population on the island is only around 650 people, which means they are outnumbered by bears by a nearly three to one ratio. There is also only one settlement on the entire island, belonging to a traditional Tlingit community of about 575 individuals.

There are no roads or bridges to get to the island, so anyone who is seeking out this amazing part of Alaska will have to travel there by plane or boat. 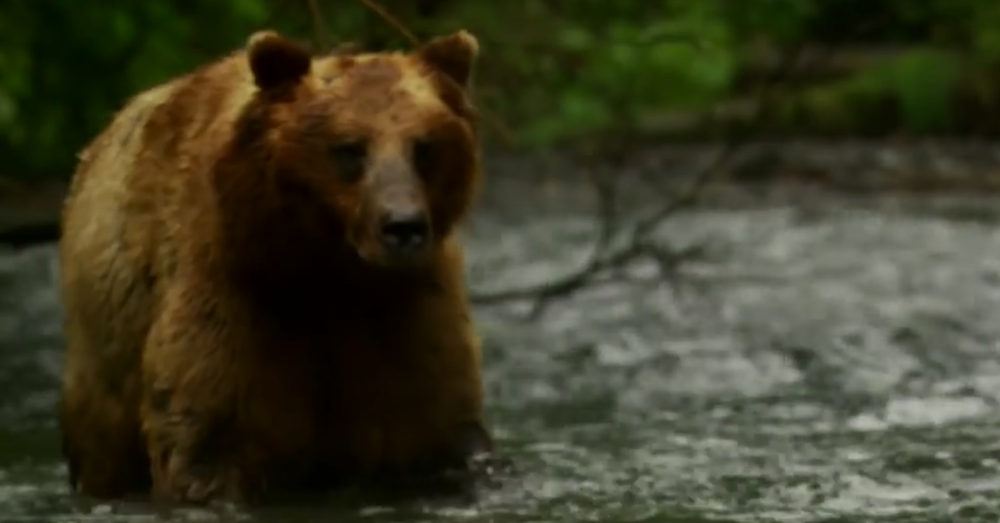 It is also a very special place because nearly 1 million acres are occupied by the Admiralty Island National Monument, meaning that the forest is federally protected and these bears can go about their lives without any fear of humanity encroaching on their home!

Not only is the island home to the most amazing population of bears, but it also is home to some of Northern America’s most wonderful animals as well. There are almost 2,500 bald eagles in the area, and the surrounding waters contain humpback whales, seals, sea lions, porpoises, and massive amounts of salmon.

To see more about this incredibly place, check out the video below and see just how beautiful parts of the world can be when they are left in their natural state.