Hurricane Florence Is Coming, And Here’s What U.S. Shelters Are Doing To Help Out

The Humane Rescue Alliance is providing much-needed assistance from our nation’s capital. At least eight dogs and 18 cats have been transferred from the Norfolk Animal Care and Control facility to HRA, where they will be given health check-ups and readied for adoption. 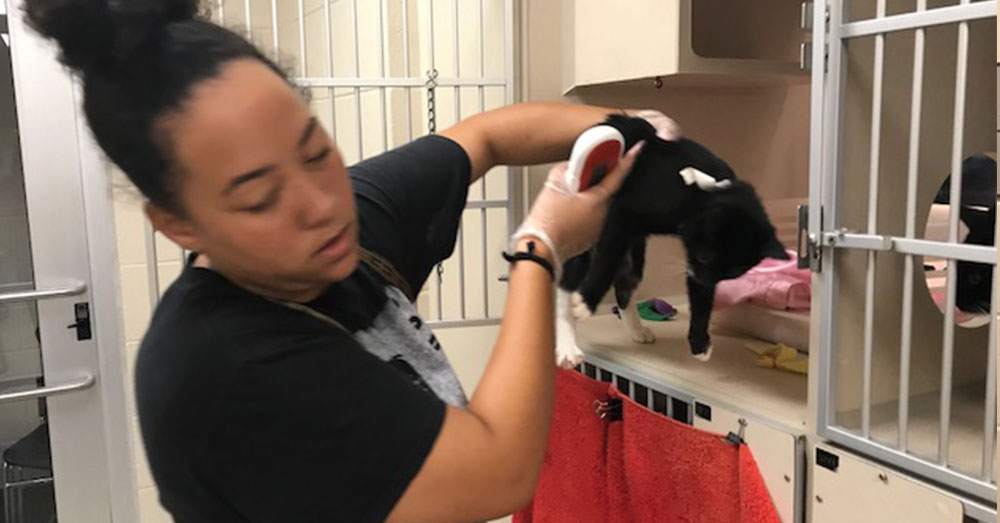 “The more space we can open up at our shelter, the more transfers we’re going to be able to bring in as this storm unfolds in the aftermath. Last year, in the hurricane season, we had about eight groups of animals coming through in a month,” HRA Vice President Claudia Roll told WJLA. “We’re going to need a steady stream of adopters to take these animals home, and also the animals we already have.” 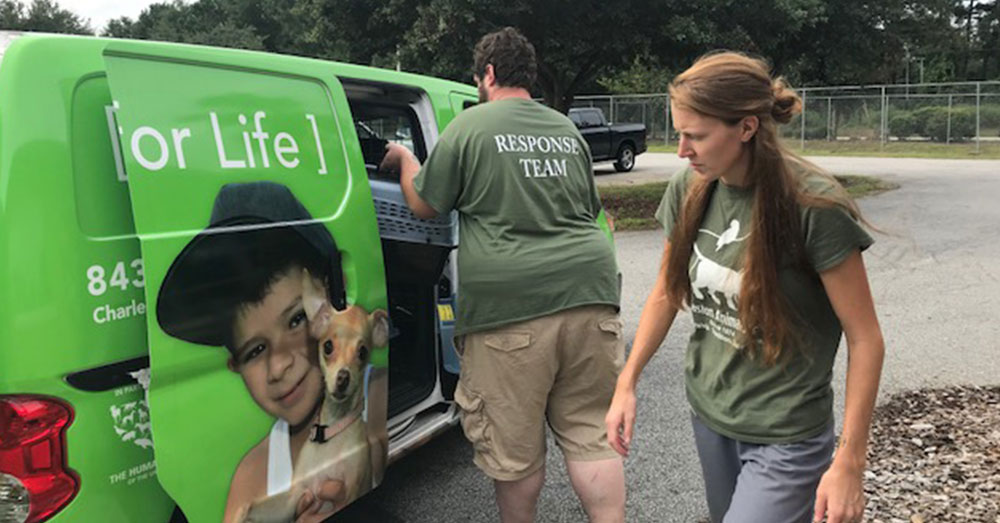 States surrounding North and South Carolina and Virginia have been the first to answer the call, but the midwest is just as long on lending a hand as their neighbors to the east. In Minnesota, the Animal Humane Society is waiting on standby with a transport trailer that can carry 85 individual kennels.

“Do we meet them somewhere halfway,” the AHS’ Graham Brayshaw asked KSTP. “Potentially if it’s really an urgent situation there’s potential of flying animals out here. We are on standby waiting to hear what those animal shelters need.”

Animal Humane Society in Minnesota preparing to bring shelter animals out of the east coast as Hurricane Florence moves in. Story @ 10. pic.twitter.com/XPElMQ64pN

As of Wednesday, Sept. 12, Florence was moving slowly but steadily toward the eastern seaboard at around 15 mph, though its winds have topped 130. Weather experts predict the storm will either stall out just before making landfall, or just after. Either way, residents of the Carolinas will be in for a soaking until at least Sunday evening. 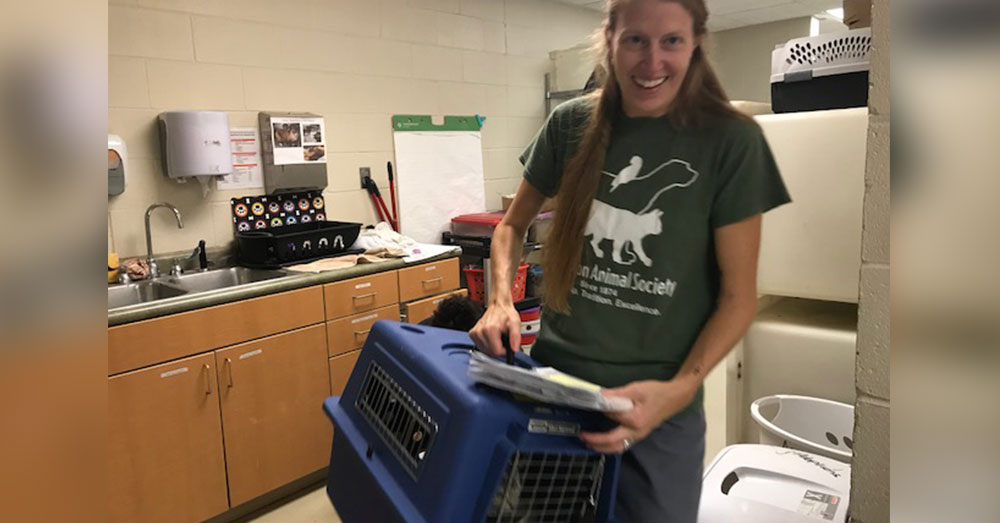 “This is a life-threatening situation,” reported forecasters with the National Hurricane Center. “Persons located within these areas should take all necessary actions to protect life and property from rising water and the potential for other dangerous conditions. Promptly follow evacuation and other instructions from local officials.”

Watch more in the video below.

Click the button below to make a difference and help animals in desperate need!

A state of emergency has been declared in multiple states and animal shelters are working feverishly to prepare for increased intake of displaced and injured animals in the wake of Hurricane Florence.
GreaterGood.org is currently sending desperately needed food, medical supplies, and cash to help those on the ground prepare, and to transport animals out of harm’s way. Your ongoing support makes it possible.
Make a difference