The Fishing Spider May Haunt Your Dreams, But Watching It Hunt Is So Cool It’s Worth The Nightmares!

Phobias are, unfortunately, pretty common. According to the American Psychological Association, more than 10 million adults in the United States alone suffer from some form of phobia.

That’s a lot of fear.

One of the most common phobias is arachnophobia, or fear of spiders. In fact, of the 10 million adults who suffer from phobias, an estimated 40% are related to bugs (including spiders), mice, snakes and bats. 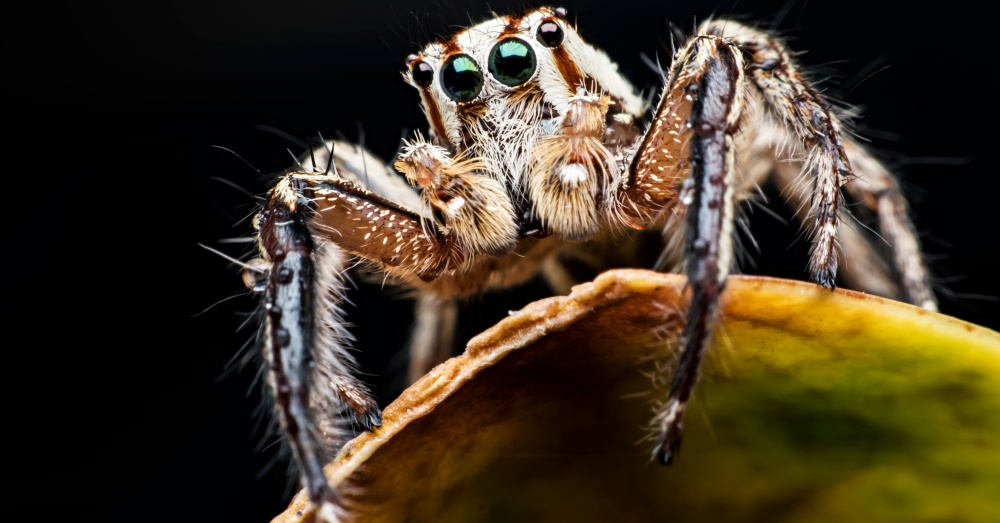 When individuals suffer from arachnophobia, it’s not uncommon for the fear to be fairly irrational. Meaning: the sufferer is equally afraid of a situation involving a daddy long legs as they are of one involving a Brazilian wandering spider. If you’ve never heard of the latter, it’s a lot like a similarly deadly spider, the North American wolf spider.

Except it’s larger and its venom is more toxic. 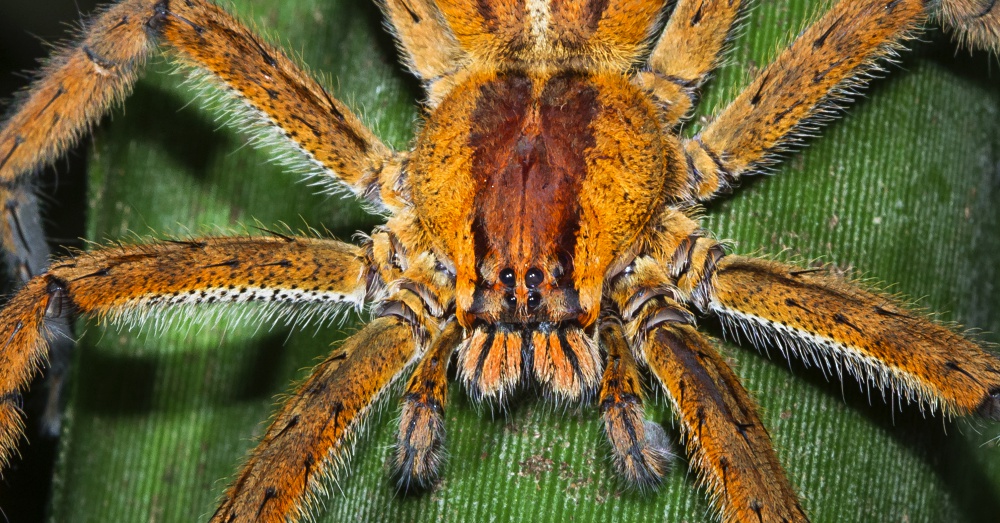 If you’re one of the many people who are arachnophobic (and you clicked into this article and you haven’t already stopped reading), spoiler alert: this may not be the post for you.

However, if you, like me, find these creepy crawly critters intriguing, you’ve come to the right place. Because we’ve got a doozy of a spider for you.

The fishing spider (or raft spider) is large, brown, and pretty scary looking–even if you’re not an arachnophobe. 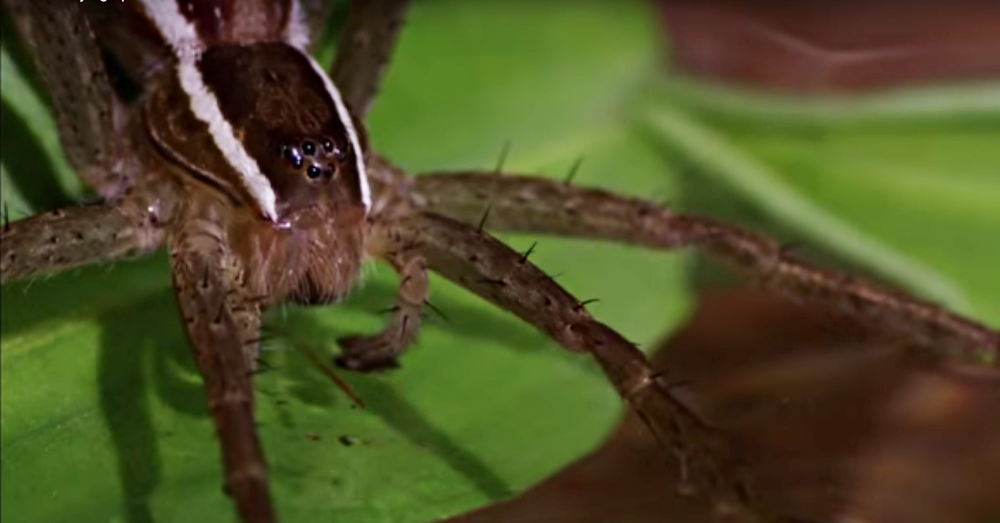 Not only can it tell where the movement is coming from, they’re able to sense what type of animal is creating it. Why would they need to know what’s happening below the surface? Oh, because they feed on fish and aquatic invertebrates! 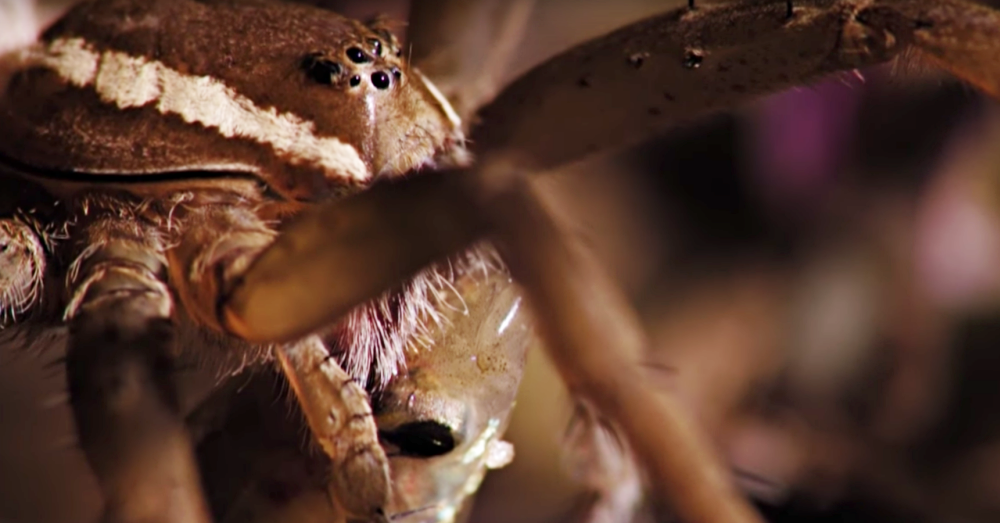 And that’s only the beginning. Fishing spiders have even more tricks up their, uh, eight sleeves.

Take a look at the video below to learn more about these incredible arachnids, and get a look at them in action!