We have all heard birds singing in the morning, but did you ever think that fish might do the same thing? We may have heard a single fish making noise before but when groups of fish overlap their “voices,” it can result in a fish chorus.

You can hear the fish chorus in the video below.

Robert McCauley was able to record the audio along with his colleagues at Curtin University in Perth, Australia. The recordings took place over the course of a year and a half, just outside of Port Hedland. Two sea noise-loggers were used to capture the sound. The first of those was near the Port Hedland shore and the second was in offshore waters some 13 miles away.

It is not unusual for fish to make sounds, but they do it for different reasons. Predatory fish that are nocturnal tend to use noise to stick together. Fish that tend to be active during the day may defend their territory using sound. 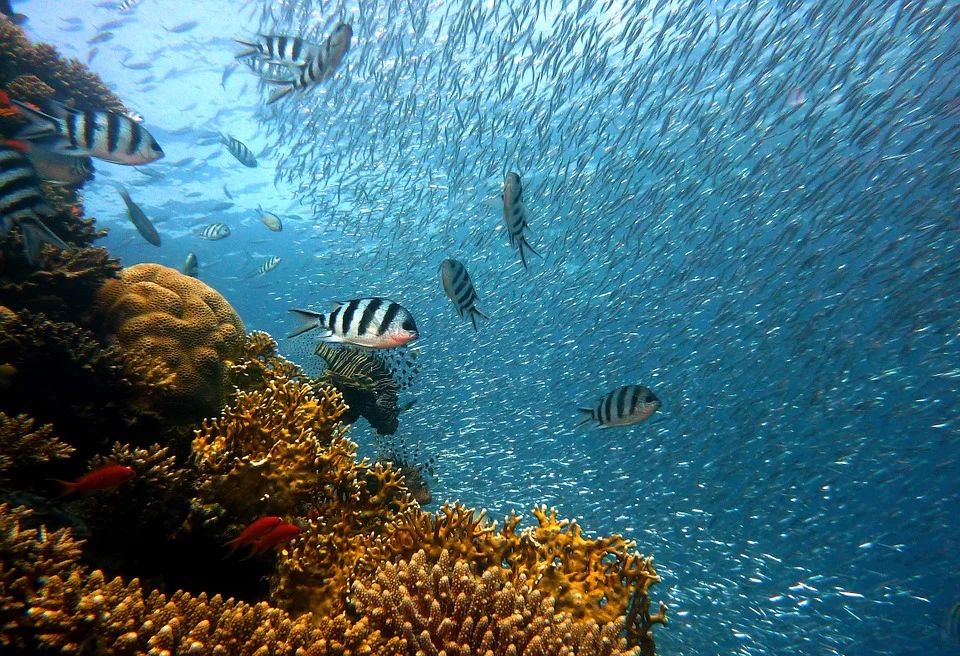 “You get the dusk and dawn choruses like you would with the birds in the forest,” says Steve Simpson, a marine biologist at the University of Exeter, UK.

“I’ve been listening to fish squawks, burble, and pops for nearly 30 years now, and they still amaze me with their variety,” says McCauley, who took the lead in the research.

“We are only just beginning to appreciate the complexity involved and still have only a crude idea of what is going on in the undersea acoustic environment,” says McCauley.