Firefighters From The U.S. Join Their Brothers To Fight Australia’s Bushfires

The news out of Australia is difficult to watch. Raging bushfires have destroyed land, displaced and killed many people and an estimated 500,000 animals have lost their lives. Although the fires have been burning for quite some time, they are expected to continue to burn for weeks.

Watching this scenario unfold is difficult, especially when you feel as if there is nothing you can do to help.

Although most people’s options may be limited, that wasn’t the case for 20 firefighters from California. Those experienced firefighters have been shipped out to help fight the blaze in Australia.

Here’s what firefighters and residents are facing at Werombi in south western Sydney, as the Green Wattle Creek Fire impacts on communities. Dangerous conditions. 📷 @nampix at @smh #nswrfs #nswfires

CNN reports that the firemen are part of the ‘Hot Shots’, as the Angeles National Forest crew are called. Although the U.S has sent organizational support, this is thought to be the first group of those who will be battling the blaze on the ground. 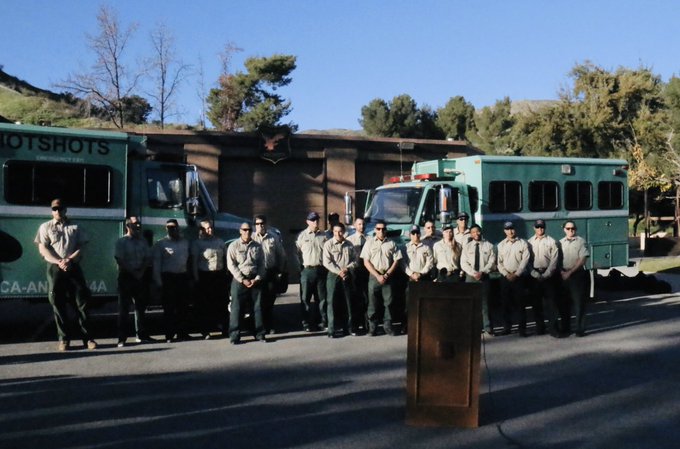 All of the firefighters heading to Australia have at least 5-10 years of experience.

ABC 7 reports that they will be in Australia for at least 30 days. They are ready and willing to help fight the blaze that has already destroyed some 12 million acres of land.

Justine Gude is one of the firefighters heading to the Land Down Under. She told ABC 7:

“You watch the news or you read these stories about these terrible things that are happening and you always wanna know how can I help or what can I do. I’m in a unique position where I can actually do something and I actually can help, so who wouldn’t jump at that opportunity. I’m super excited.” 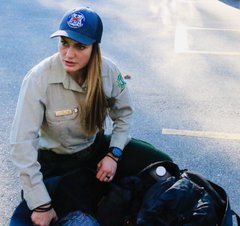 The fires that are impacting Australia are the worst they have seen in many years. They also have become a news item around the world and shed light on just how serious climate change is. Let’s hope that the Hot Shots can get there and do what they do best in fighting the bushfire.