In an effort to help the animals that have been affected by the bushfires in Australia, toy brands Popcultcha and Funko, have come together to create something unique. They are action figures, Bushfire Heroes, and they are now available for preorder. The sale of these products will provide money for wildlife in Australia from the bushfire zones.

The action figures are of firefighters that are on the ground to save animals from harm. The toys are available as a limited-edition item. The firefighters can be seen holding animals, such as koalas. 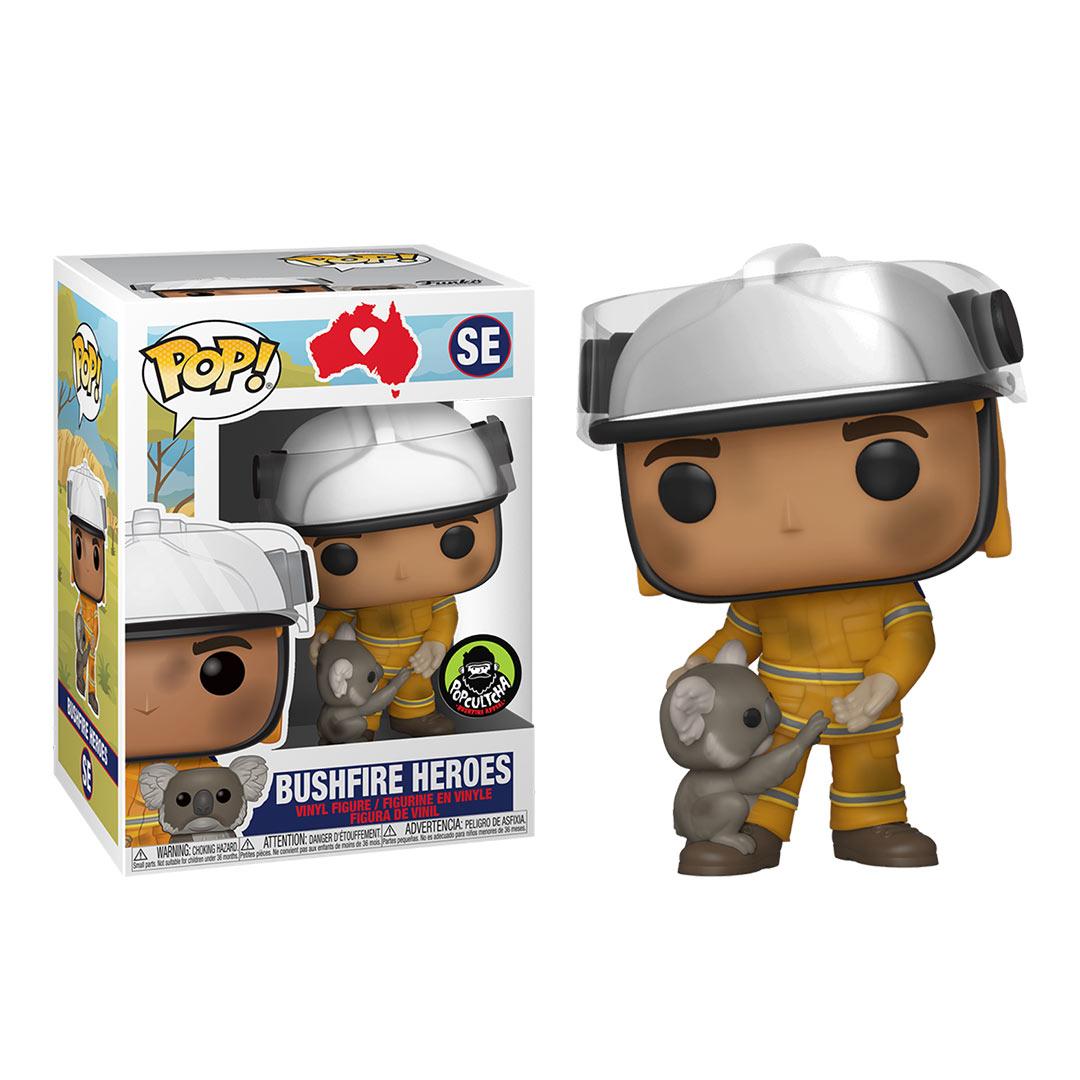 These sure-to-be popular Bushfire Heroes are wearing yellow firefighter uniforms with white helmets. They even have ashes on their face and body from the bushfires.

The product description shows that all of the proceeds that come from any sales will be donated to the Royal Society for the Prevention of Cruelty to Animals (RSPCA) National Bushfire Appeal. The money will be sent in monthly payments until the figures are sold out.

“The RSPCA is working alongside government and emergency agencies, veterinarians and local authorities to provide much-needed equipment and supplies, emergency care and identifying and assessing injured animals in need of assistance,” the Popcultcha description reads.

“Their work will continue for months after the fires have ceased.”

The toys are selling for only $14.17 plus shipping and you can purchase them through the Popcultcha website. 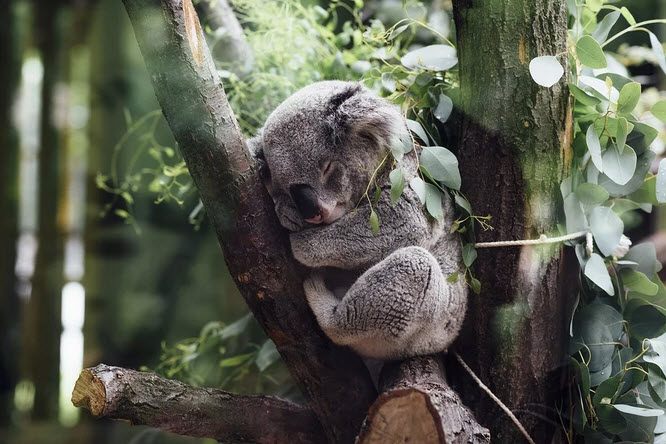 Thousands of koalas are thought to be among the estimated 1 billion+ animals that have died in the recent wildfires in Australia. Some of the species included in the list may very well be on the brink of extinction.

There have been a number of animal rescues, including some new rescues, that are doing their best to help koalas and other animals that have been injured in the bushfires. This includes many who are donating knitted items to protect the paws of animals who have been burned.

Army soldiers in Australia are also dedicating days off to help care for koalas.

“#OurPeople from 16th Regiment Emergency Support Force have used their rest periods to lend a helping hand at the Cleland Wildlife Park, supporting our furry friends during feeding time and by building climbing mounts inside the park,” said an Australian Army Facebook post.

The time they were at Cleland Wildlife Park was, “a great morale boost for our hard working team in the Adelaide Hills,” the Australian Army wrote.