99 Percent Of These Sea Turtles Are Now Females

For green sea turtles that are being born on a small portion of Australia’s Great Barrier Reef, the future of their population is under extreme threat. Because right now, 99 percent of the newly-hatched turtles are female.

With the abnormally hot Australian summer weather as of late, it has made it so that “virtually no male turtles are now being produced,” according to a recently published Current Biology study.

The study also found that of all the turtles that were born on the beaches along the northern part of the Great Barrier reef, 99.8 percent of sub-adults, 99.1 percent of juveniles, and 86.8 percent of adult-sized turtles are currently females because of the warm temperatures. 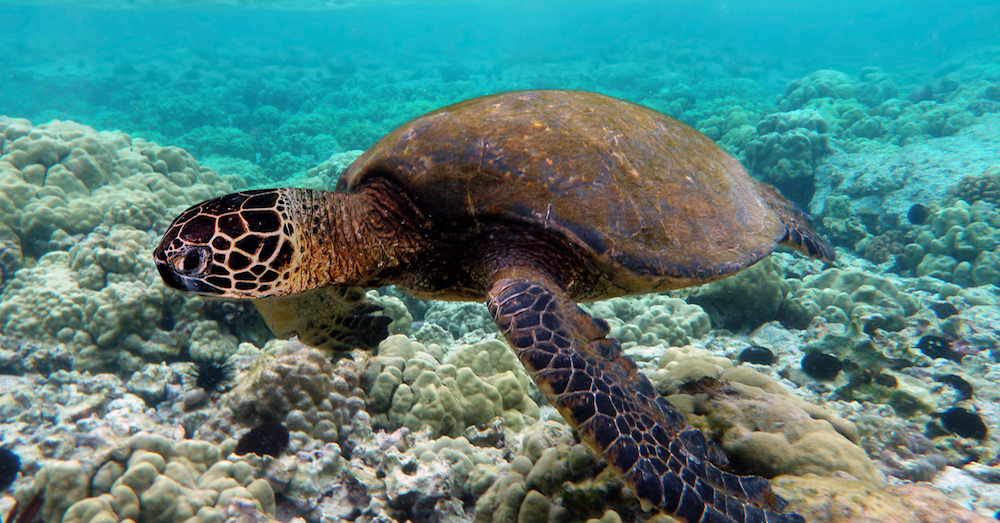 Since the northern part of the Great Barrier Reef is home to one of the largest populations of green sea turtles in the world, this trend has become especially concerning.

It is also worrying because of how long it takes green sea turtles to reach sexual maturity.

For green sea turtles, it takes around 25 full years to reach the point where reproducing is possible, which means that the turtles born this year will not be able to have children until the year 2043. And with the population being almost entirely female, it will be almost impossible to produce a sustainable amount of new turtles in the area. 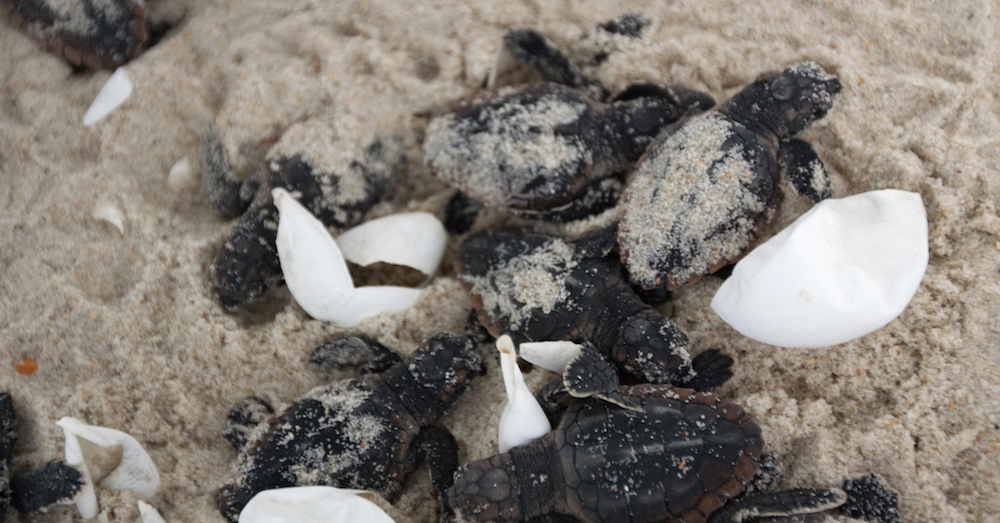 Another worry is that sea turtles aren’t the only species that rely on cooler temperatures to produce male offspring.

Almost all other turtles, along with alligators, some lizard species, and crocodiles, all have the same lower nesting temperature restrictions for producing males.

This means that not only green sea turtle populations are in jeopardy, but many other egg-laying animals are, as well, which leaves a high potential for a very deadly future.

“As far as I’m aware, this is one of the first times that kind of our worst fears are coming true and that there are populations that are being exposed to such high temperatures that they are basically unisexual,” said Clare Holleley, a senior research scientist with the Australian National Wildlife Collection. “That’s been one of the greatest conservation concerns for all of these species.” 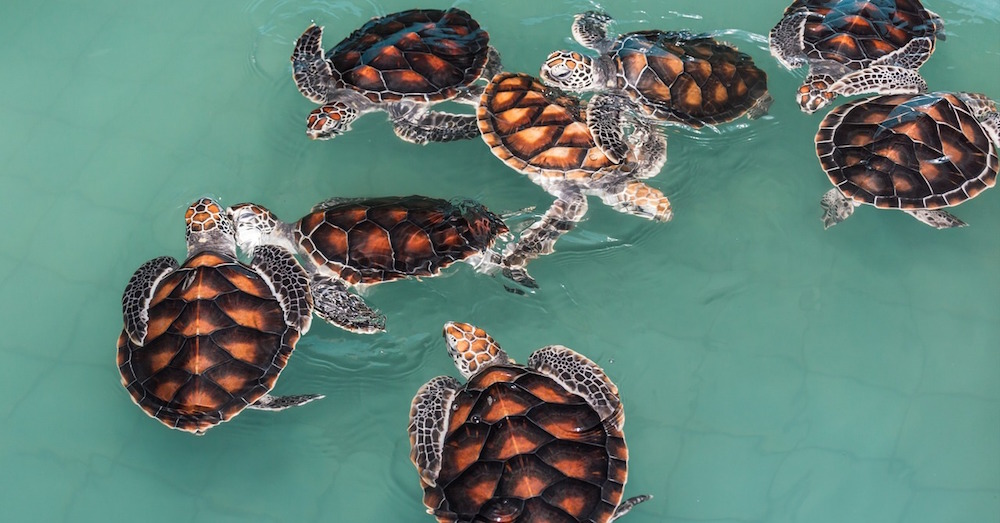 Such a massive sex bias has not been seen ever before, especially when concerning sea turtles, and if the climate trends continue along their current path, it could spell disaster for the species as a whole.

Climate change is real, and unless we start doing something to help begin reversing the current trends, the future of our children and grandchildren will look extremely different from what has ever been seen before.

Check out the information below to see how you can help.

Most of us agree that Earth’s climate is changing and it’s having a negative effect on our environment. But new studies have emerged that suggest we might be reaching the point of no return when it comes to reversing the damage that’s already been done.

But we have the power to reign in our behaviors with the hope of slowly turning the climate back around.