15+ Of The Fastest Animals In The World

In the animal kingdom, strength is an invaluable asset. It can mean the difference between life and death. It can establish you as either predator or prey… the hunter or the hunted.

And while we truly admire animals that have size and strength on their side (what’s not to appreciate about the incredible force of a grizzly bear!?), there’s something to be said for animals that have to get a little more creative with their survival strategy.

To that end, we want to take a moment to acknowledge the animals that rely upon speed to make their way through life. While the list below features some animals that certainly aren’t slouches in the muscle department, this list is all about celebrating their speed. 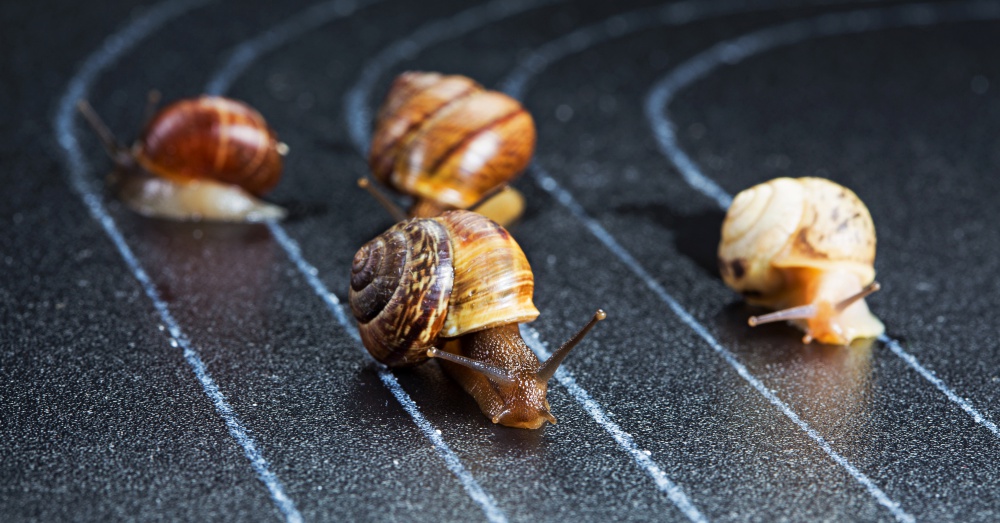 The gray fox has a lot more tricks up its sleeves than just being quick on its feet. They’re one of the larger species of fox, so they’ve got size on their side as well. 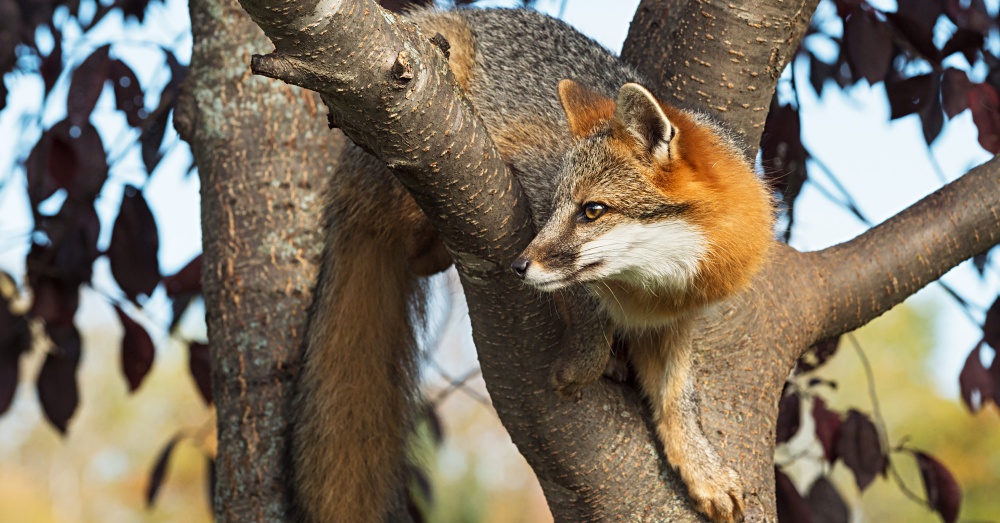 These foxes are also, well, super sly. They’re known for their ability to climb trees, which they do often. Why? They sleep, hide, and hunt in them. In addition to being surprisingly skilled at climbing trees, they’re also great swimmers, which they use to their advantage when hunting for food.

“Next” for more super fast animals!