We’re Losing Species 1,000 Times Faster Than We Should Be, And That’s A HUGE Problem

Plants and animals on earth are going extinct. Much faster than ever before.

Extinction always has been, and always will be, a natural part of life on earth. New species evolve to take better advantage of their environment, while less equipped ones eventually die out.

Humans have tried hard to change this fact, preserving rare animal embryos, even researching ways of cloning the species that have long expired. In a way, they’ve been successful, but not so much to the benefit of the planet.

Humans have altered the course of our existence on earth by accelerating the rate of extinction by a factor of 1,000.

And that’s a big problem. 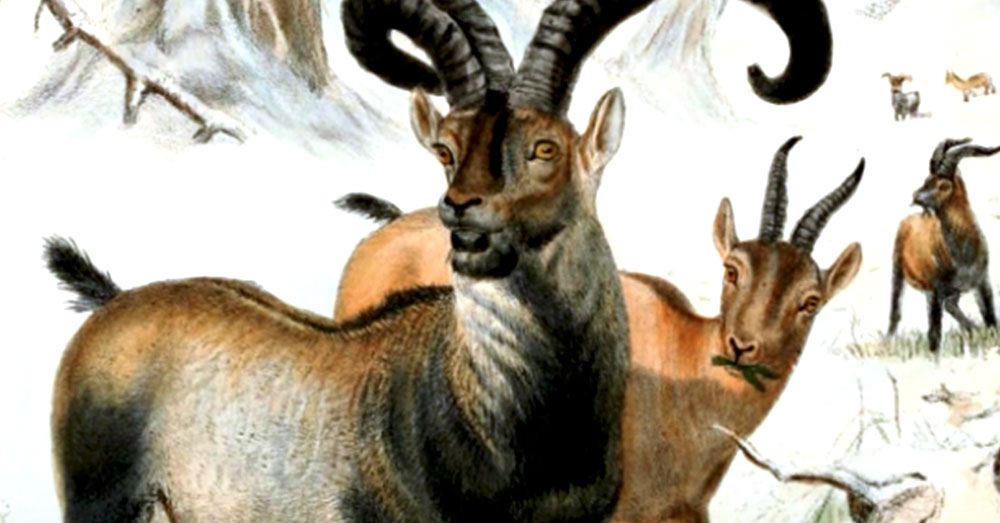 According to the Conversation, there are many reasons why biodiversity loss is a threat to our planet. A decrease in genetic variety equates to decreased resilience to environmental changes, a more fragile ecosystem, and fewer resources. 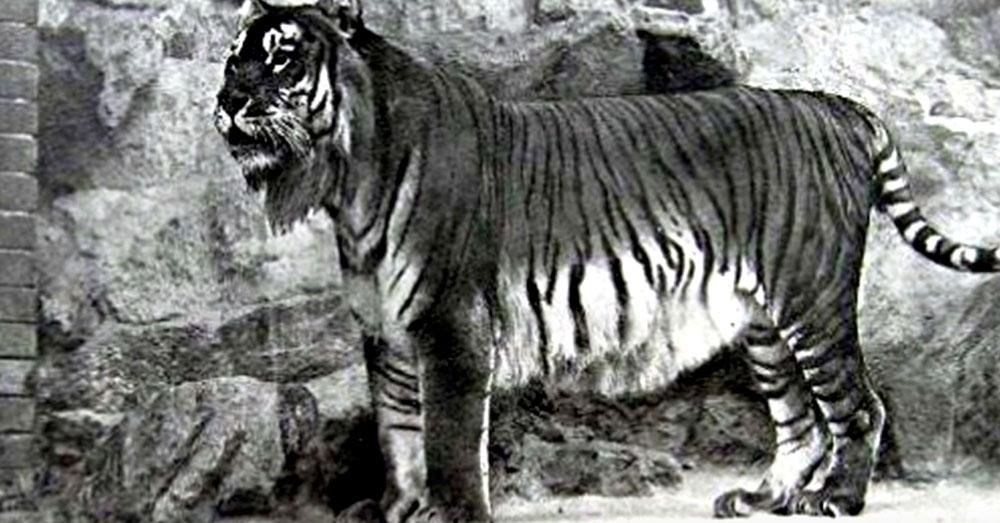 Source: YouTube/list25
The Caspian Tiger was one of the biggest cats to live on earth, and went extinct in the 1970s.

Proof of this sharp decline in biodiversity came into vivid focus in early 2018 when, despite conservationist’s efforts, the last male Northern White Rhino passed away. Though two females remain, the legacy these animals have left on the African savannah is quickly coming to an end. 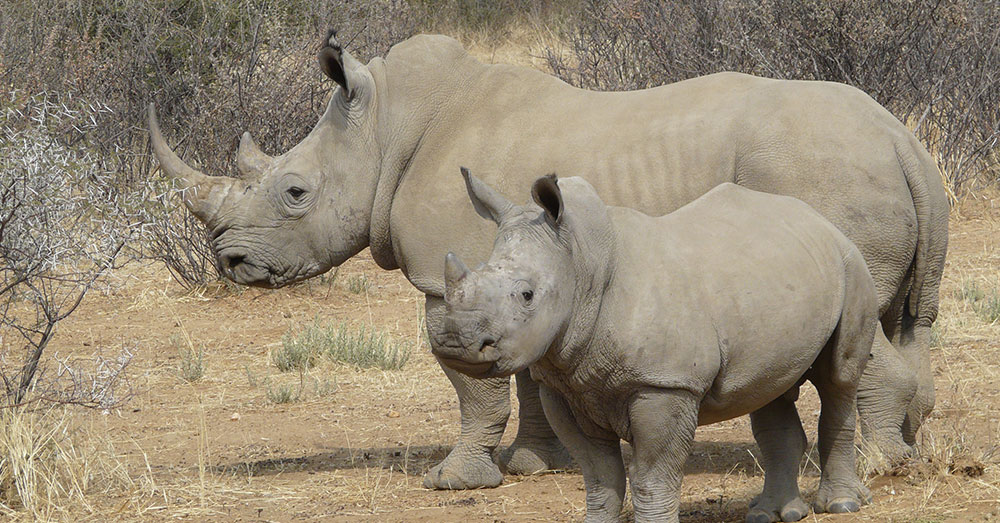 Factors including man-made climate change, resource depletion, even changes in landscape, driven by large-scale land developers have all contributed to accelerating the rate of extinction on earth. Taking into consideration the species our planet has lost one the last few centuries, Boakes and Redding contend that it’s possible to predict which are most at risk.

“Animals with larger bodies, for example, are more extinction-prone than those of smaller stature – and the same holds true for species at the top of the food chain,” they wrote. “For plants, growing epiphytically (on another plant but not as a parasite) leaves them at greater risk, as does being late blooming.” 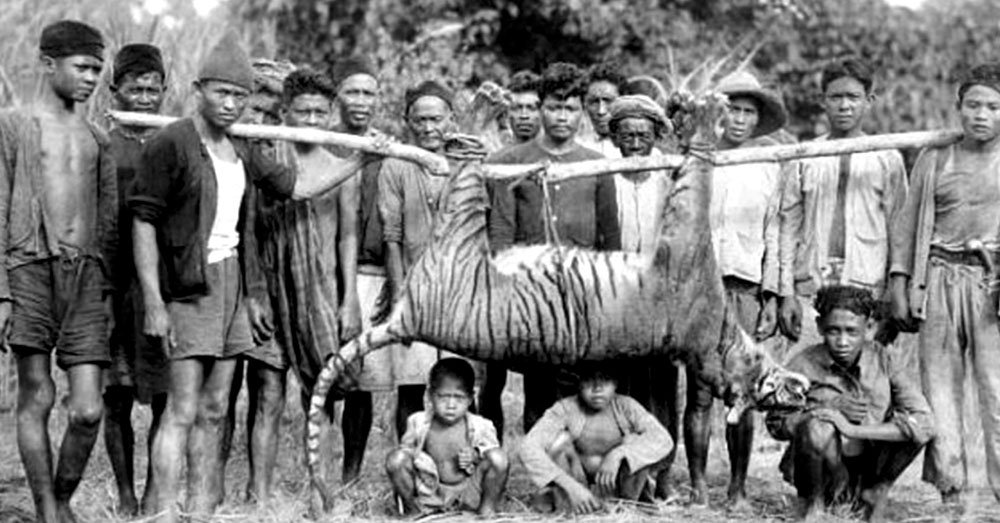 The pair note than extinction is not random, stochastic fate that awaits only the weakest links, or those species naturally selected to die out. It affects species that are vital to an ecosystem, just as it does those that play a smaller supporting role.

Bees, for example, are vitally important to the pollination and preservation of countless flowering plants around thew world, many of them major food sources for humans. The ramifications of losing even one taxa of honeybee could seriously affect the health and mortality rate of the human population. 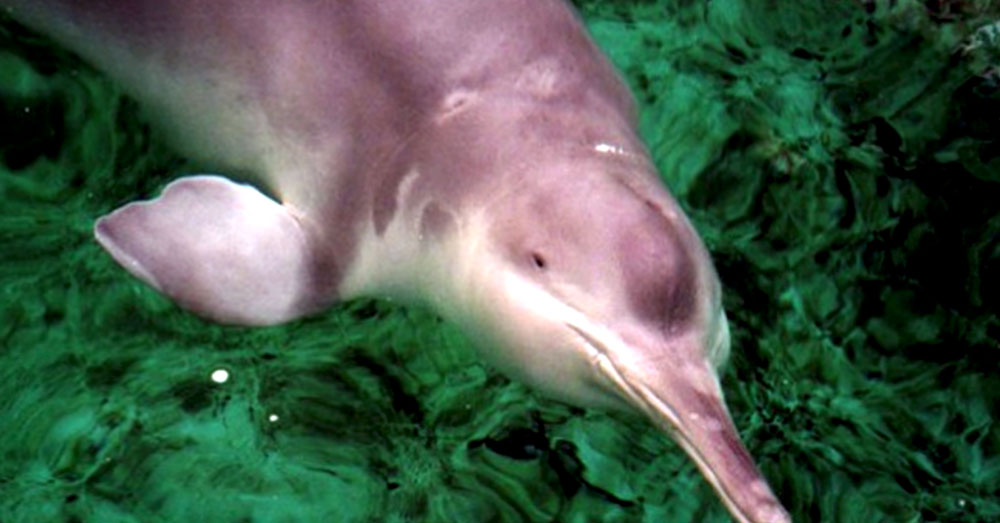 A study published in Conservation Biology in 2014 estimated the “baseline” extinction rate, measured from fossil evidence before human life began to flourish, to be nearly 1,000 times less than it’s measured today. 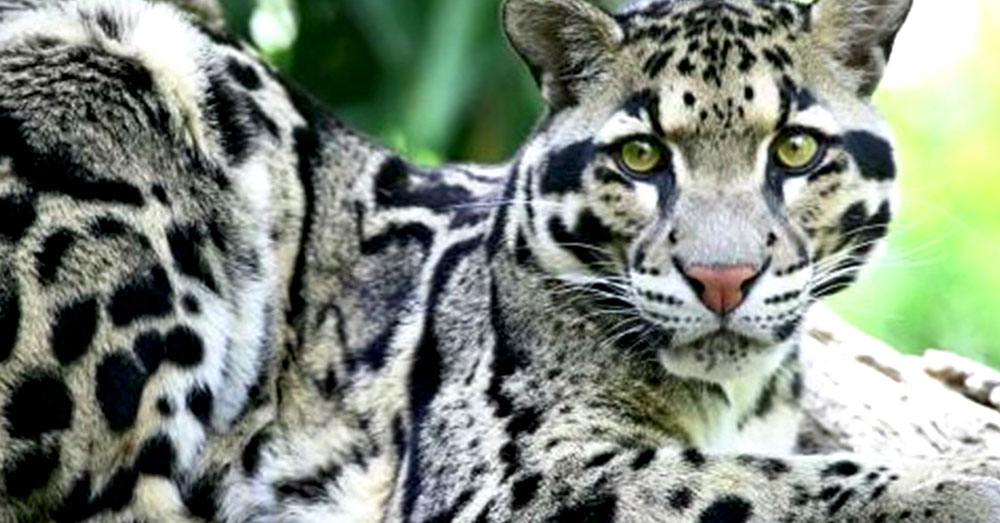 It’s possible to argue that not all life on earth plays nice enough to keep around. Smallpox, Boakes and Redding maintain, was not given a tearful tribute when it was declared eradicated in 1980. Though that’s not a comforting side to stand on.

The fact is, extinction on earth occurs more today than it ever has in the past.

“We may not all agree, but extinction is broadening its reach, so consensus and urgent action are needed if we hope to control it,” Boakes and Redding conclude.