Here Are The Animals That Went Extinct Last Year, And Who May Soon Follow

There’s no denying that our wildlife is in trouble. Species are disappearing from the earth at an alarming rate. Moreover, the danger of reduced biodiversity brings with it the threat of ecological collapse.

Sadly, whether or not we know how to stem this advancing peril, it’s likely we will lose a few more species before anything is done to stop it.

What does that mean for humans? All too often, not much; a few edits to zoology books, and a few additions to those in the history department.

What does that mean for the rest of the animal kingdom? It’s not good. We’re losing sometimes more than a dozen species every year.

This is particularly troubling when they inhabit the same region. The resulting ecological shifts can have long-lasting effects on every other creature in the biome. In 2017 we said goodbye to several animals from Christmas Island, to the Northwest of Australia, and saw many more edge closer to extinction. 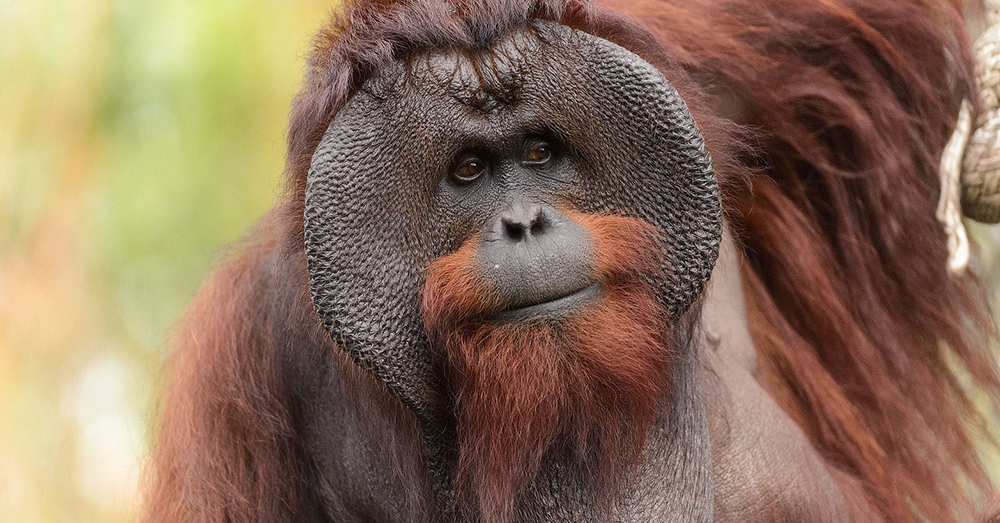 Source: Wikimedia Commons
One of the last remining Bornean Orangutans.

Here are the casualties of last year, and a few other animals we may never see again.

Christmas Island’s only echolocating bat went extinct in 2017, and with it an unmistakable screech heard nowhere else on the planet.

According to New Scientist, the Christmas Island Pipistrelle may have disappeared as early as 2009, the last time one was seen in the wild.

“It’s very difficult to decide when a species definitely has gone extinct,” says Craig Hilton-Taylor, head of the IUCN’s Red List unit. “It’s not a cryptic species, it’s got a distinctive call. We probably could have declared it extinct earlier, but we’ve been waiting for surveys.” 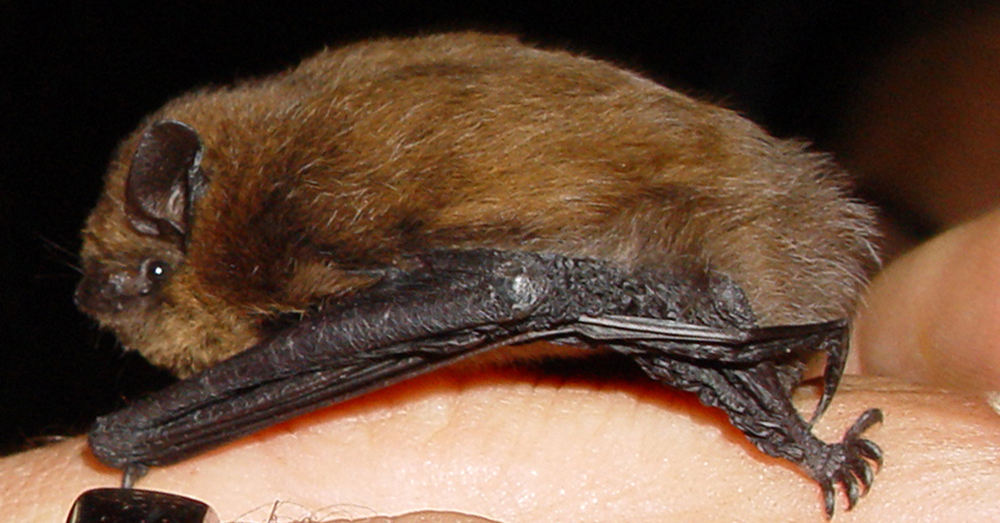 Last seen in 1987, the International Union for the Conservation of Nature’s (IUCN) recently downgraded the Lister’s Gecko from “critically endangered” to “extinct in the wild,” The Telegraph reports.

The gecko is just one of several species from Christmas Island whose disappearance has confounded scientists. The IUCN maintains that reptile populations on the island have been in decline since the 1970s. Possibly to blame are other species introduced to the island since then: the Wolf Snake, the Yellow Crazy Ant, and even giant centipedes.

“They’re voracious killers… They’re pretty venomous as well; you don’t really want to get bitten by them,” ecologist Melissa Wynn told ABC online about the centipedes.

Still, the IUCN has not pinpointed a culprit. 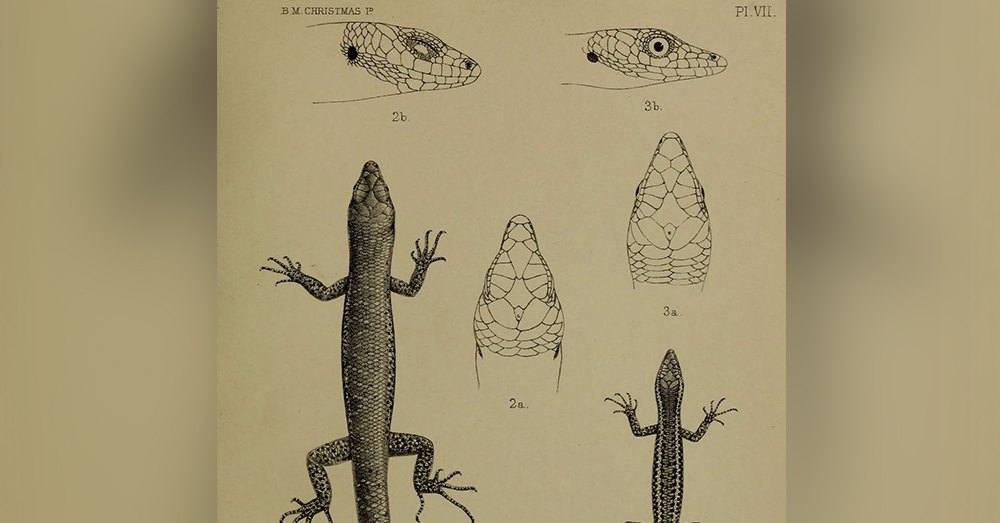 Click the button below to learn about some other animals we lost in 2017.