Extinction events have been happening since the formation of the world, but today’s world is seeing vast numbers of different species under serious threat of leaving earth forever.

Scientists have determined that today, in the here and now, our planet is undergoing its sixth mass extinction event of plants and animals alike. This event is the first of its kind happening since the dinosaurs left 65 million years ago.

Although extinction is a part of the natural cycle of life, it usually only occurs at a rate of one to five species per year. Right now, it is estimated that we are losing species at a rate between 1,000 and 10,000 times faster than what is normal.

Because of this, people have been forced to take to social media in order to help spread awareness of the quickly deteriorating animal populations.

Thanks to photographer Sean Gallagher, an Instagram account called Everyday Extinction was created to showcase pictures from wildlife photographers around the world and show everyone exactly what is happening to our natural world.

Below, you will see just a handful of these pictures, some of which may be uncomfortable to look at. 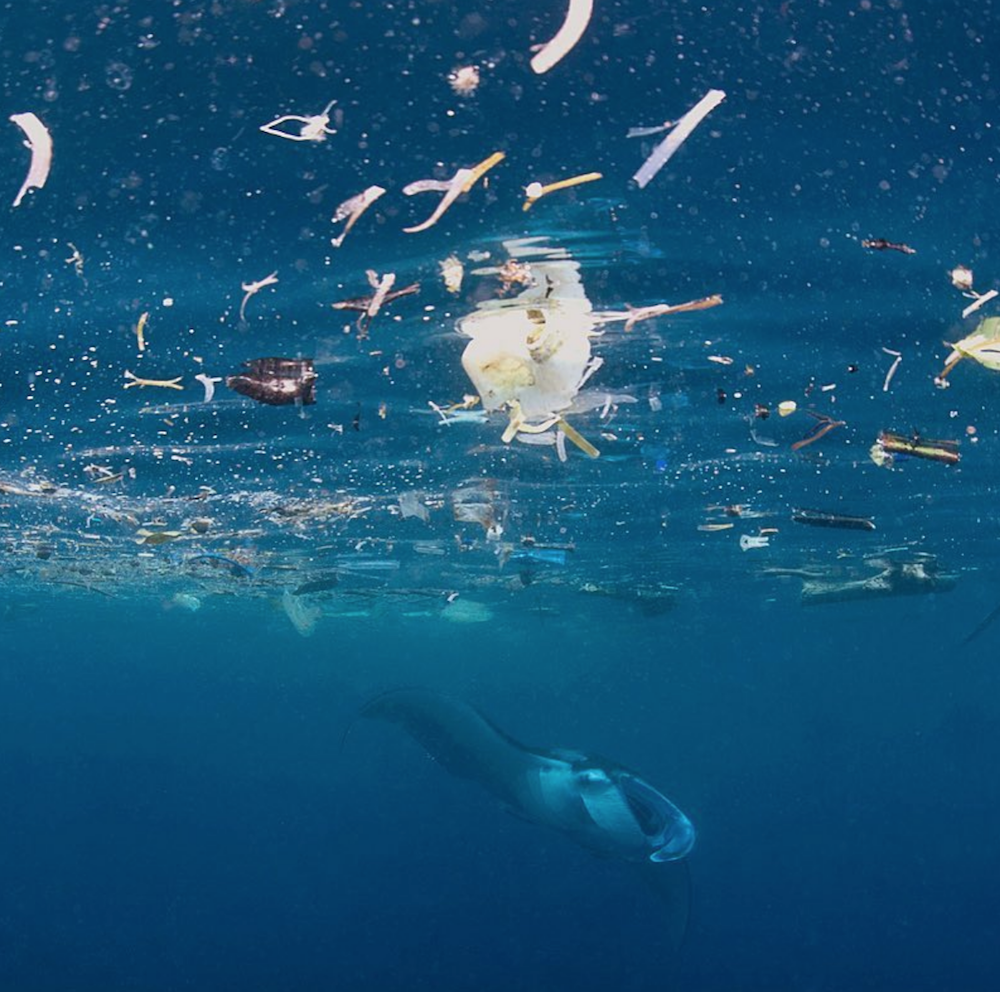 “Surrounded by plastic pollution and other human waste, a reef manta ray (Mobula alfredi) struggles to feed at a critical feeding site within the Bird’s Head Seascape. Despite being one of Indonesia’s flagship marine protected areas, strong throughflow currents, which transport over 15 million cubic meters of water per second through the archipelago, circulate plastic pollution to even the farthest reaches of the nation’s archipelago.”
Next