The EPA Is Changing The Way Polluters Report Harmful Chemicals, And Giving Them More Reason Not To

Heavy polluters may soon be given the go ahead to do their worst without recrimination as the Environmental Protection Agency redefines exemptions for harmful “forever chemicals.”

The EPA requires businesses to divulge if they release harmful per- and polyfluoroalkyl substances (PFAS) into the air, water, or ground. These chemicals are typically used in “weatherproof fabrics, nonstick cookware and firefighting foam,” The Guardian reports, and have been linked to serious diseases like cancer and immune issues, as well as low birth rates and and thyroid disruptions. 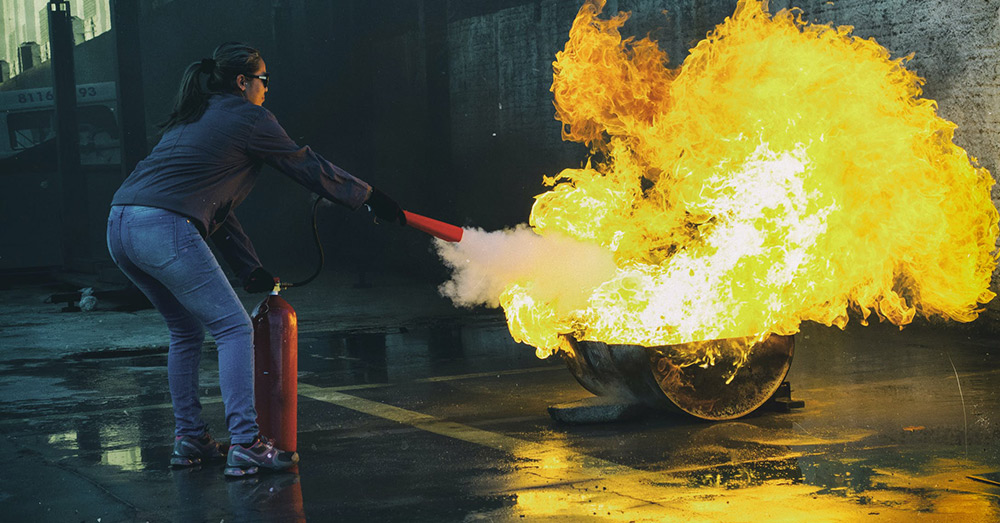 “We know that PFAS at 1 teaspoon in an Olympic size swimming pool can have health effects,” Eve Gartner, managing attorney for toxic exposure at Earthjustice, told the Guardian. “It’s pretty clear that Congress set a 100 pound threshold because they’re concerned about very small amounts of these chemicals being released without people knowing about it.”

Congress has been pushing the EPA to obtain better data on the PFAS chemicals being released into the environment. The most recent legislation requires companies to report any PFAS discharge of 100 pounds or more into a waterway. The EPA’s new plan would only require reporting if any PFAS chemicals in that discharge make up more than 1% of the total, no matter the volume. 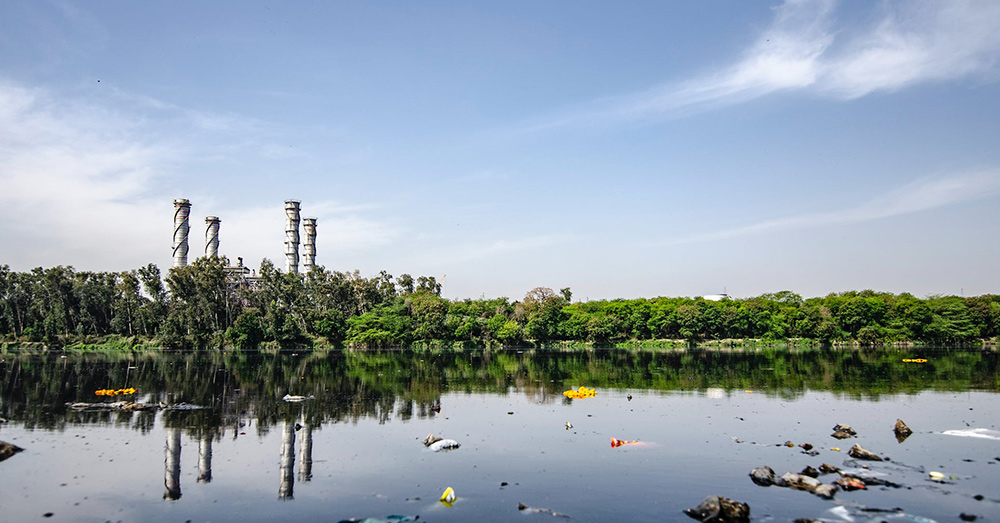 Source: Pexels
The EPA requires companies to report if they release PFAS chemicals into the air, water, or ground.

Moreover, EPA regulators are pushing the rule through the approval process without the usual opportunity for public comment. They reason that the rule is required, in either form, to comply with law so critical opinions would be useless.

This rule change would give polluters far more room to justify releasing harmful chemicals into the environment, while the EPA is already struggling to keep them honest. According to Chemical & Engineering News, for 8 years a company in Fayetteville, North Carolina, misled regulators on just how much of a harmful flurochemical called GenX it was releasing into the local water supply by sending the EPA its internal reports. When news crews broke the story of GenX-related chemicals in drinking water, and hundreds of thousands of people at risk, EPA inspectors were baffled. 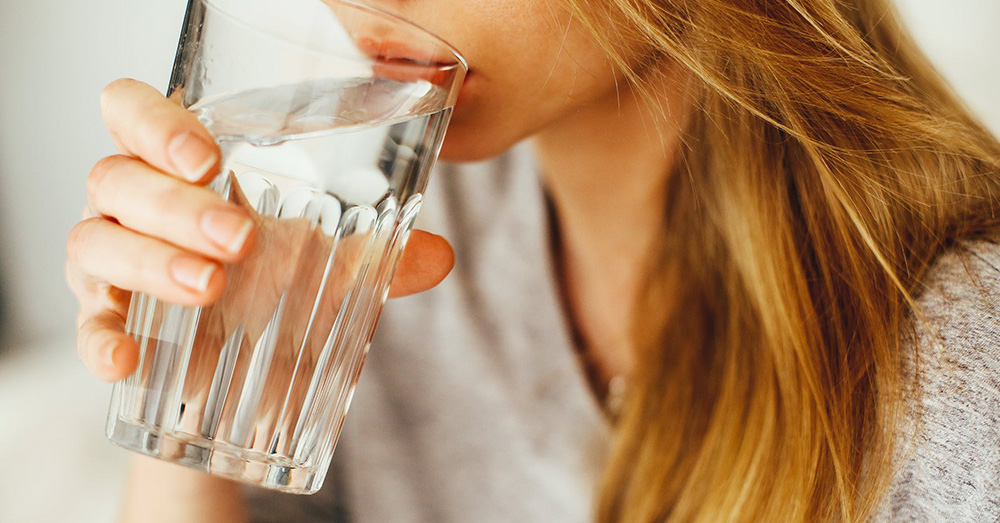 It wasn’t until they found a consent order from 2009 that permitted Chemours, formerly owned by DuPont, to produce GenX and related chemicals, so long as they “recover and capture (destroy) or recycle” the chemicals “at an overall efficiency of 99% from all the effluent process streams and the air emissions.”

Since 2015, when Chemours was spun off by DuPont, the EPA relied solely on reports provided by Chemours. Inspectors were never sent out to check the facility, and the health of Fayetteville residents was put at risk. 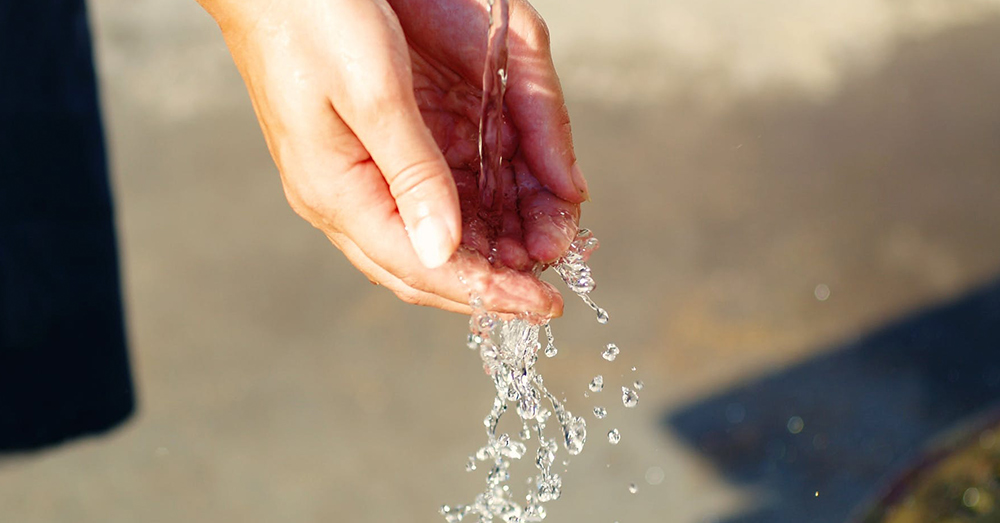 Source: Pexels
The EPA requires reporting on PFAS releases of 100 pounds or more.

“The burden is on the state and the burden is on the communities to know what is happening in our area and to be able to track it so we can self advocate,” said Emily Donovan, cofounder of Clean Cape Fear, a North Carolina-based group arguing for PFAS regulation in North Carolina. “Because these are forever chemicals … we’re living with what grandma’s generation used and we just keep adding to it,” Donovan said. “We have been overexposed for so many decades that we can’t afford another drop.”