Endangered Species Day is May 18, And We’ve Got Something Big To Celebrate

Last month, the U.S. Fish and Wildlife Service announced that the lesser long-nosed bat was being formerly removed from the endangered species list. Naturally, this announcement was greeted with cheers – not only because threatened species placed on the government’s roster of endangered species are generally there to stay, but because this welcome event happened just in time for Endangered Species Day (May 18).

Besides rebounding from less than 1,000 to 200,000 members, the bat’s swelling citizenry was also a result of good teamwork. For years, biologists, farmers, conservationist and volunteers on both sides of the border converged to salvage the animals’ primary food source and habitat. 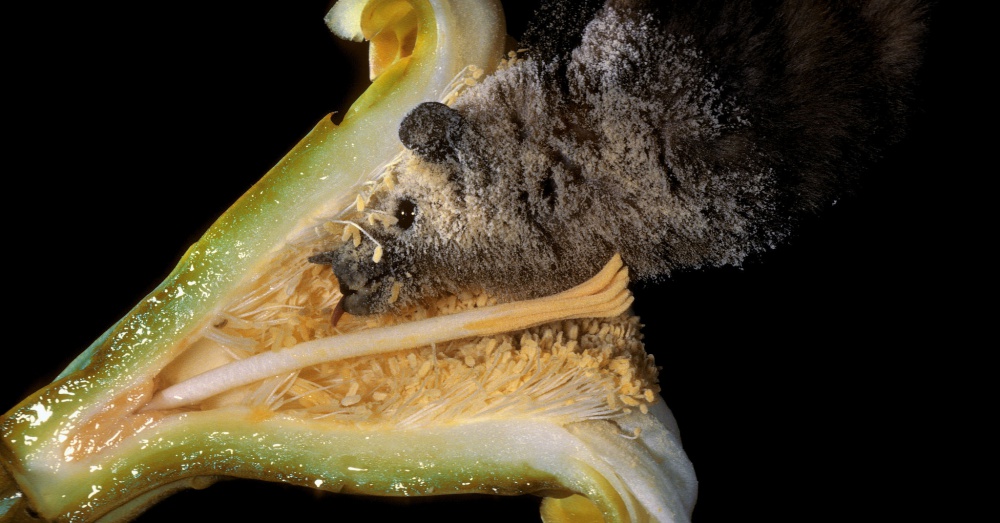 In Mexico, where the bats feed on flowering agave plants, this meant convincing tequila farmers it was worthwhile to set aside a part of their crop, rather than harvesting everything as normal before the plants bloom. North of the border, radio transmitters affixed to hummingbird feeders in Southern Arizona, an important stop on the animal’s nectar trail, which helped scientists better understand the animal’s migratory patterns, even leading them to additional roosting sites. 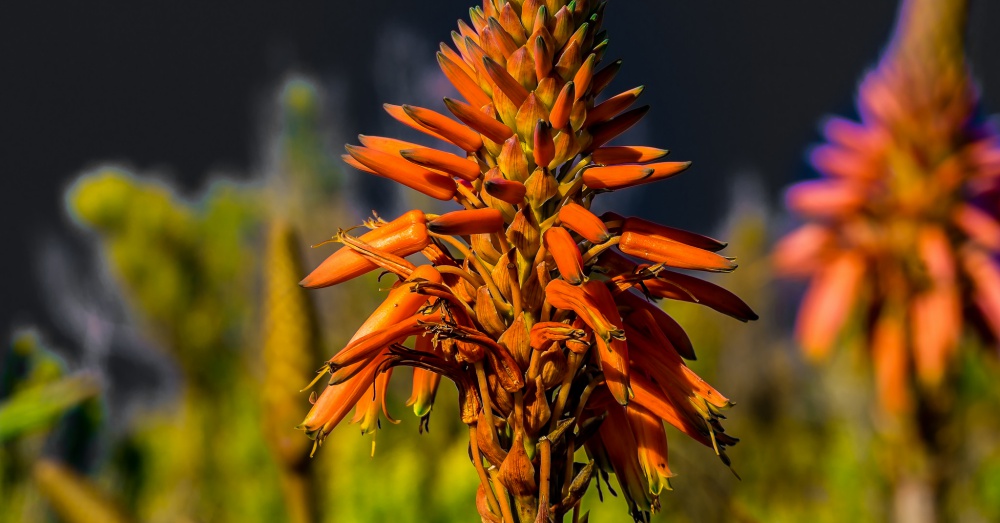 In both countries, conservationists got to work protecting caves and mines where these winged critters bred and slept, many of which had been infiltrated by tourists and vagrants. Finally, a large dose of education was on par. Some bats spread rabies, but not this particular species. Public opinion significantly shifted once people started to realize that this particular bat –- by harvesting 180 types of agave plants, tequila’s main import — was actually a friend. 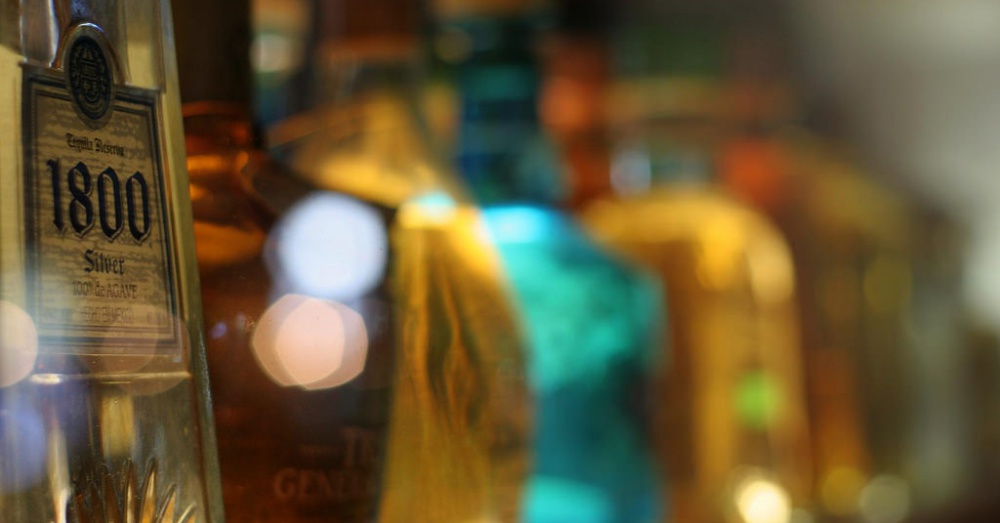 So, this May 18, in addition to all the regular things that you would do for Endangered Species Day, like writing to congress, signing petitions and/or posting about your favorite endangered animal on Facebook – don’t forget to sit back and relax with your favorite bat-friendly tequila. (Yep, that’s really a thing). There’s always more work to be done, but it’s also important to acknowledge the wins, especially when three decades of cross-border conservation finally pay off.