Elephant Seals Are Very Serious About Their Territory!

Elephant seals are incredible animals—completely adorable and super tough! For one, they’re massive—adults reach up to 20 feet in length and usually weight around 4.5 tons!

However, despite being so husky, they’re actually extremely agile. Their front flippers and webbed hind flippers allow them the agility required to be excellent swimmers.

Plus, males have those awesome snouts that give them their name (they look a lot like elephant trunks!). 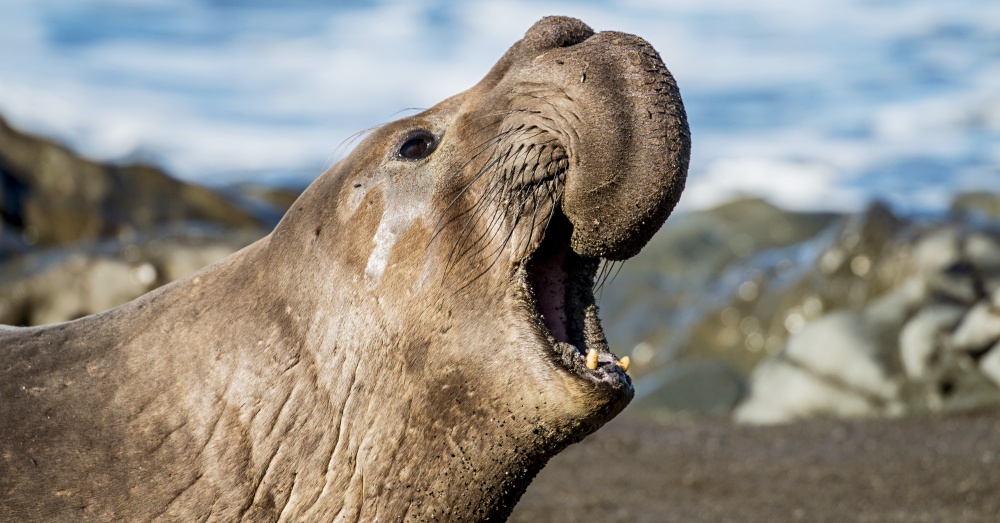 Not sold on them being tough? Fair enough.

While their northern counterparts can be found hanging out in the comparatively warm waters near the coast of California, southern elephant seals call sub-Antarctic and Antarctic waters their home. 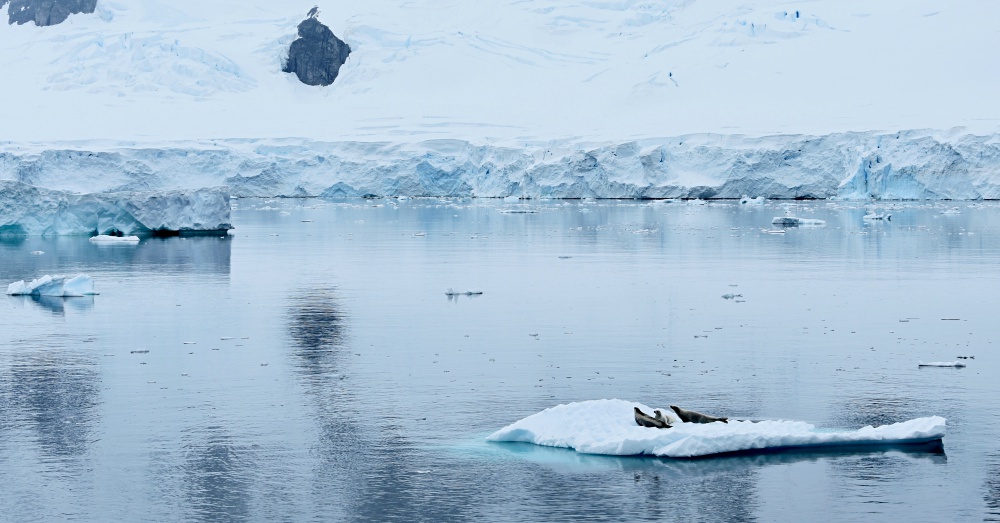 That’s right. These guys are able to survive in bitterly cold temperatures and actually spend their winters near Antarctic pack ice.

While that might sound like a nightmare to most, these seals are happy to tough out the cold if it means feasting on the abundance of fish that also inhabit the area.

But that’s not all. When it comes to mating, these seals are exceptionally territorial. While that may seem like fairly normal behavior in the animal kingdom, elephant seals take it to a whole new level and engage in an activity called mating battles. In the video below, BBC Earth shows us just what these battles entail!

Take a look! We’re pretty sure you’re going to see what we mean about them being super tough!