Whether or not you’ve seen an eastern puma in your lifetime, there’s little chance you’ll ever see one now.

The predatory cat, once widespread throughout eastern North America, has been declared extinct.

According to ABC News, the U.S. Fish and Wildlife Service removed the animal from the endangered species list in mid-January, but the declaration shouldn’t come as much of a surprise. The last living eastern puma was spotted in 1938.

The eastern puma has been declared extinct. They were once widespread in every state east of Mississippi river, but have been decimated by humans. pic.twitter.com/pNeWYNEDAg

“Given the period of time that has passed without verification of even a single eastern puma, the service concludes that the last remaining members of this subspecies perished decades ago,” the FWS stated in a Federal Register notice. 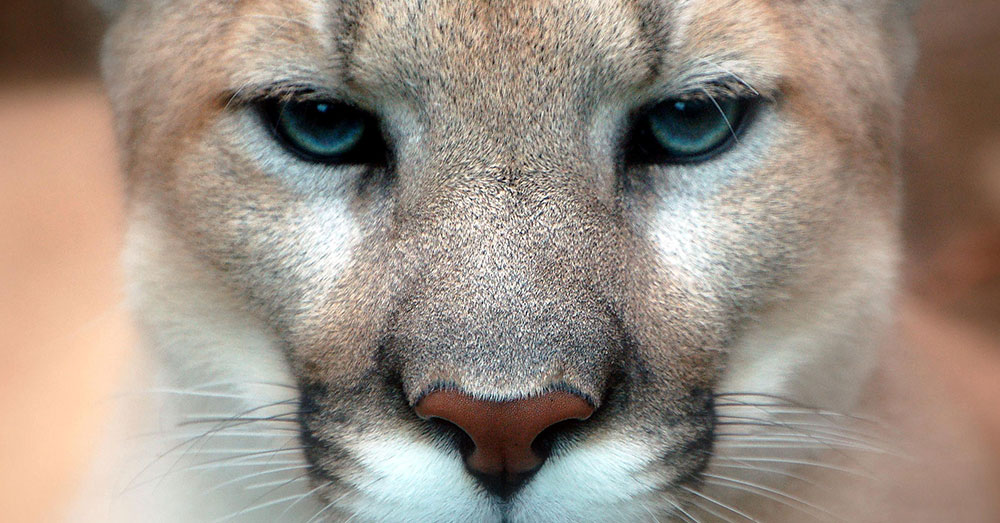 Source: Wikimedia Commons
Cougars, pumas, and mountain lions are prevalent in other parts of North America, but the [articular species that lived east of the Mississippi River has died out.

The decline of the eastern puma is owed largely to unrestrained hunting, trapping, and poisoning throughout the 1800s. Elimination of the puma’s main source of food, the whitetail deer, has also contributed to the extinction. 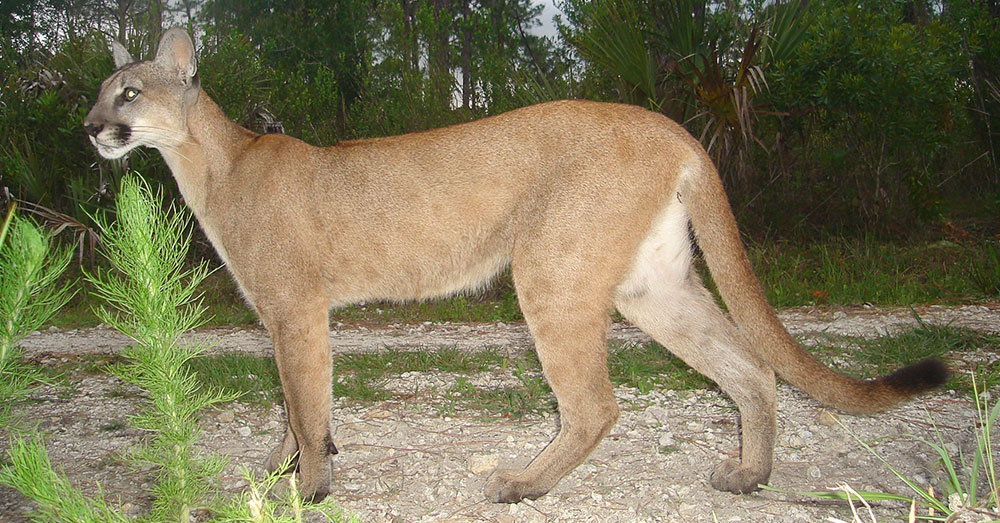 Source: Wikimedia Commons
The Florida panther, also an endangered subspecies of the cougar.

There are large cats in other areas throughout the United States, particularly the south and the midwest, and there are still occasional sightings of them in eastern states. However, most of the reported sightings of big cats in the eastern United States are presumed to be other species that have wandered there. 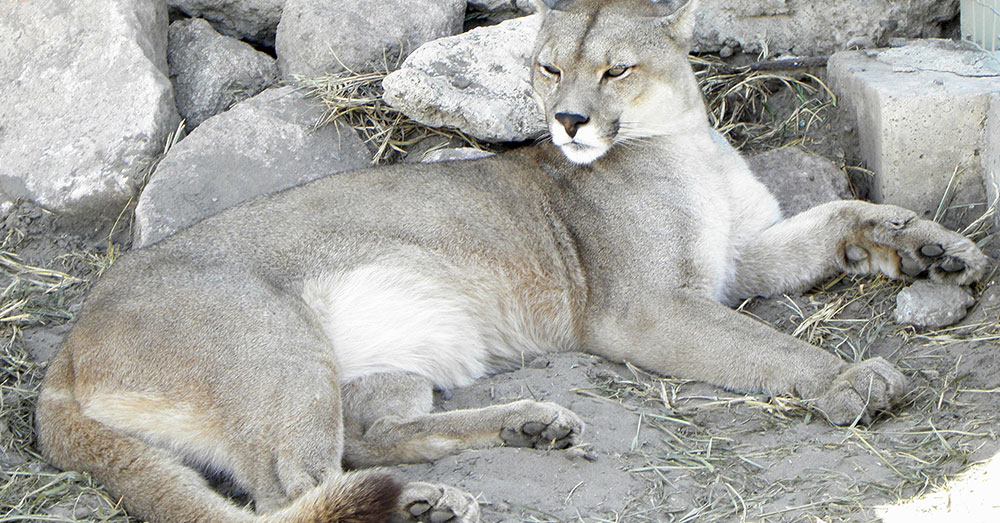 Source: Wikimedia Commons
Pumas can also be found in the southwest United States and Mexico.

“While confirmed cougars sightings have occurred recently in the wild in the East, there is currently no scientific or physical evidence documenting the continued existence of a population of wild eastern cougars,” the U.S. Fish and Wildlife Service maintains. “The cougars examined in the Northeast in the past 70 years are likely released or escaped captives. Some cats had a South American genetic profile. Some may be animals that dispersed into the region from western populations. Confirmed cougar sightings have increased in the Midwest and Great Lakes states in recent years.”