Earwig Pincers Are Super Weird, But They Serve A Purpose!

When you think of having a love of animals, it’s likely that you think of cats and dogs. Or, maybe you’re a fan of an exotic animals like cheetahs, zebras, and elephants. You may even be fascinated by some of the more non-traditional animals that a lot of people consider creepy and crawly, like lizards and snakes. 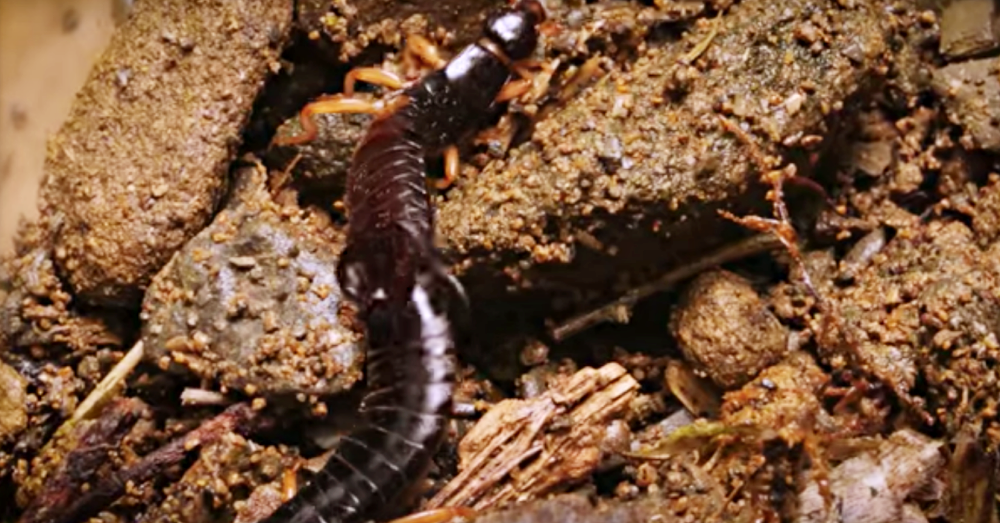 Largely found in coastal areas, earwigs are small–maxing out at around 25 mm. They’re typically brown, orange, and/or black, and stand out amongst their peers because unlike a lot of other insects, these critters don’t avoid water.

While earwigs don’t swim, the food they find near shores makes the danger worthwhile. Each night, these tiny bugs hunt for other insects in the wet sand they inhabit. Sometimes they’re even lucky enough to find the carrion of arthropods, or some unattended insect eggs. 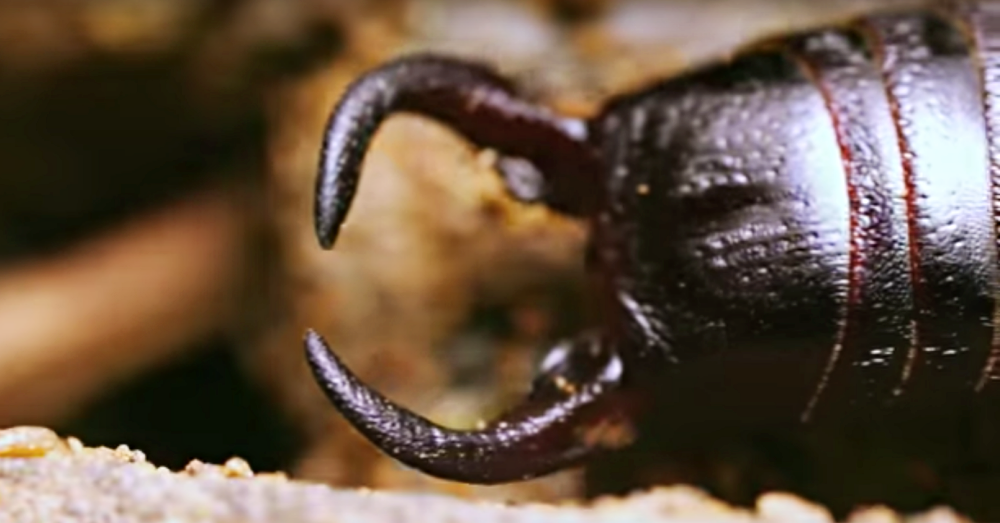 In addition to the abundance of potential food coastal areas have to offer, earwigs seek safety for their eggs in the driftwood that washes ashore.

And while all of that is plenty fascinating, it neglects to mention one of the most interesting features of earwigs–they’re pincers! If you’ve ever wondered what they’re for, we’ve got you covered! Take a look at the video below to find out what earwigs use their pincers for!