The United States has celebrated Earth Day on April 22 ever since the holiday was first established in 1970.

Just one year prior in Santa Barbara, California, U.S. senator Gaylord Nelson saw first-hand the environmental destruction that an oil spill was capable of. He vowed to make a difference by leaving the earth in better shape than he found it, and he convinced colleagues on both sides of the aisle to help.

Nelson planned classes and projects for the day that would get more individuals involved in conservation. Fifty years later, it’s clear the idea caught on.

Today, just as they did in 1970, students across the U.S. and the world learn about Earth Day and take part in conservational projects, but here are a few you may have never been taught growing up. 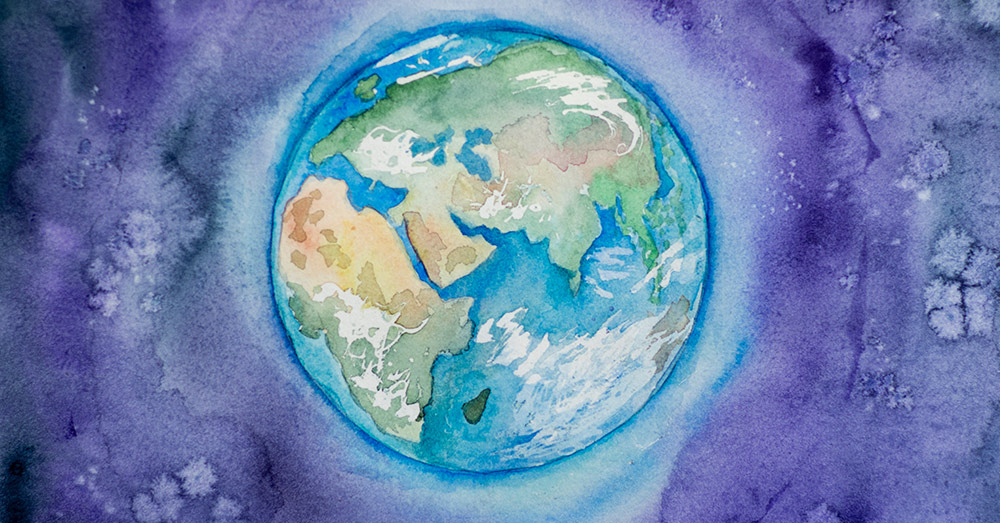 The first Earth Day actually attracted quite a few detractors. Members of the conservative John Birch Society claimed the holiday was a secret observance of Vladimir Lenin’s birthday, Grist reports. Meanwhile, dyed in the wool environmentalists saw Earth Day as a shallow and commercialized version of the work they had been doing every day.

“The country is slipping into a wider war in Southeast Asia and we’re sitting here talking about litterbugs,” wrote journalist I.F. Stone. 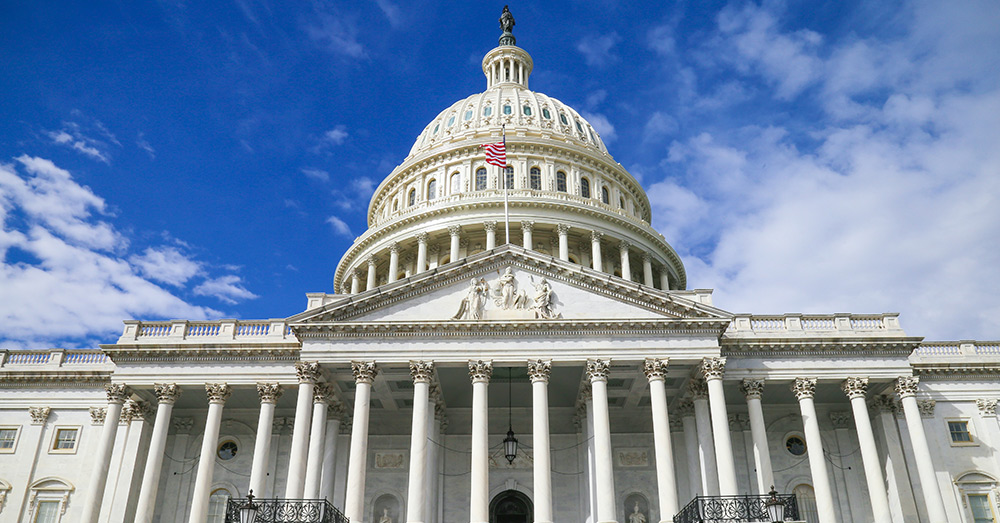 The first Earth Day in the U.S. coincided with congress creating the Environmental Protection Agency and passing the Clean Air Act, CNN reports. Both the EPA and the Clean Air Act have been significantly altered or dismantled since 1970, but they are still in place. 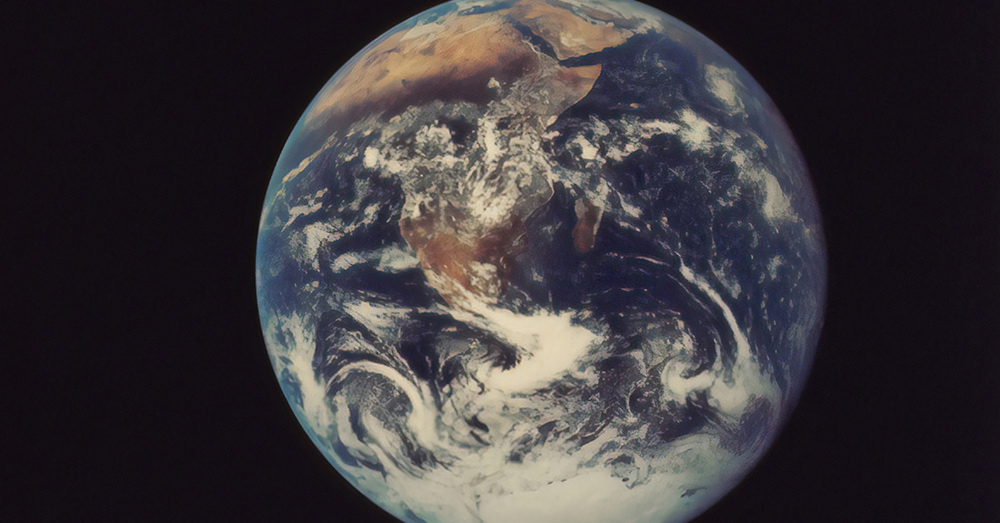 Earth Day was invented in the U.S., but people around the world celebrate it today. According to Thought Co., Earth Day was first taken internationally by Denis Hayes, the national organizer of Earth Day 1990. Hayes replicated the events in 141 other countries outside the U.S., attracting more than 200 million more participants in conservational projects. 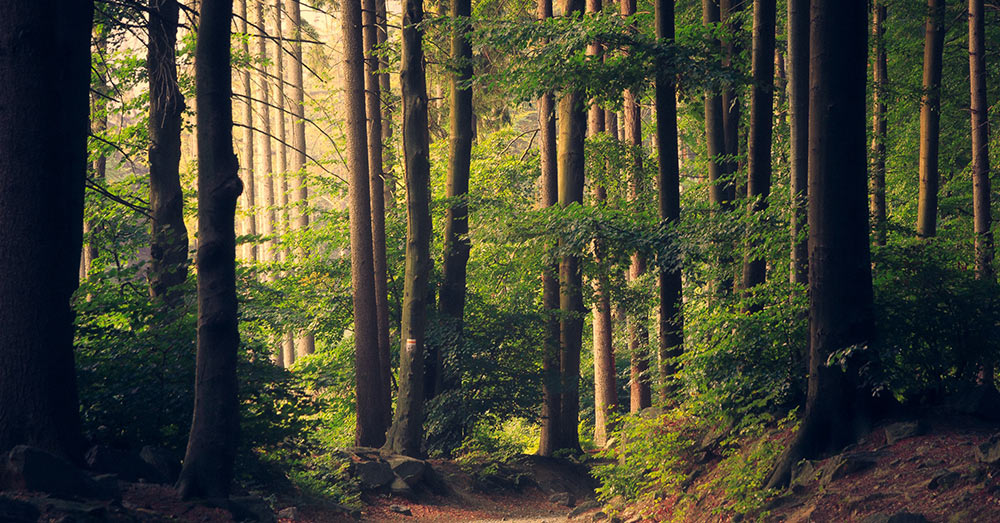 Source: Lukasz Szmigiel on Unsplash
More than 200,000 trees were planted on Earth Day 2011.

7. An Earth Day focused on trees

Trees are planted every Earth Day, but 2011 saw a special event in Afghanistan that far surpassed the efforts of all previous years. A group of green thumbs working with the “Plant Trees Not Bombs” campaign put more than 200,000 seedlings into the ground that year, Parade reports. 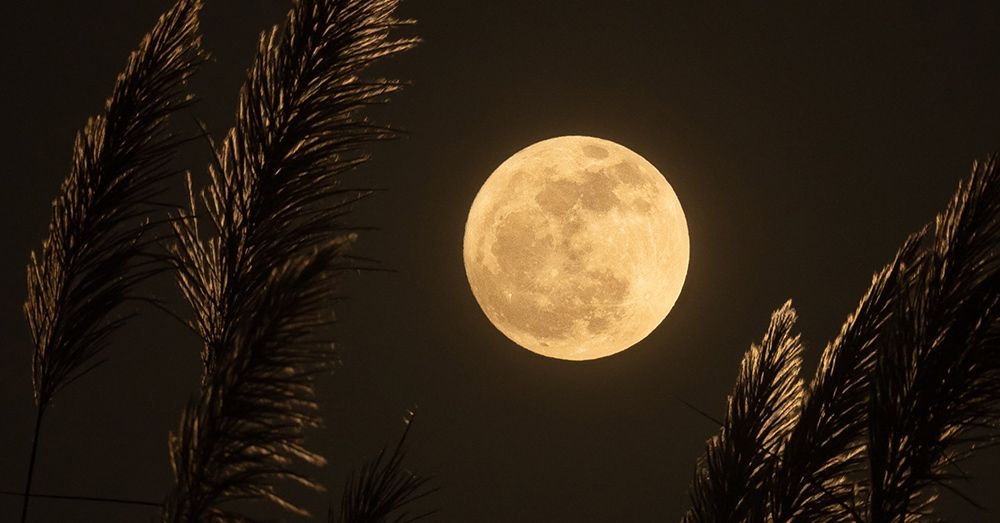 Source: Alexis Antonio on Unsplash
Tree seeds were taken to space in 1971.

6. An Earth Day focused on trees, on the moon

Apollo 14 astronaut Stuart Roosa brought hundreds of tree seeds into space with him during a mission to the moon in 1971. When he returned to earth, the seeds were distributed to state capitols and universities, where “moon trees” now stand today. 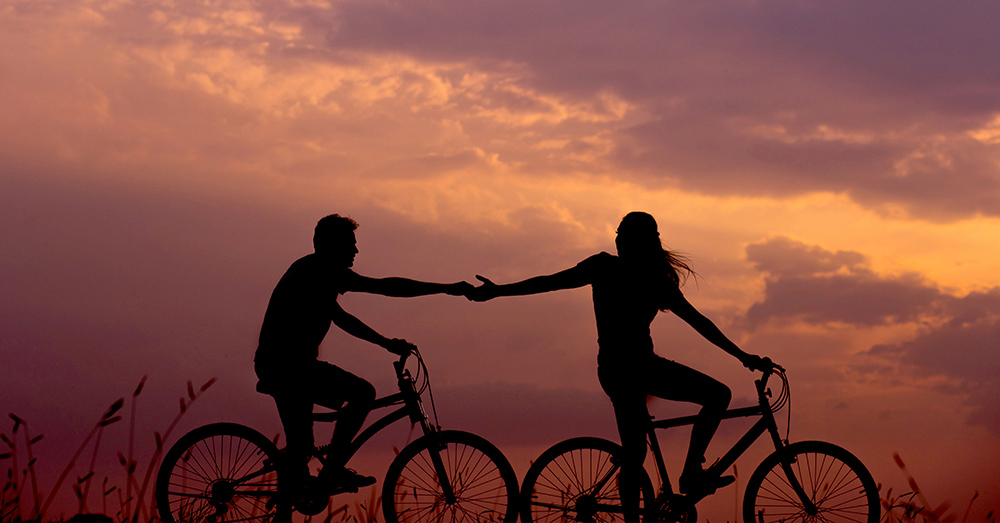 You’ve heard of pedal power? Well, Earth Day in 2012 celebrated pedal power. As Thought Co. reports, more than 100,000 people in China took part in a group bicycle ride to demonstrate one of the easiest ways to reduce the carbon emissions produced by gas guzzling automobiles. 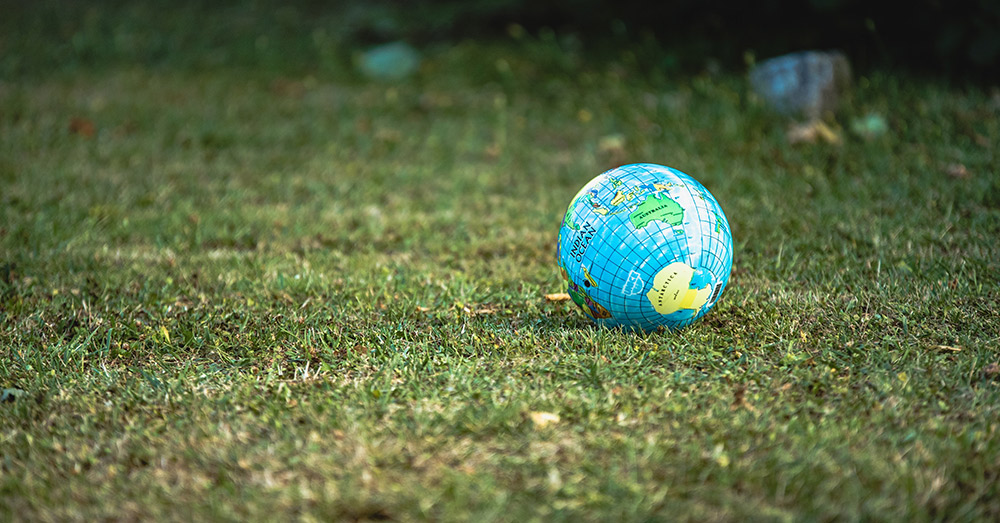 Source: Guillaume de Germain on Unsplash
April 22 was chosen for Earth Day for a specific reason.

April 22 wasn’t just randomly chosen from a calendar. Its founder was looking for a day when he knew students would participate. According to earthday.org, April 22, being between school spring break and final exams, was the perfect day. 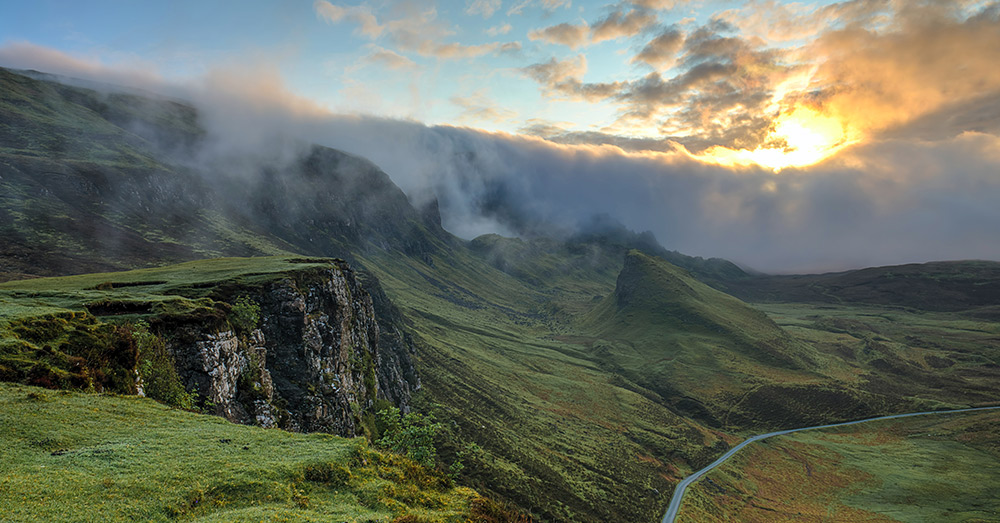 Source: Photo by v2osk on Unsplash
Earth Day has an official anthem.

3. Earth Day has an official anthem

You may not have heard it on top 40 radio, but Earth Day has an official song. Indian poet and diplomat Abhay Kumar wrote “Earth Anthem” in 2013. His work has since been translated into English, French, Spanish, Russian, Arabic, Hindi, Nepali, and Chinese, Thought Co. reports. 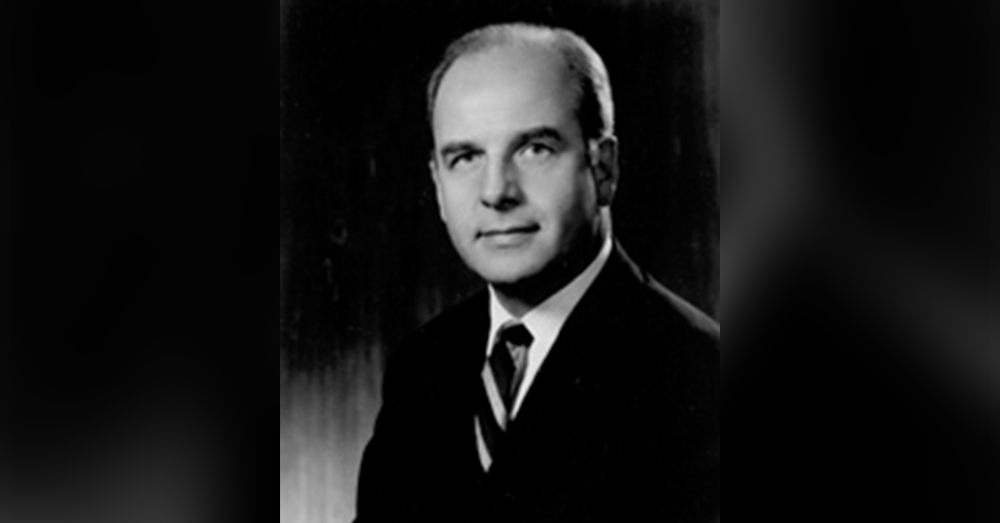 Source: Wikimedia Commons
Senator Gaylord Nelson was honored for his work in 1995.

2. Presidential recognition for the man who started it all

Senator Nelson is hardly as celebrated as the planet his holiday is meant for, but he has been recognized with one of the highest honors ever given to American citizens.

As CNN reports, Nelson was awarded the Presidential Medal of Freedom in 1995 for founding Earth Day and contributing to many other environmentally-focused projects.

Earth Day brings environmental stewardship into focus at least one day a year, but it’s the other 364 that still need some help. Global average temperatures continue to rise each year by early half a degree.
According to the National Oceanic and Atmospheric Administration. 2019 was the second-hottest year in recorded history, just behind 2016.