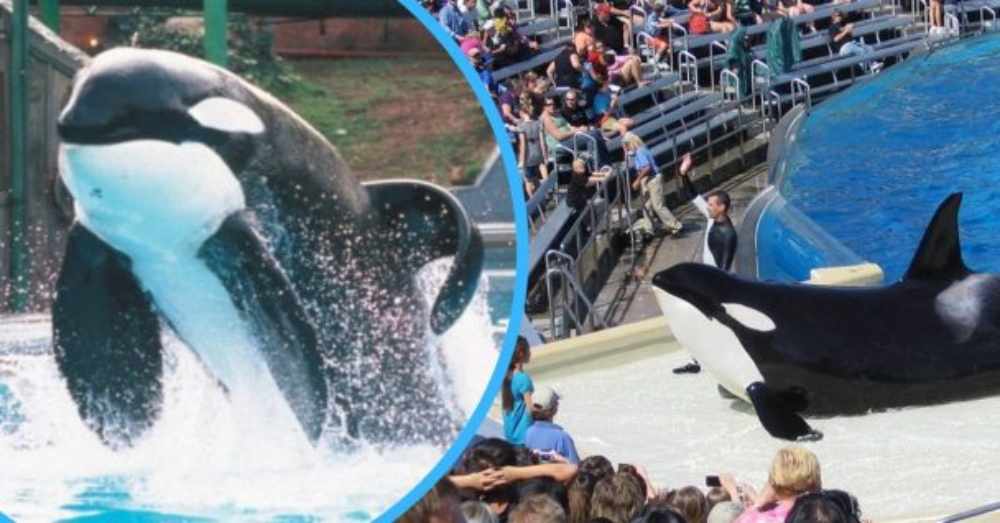 Canada has just passed the “Free Willy” act, which makes it illegal to keep dolphins and whales in captivity. Bill S-203 says that anyone found capturing the animals, holding them captive, or procuring their embryos or sperm can receive a fine up to $200,000. 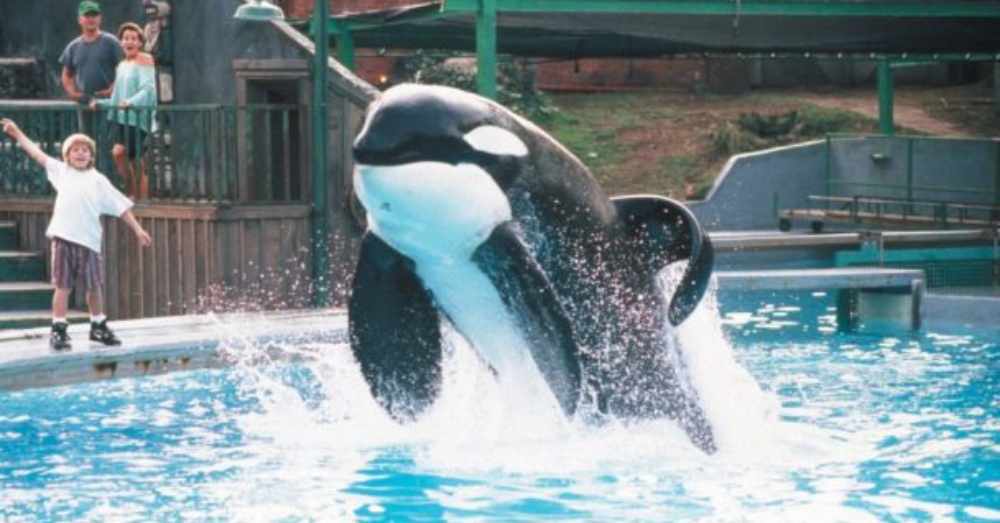 Rebecca Aldworth, executive director of the Humane Society International of Canada, released a statement on the new bill. “The passage of Bill S-203 is a watershed moment in the protection of marine animals and a victory for all Canadians,” she says.

“Whales and dolphins don’t belong in tanks, and the inherent suffering these highly social and intelligent animals endure in intensive confinement can no longer be tolerated. We congratulate the sponsors of this bill and the Canadian government for showing strong leadership in responding to public will and sound science on this critical issue.”

Where the name of the Free Willy act comes from

The name of the Free Willy act gains inspiration from the 1993 film Free Willy. The movie depicts exactly how dolphins and whales churn a profit today and how the animals are suffering in captivity.

However, the bill does make some exceptions for keeping these animals in captivity. Animals that are rescues and in rehabilitation, for example, can be legally kept until they are healthy enough to return to their natural habitats. Another exception goes for those animals that are being used for limited scientific research.

The new bill has been widely supported by many animal welfare organizations, such as the Humane Society International of Canada, Animal Justice, and Humane Canada. It took a full four years for the bill to pass the Canadian legislature. 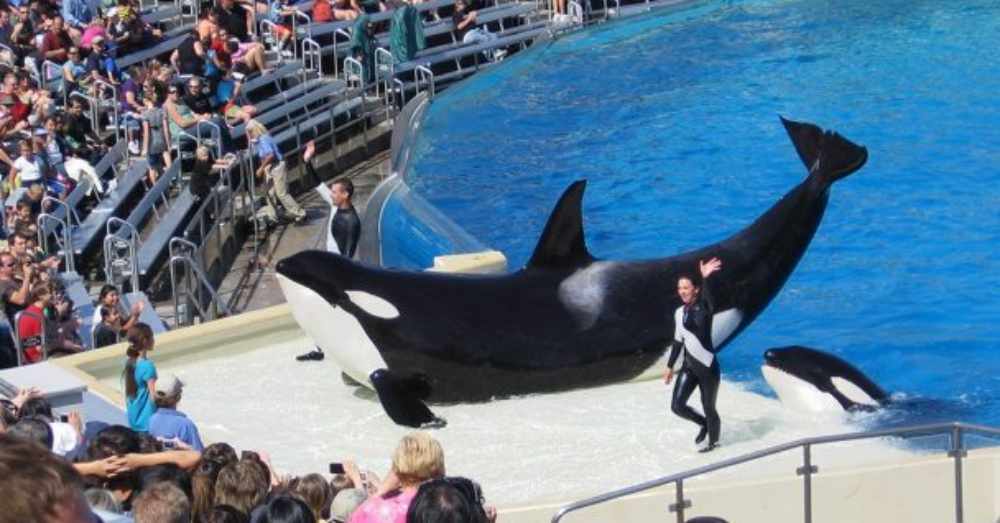 Renowned marine scientist Hal Whitehead has comments for the newly passed bill as well. “The living conditions for captive marine mammals cannot compare to their natural ocean environments… We thank the federal government and all those involved in the passage of Bill S-203…”

We are so happy to hear about this bill and the progress to stop the captivity of these animals for profit. 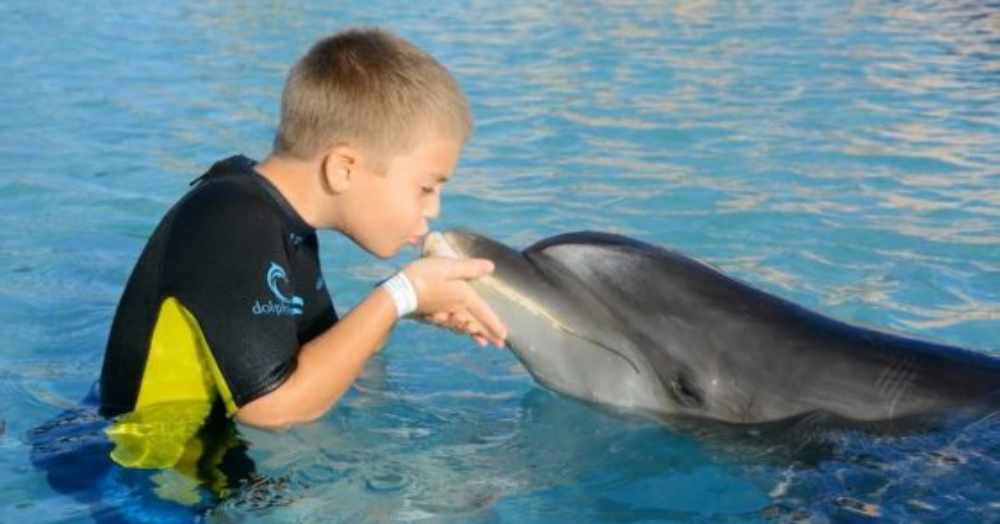 SeaWorld has faced much backlash about the captivity and breeding of their animals in recent years. Three years ago, they said they would stop breeding their captive orcas. Do you agree with what SeaWorld is doing, or do you think they should be stopped altogether? See the video below for more information.

Russia Releases Orcas And Beluga Whales From ‘Whale Jail’ After Public Outcry: Click “Next” below!

Do You Remember creates compelling, fun, and highly engaging content intended to give readers a break from the stresses of daily life. Our goal is to allow our readers to reminisce, share memories and, most importantly, get nostalgic!
Whizzco