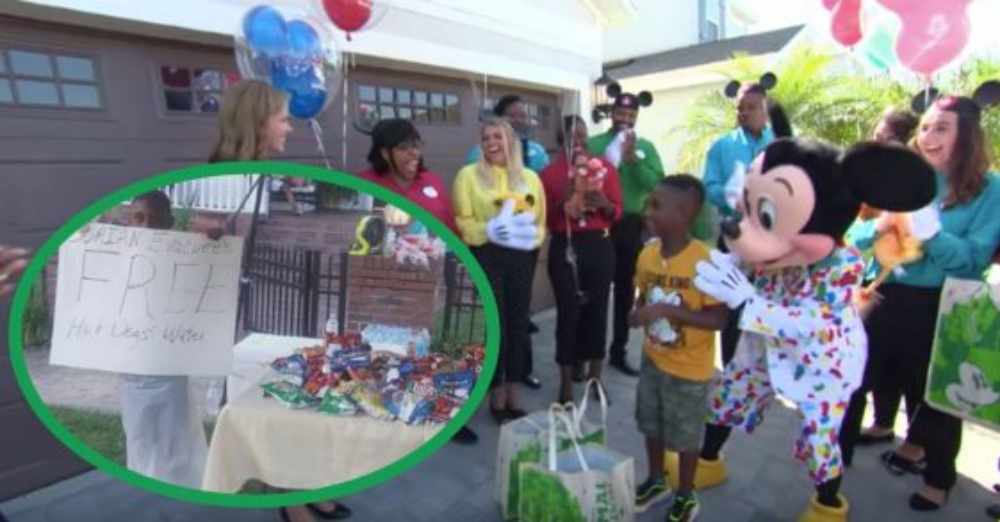 Recently, a young boy from South Carolina used the trip money he was saving to go to Disney to feed Hurricane Dorian evacuees instead. Now he has been surprised with his dream trip come true! 6-year-old Jermaine Bell will be going to Disney after all!

31-year-old Lauren Creech, Jermaine’s mother, tells all. “We were contacted by a team from Disney… and they were able to surprise him for his birthday with Mickey and a cake and some gifts. We’re coordinating with them to go [to Disney] later this month!” 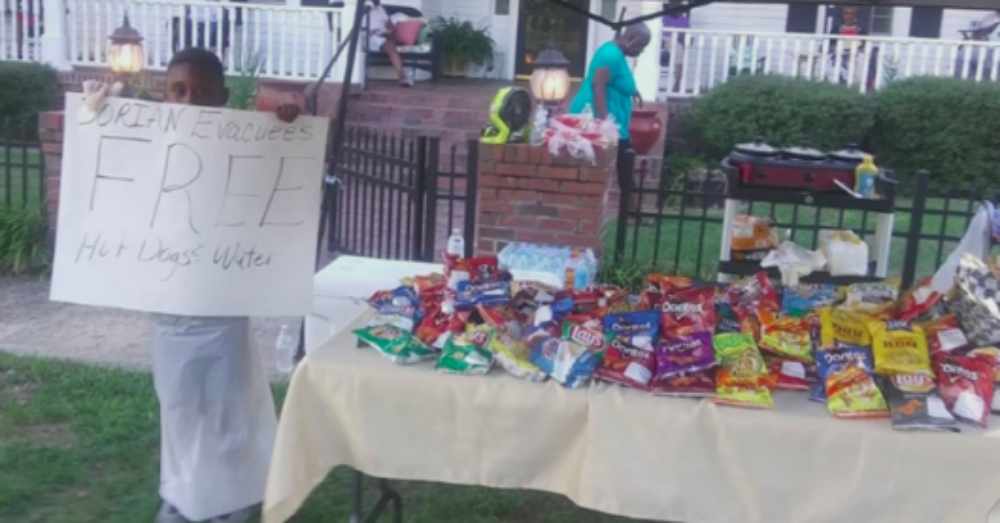 Disney officials learned what was happening and flew to Jacksonville, FL, where the family’s home is. When they arrived, they broke the news to Jermaine and his family that they were going on a VIP getaway at Disney’s vacation kingdom! “His jaw just dropped open, and he was smiling from ear to ear,” his mom says.

“He was really happy. He was very grateful for what they did. They gave him an animated Simba toy and he was just like, ‘This is my favorite Simba toy ever. I think I’m gonna sleep with it, it’s gonna go everywhere I go.'”

Where It All Began 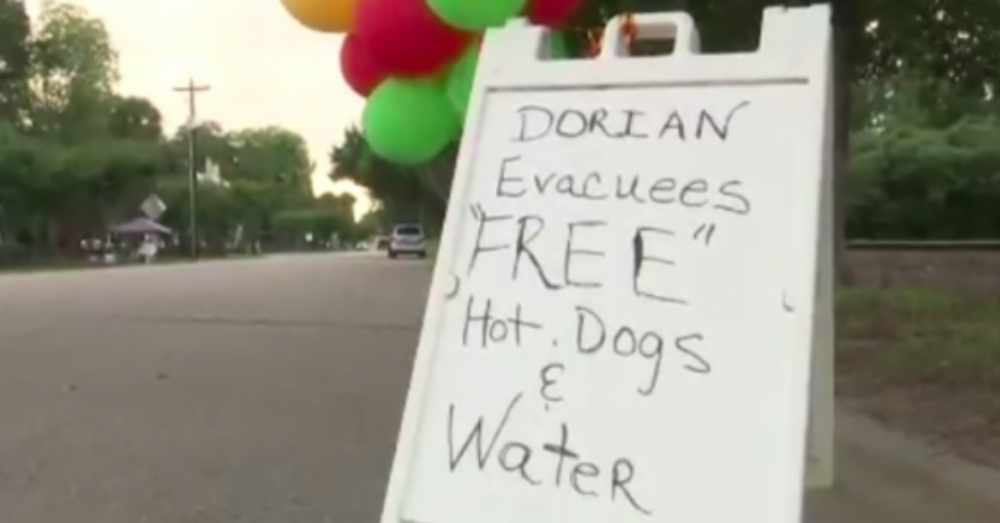 The story began when Hurricane Dorian became a catastrophic category 5 storm. It had already battered the Bahamas to pieces and now was on its way to Florida. The storm was also forecasted to come up towards the Carolinas. This prompted mandatory evacuations all across the coast. Jermaine knew that he had to help in the wake of such a catastrophic storm.

“The people that are traveling to go to places, I wanted them to have some food to eat, so they can enjoy the ride to the place that they’re going to stay at,” Jermaine told WJBF. He put his money towards food and drinks such as hot dogs, chips, and water to give away to evacuees in the South Carolina area. 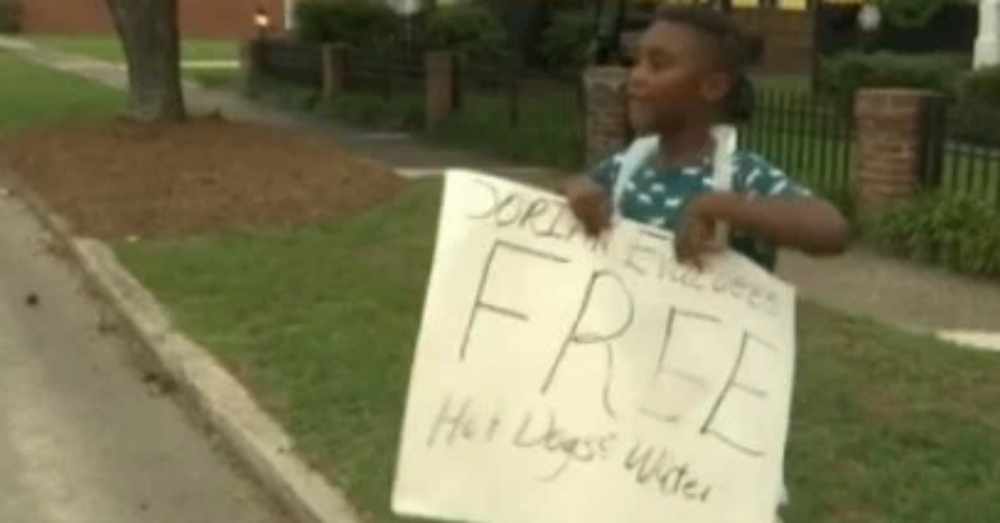 With a little help, Jermaine was able to help serve about 100 people that day. Check out the moment when Jermaine finds out he and his family are going to Disney in the heartwarming video below!

113 Animals Drown As Hurricane Dorian Floods Humane Society In Bahamas: Click “Next” below!

Do You Remember creates compelling, fun, and highly engaging content intended to give readers a break from the stresses of daily life. Our goal is to allow our readers to reminisce, share memories and, most importantly, get nostalgic!
Whizzco