Find Out If You Are Drinking Contaminated Water

Here’s an easy test you can take to see if there is unhealthy drinking water in your state.

Do you live in the United States? Then it probably does.

Findings from the non-profit Environmental Working Group and Northeastern University report that PFAS contamination has spread to drinking water sites in 43 states in the U.S. 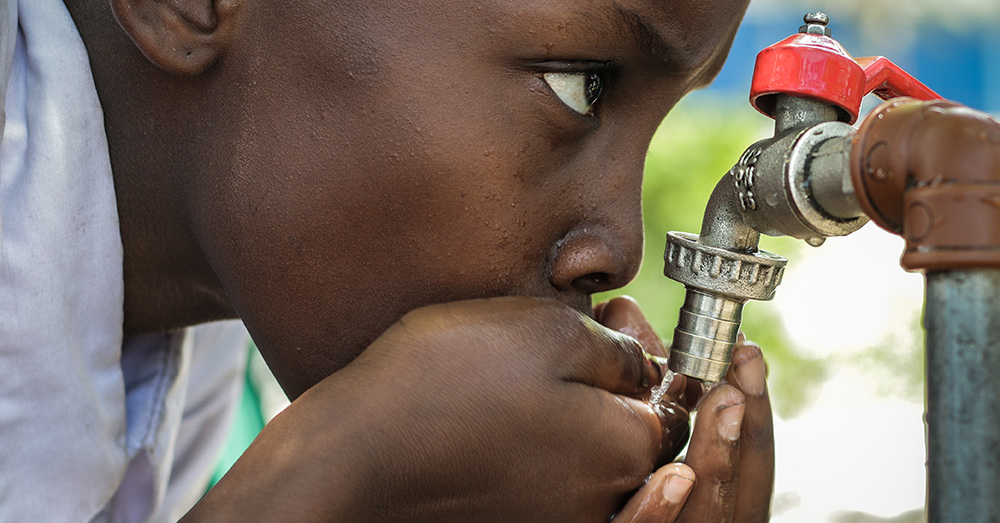 Source: Pexels
Drinking water in at least 43 states is contaminated with PFAS chemicals.

According to the Centers for Disease Control, the same chemicals have been linked to birth defects, cancers and infertility. They also pose a threat to proper childhood development, prompt low birth weight and compromise immune system health.

“These chemicals can impact a lot of different health systems, cause numerous health problems, everything from testicular and kidney cancer, heart to the liver, heart to the thyroid,” Andrews said. 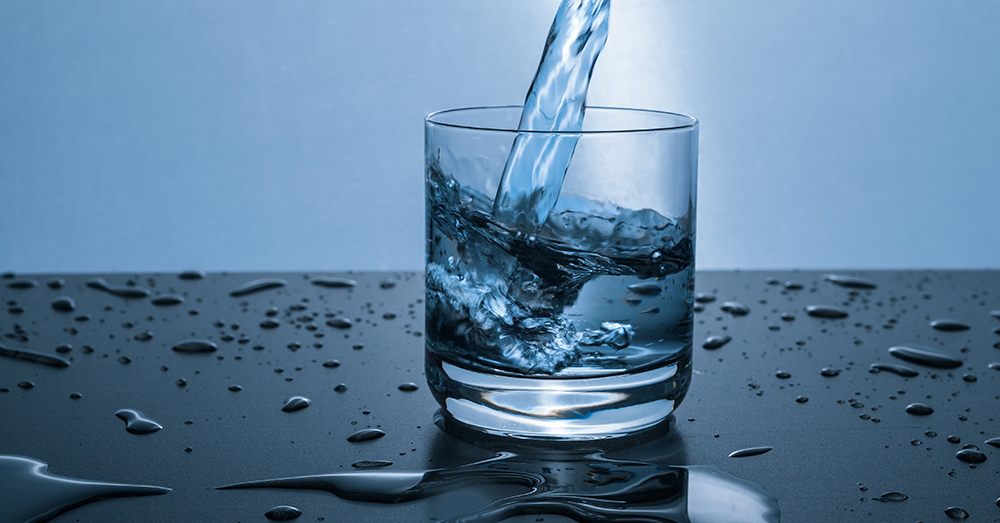 Source: Pixabay
An environmental nonprofit predicts the water contamination could lead to tens of thousands of cancer cases in the coming decades.

“The Environmental Protection Agency has utterly failed to address PFAS with the seriousness this crisis demands, leaving local communities and states to grapple with a complex problem rooted in the failure of the federal chemical regulatory system,” said Ken Cook, president of the Environmental Working Group. “EPA must move swiftly to set a truly health-protective legal limit for all PFAS chemicals, requiring utilities to clean up contaminated water supplies.” 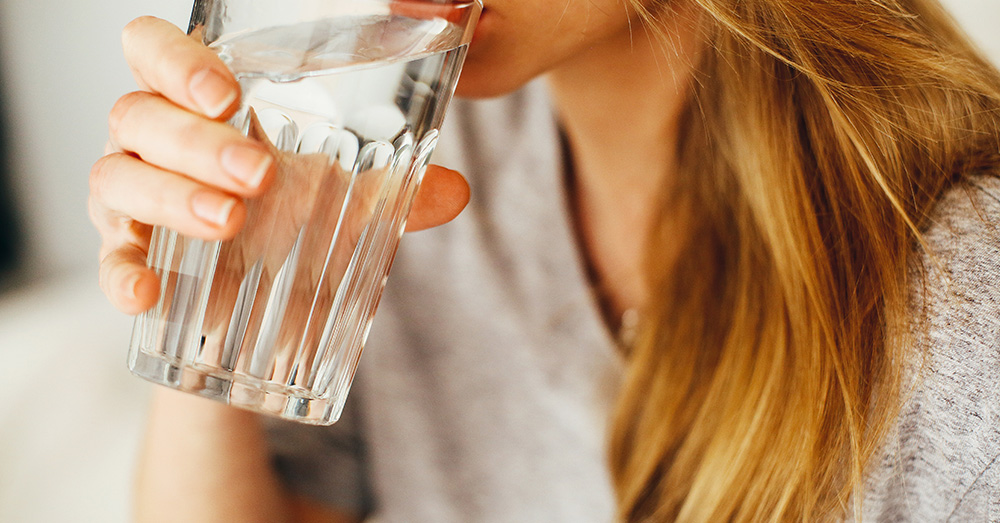 Source: Pixabay
PFAS is used in a number of applications, and persists in runoff, which introduces it to drinking water supplies.

The Environmental Working Group’s interactive map provides a comprehensive view of the contaminated sites throughout the US. The nonprofit estimates that this contamination could prompt more than 15,000 cancer cases in the next 20 years.

“The updated map shows that PFAS contamination is truly a nationwide problem, impacting millions of Americans in hundreds of communities,” said Phil Brown, a professor of sociology and health sciences at Northeastern University and director of the Social Science Environmental Health Research Institute.

Currently, the EPA provides no requirement for limiting PFAS chemicals in drinking water.

“The EPA has set a health advisory value, but it’s not a legal binding limit,” Andrews told CBS News. “Part of the problem is they haven’t set a new legal drinking water limit for any contaminant in over two decades. The whole system of regulating chemicals that may end up in our water and setting limits is broken and the agency is really falling behind the science here.” 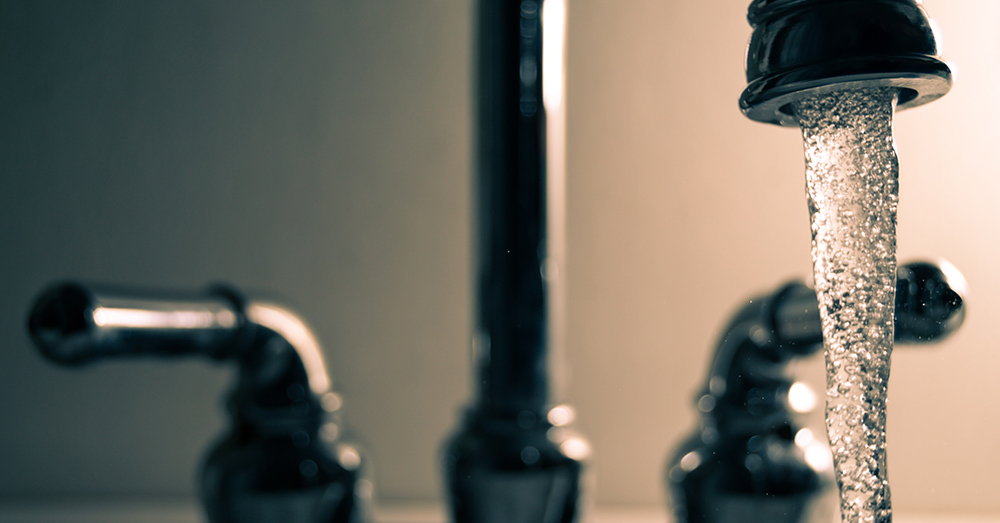 Source: Pixabay
The EPA released its PFAS Action Plan in 2019.

EPA officials released a statement to the media, indicating the agency intends to set stricter guidelines around such contamination, outlined in the PFAS Action Plan, published earlier this year.

“EPA is moving forward with the maximum contaminant level (MCL) process outlined in the Safe Drinking Water Act (SDWA) for PFOA and PFOS,” the statement read. “The process prescribed by the Act ensures scientific integrity and transparency when developing regulations for contaminants in public water systems.”

Learn more about PFAS concerns in drinking water in the video below.