The Okavango River Basin is home to some of the most vibrant ecosystems in the world, and the most important. It provides water for more than 1 million Angolans, Botswanans, and Namibians, and the largest remaining population of elephants on the continent.

Poachers are driving wildlife to extinction, natural resources are being pillaged, and sustainable growth is being stifled. People of southwestern Africa have been facing high inflation, economic inequality, and a lack of job creation. Still, their environment may be in greater danger.

“Animals and poachers know no borders,” Foreign Affairs Committee Chairman Ed Royce (R-CA) told congress. “In order for conservation efforts to be successful, we must take a transboundary approach.” 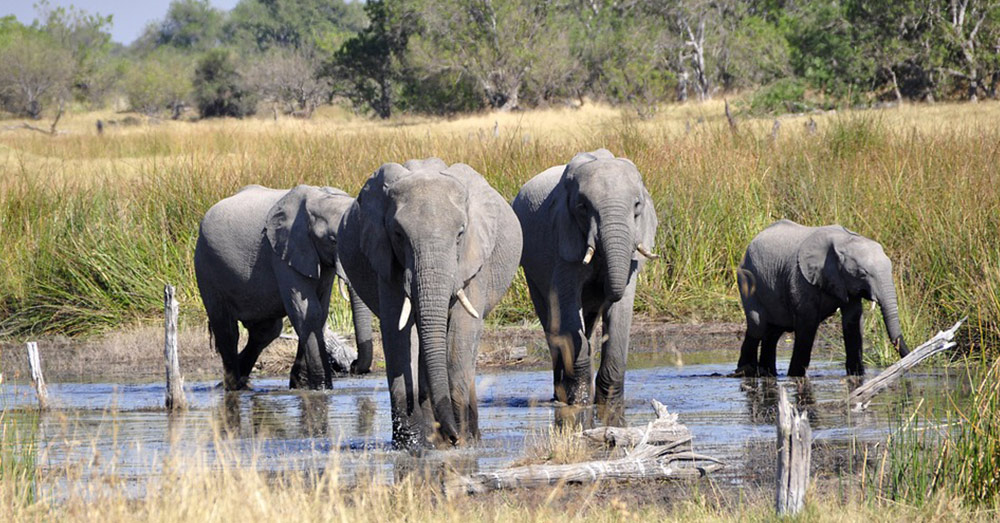 Source: Max Pixel
The Okavango River Basin is home to one of the largest remaining African elephant populations in the world.

H.R. 4819, the Defending Economic Livelihoods and Threatened Animals (DELTA) Act is aimed at opening communication between the governments of southwest Africa, bringing the private sector and non-governmental stakeholders together, and helping them all develop a strategy to combat wildlife trafficking, promote sustainable natural resource and water management, and build inclusive economic growth. 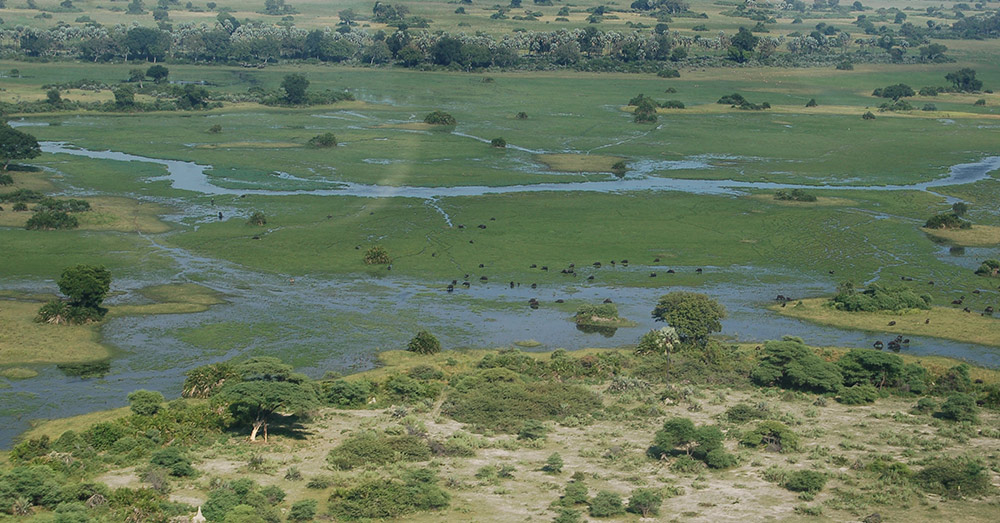 The DELTA Act will also send U.S. assistance focusing on development through conservation, technical assistance, and anti-poaching support. Working with private companies in the region, the U.S. government will support conservation projects and stimulate development. 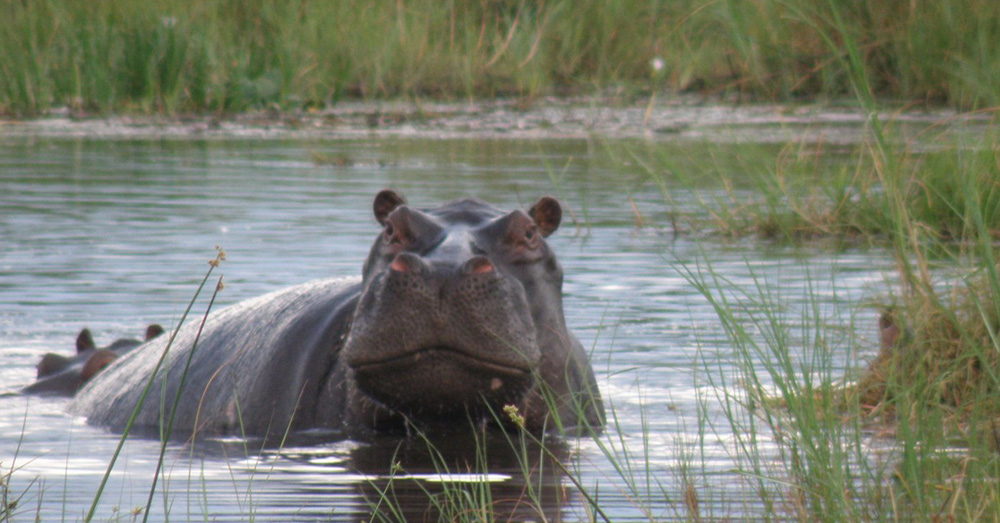 Source: PxHere
The river basin is a diverse ecosystem.

As reported in Borgen Magazine, the DELTA Act has five main goals: 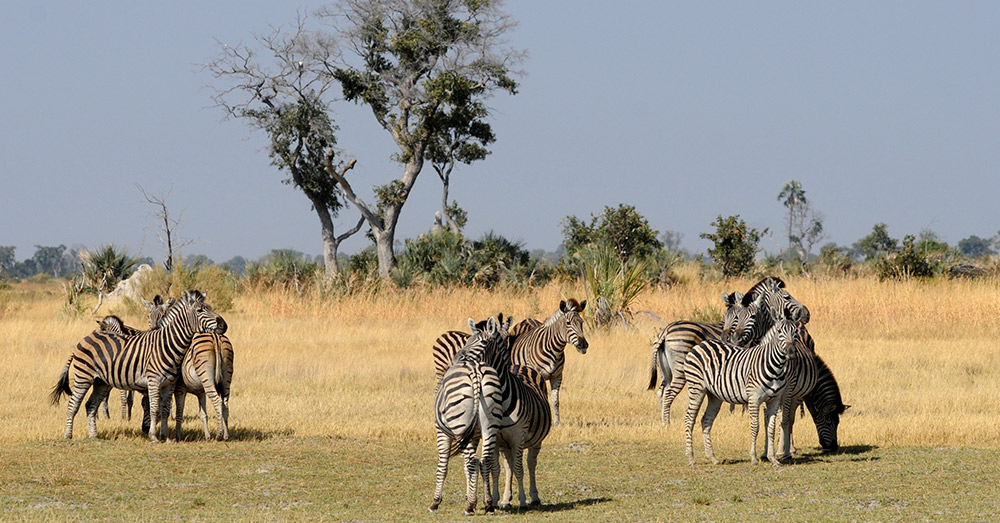 “I was proud to be the author of the Congo Basin Forest Partnership Act of 2004,” Royce said. “With that act, we saw that increased coordination across national borders can be successful in protecting critical landscapes and combating poaching threats. The DELTA Act looks to build on these proven successes.”

Learn more about the Okavango delta in the video below.

Drones May Be Cool, But They’re Scaring The Animals Away: Click “Next” below!