In Australia, Even The Birds Can Kill You

Australia is a country that often gets a pretty bad reputation, but when all things are considered, it really is a place with a significant amount of seriously dangerous animals. And even the animals that wouldn’t seem dangerous, like kangaroos, can actually do some serious damage when threatened.

This country down under is pretty dangerous in terms of the animals that can pose a threat to humans. 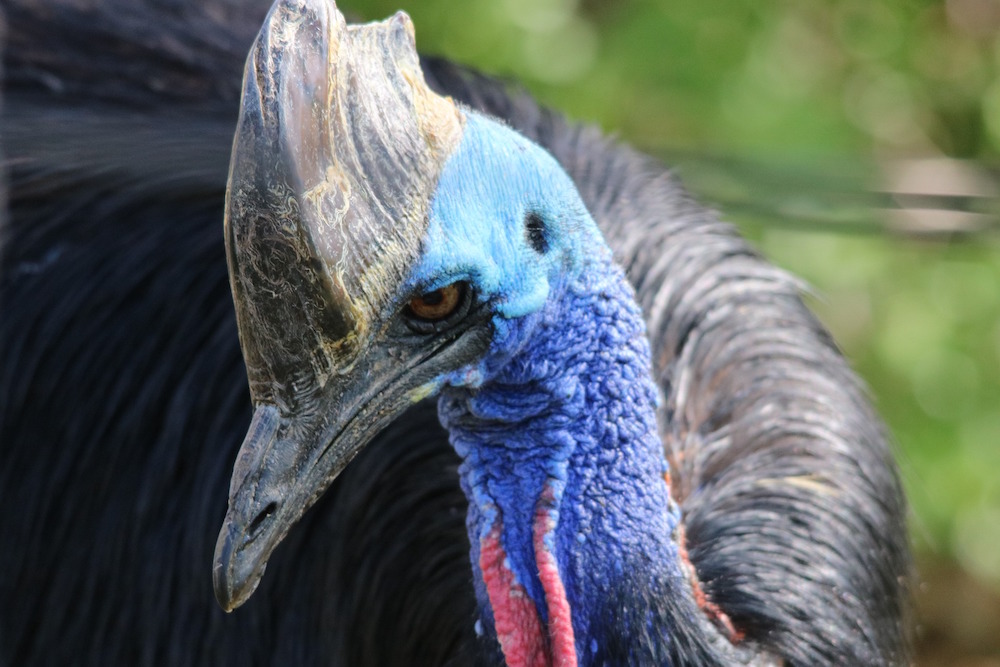 But there is also a creature that not many people know about, and yet is another one of the world’s deadliest; except this time, it’s a bird.

In the rainforests of the northeastern coast of Australia lives the third largest bird in the world: the southern cassowary. This massive bird is only beaten in size by ostriches and emus.

Looking like it came straight out of Jurassic Park, this six-foot, 120 pound bird is truly a sight to behold with its colorful blue, red, and purple head and the large horn-shaped crest. And in reality, it is an ancient ancestor of birds that wandered the earth at the same time as the dinosaurs. 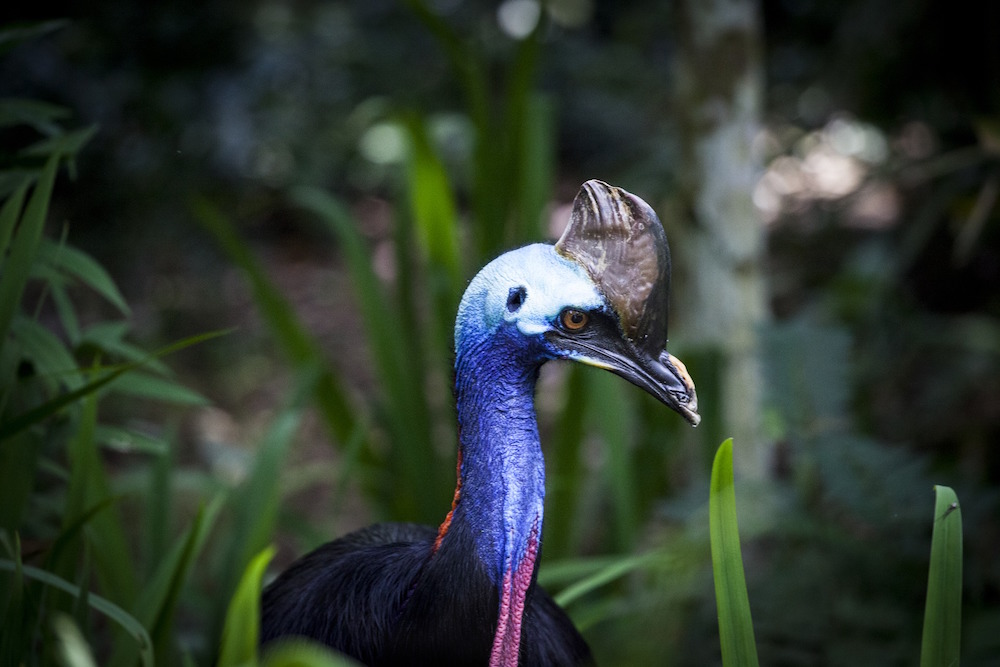 The danger of these birds comes from not only their sheer size, but also their massive feet and legs. Attached to each of their three toes, cassowaries have long, dagger-like claws that can do some serious damage if utilized offensively. The inside toe has a claw that can grow up to 5 inches long, making it bigger than most kitchen knife blades, much like a velociraptor.

With their powerful legs, cassowaries can run up to 31 MPH through the forest, meaning no matter where you tried to escape towards, you definitely won’t be outrunning this large bird. 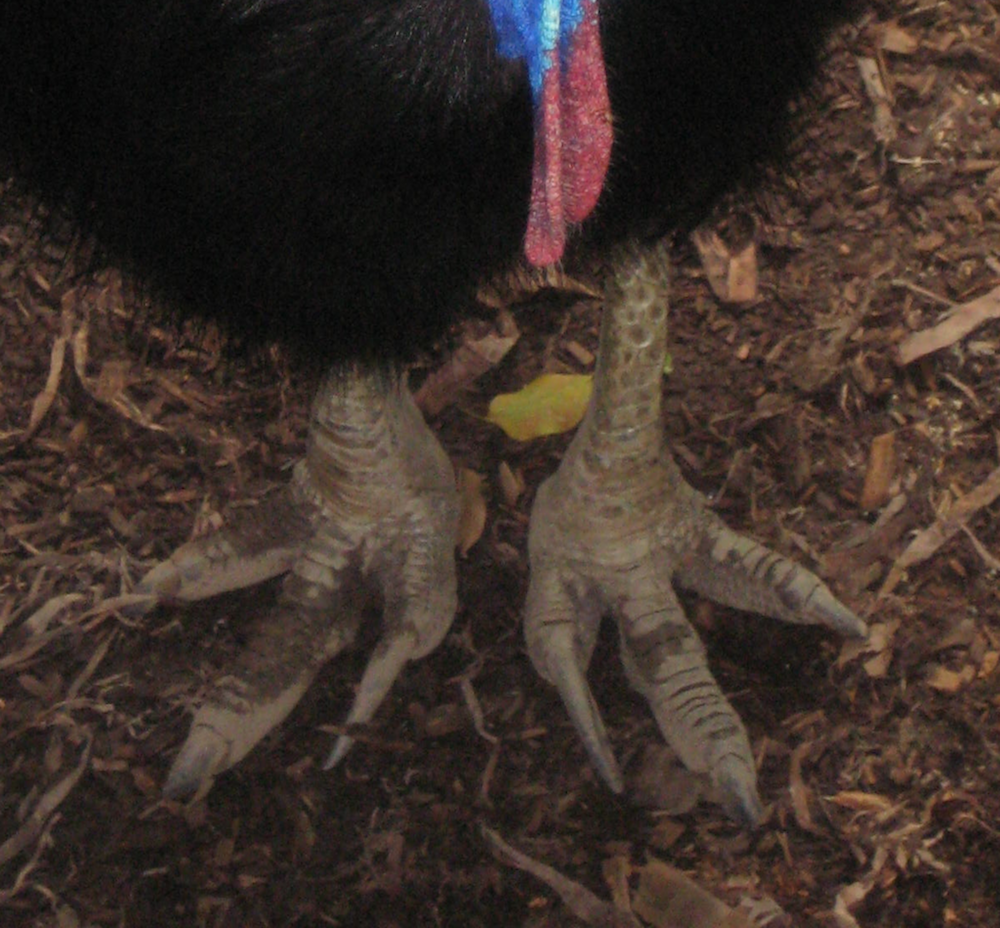 In reality, however, you probably won’t ever have to make a great escape from a cassowary because even though they do pose significant danger to people, like most animals, it is only when they have been threatened.

No instance of violence with cassowaries has ever been instigated by the birds. Every time has been because a person wandered up to one of them, usually in the hopes of giving them food. Almost any animal will defend itself when it feels threatened. 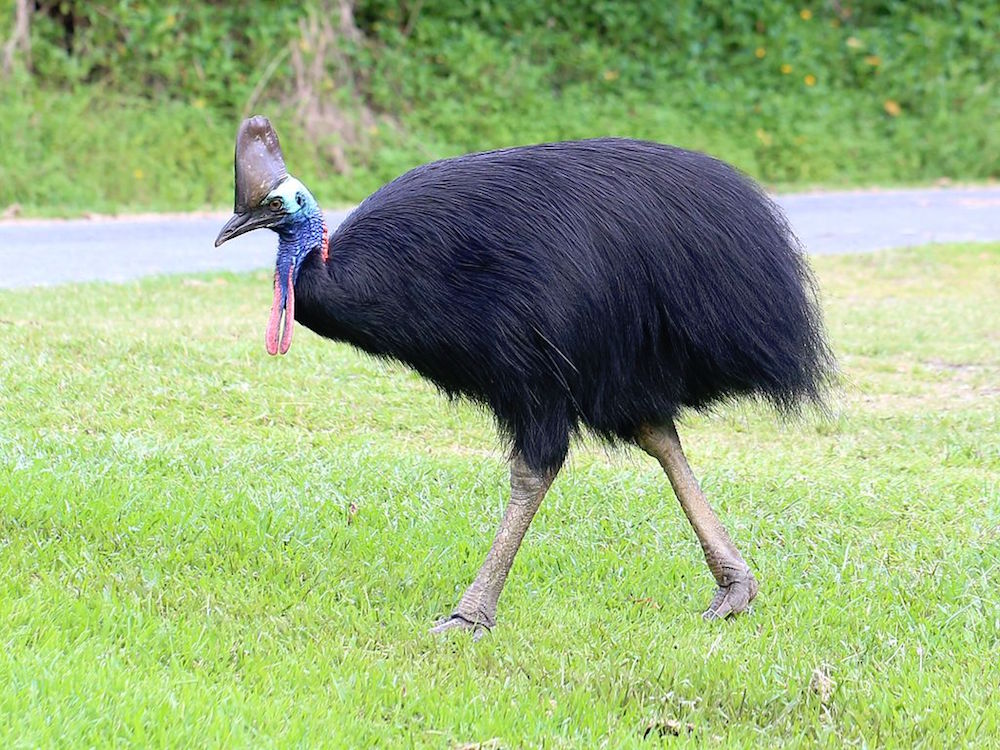 The last known fatal attack on a person by a cassowary actually happened all the way back in 1926 when two teenage boys decided to try and hit one of the giant birds with clubs after it had wandered onto their property.

All of the other instances with humans have only ever resulted in injuries.

When looking back into history, it seems that all of the negative attitudes and fear towards these birds stems from something ornithologist Ernest Thomas Gilliard wrote in his 1958 book, Living Birds of the World. 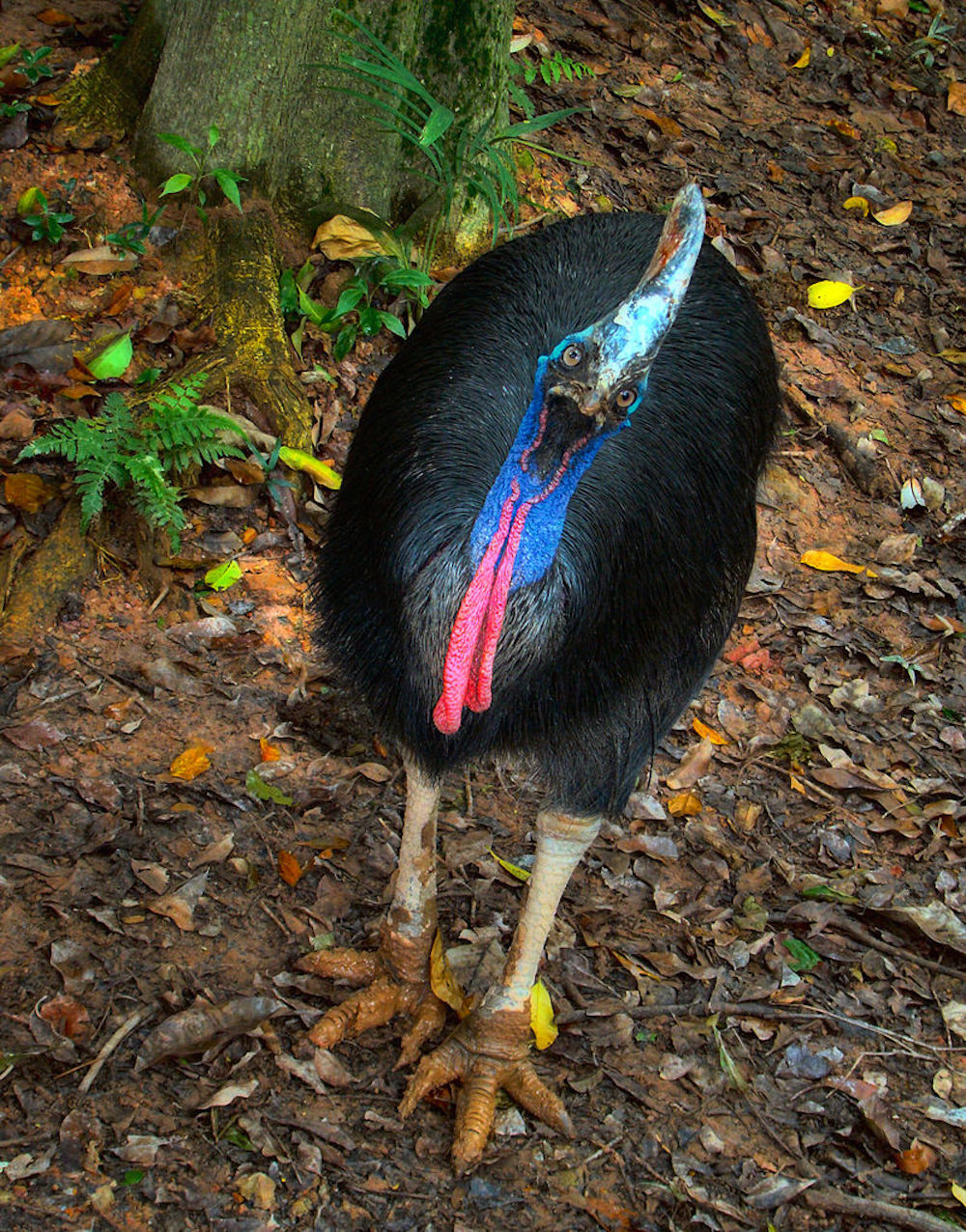 Gilliard wrote: “The inner or second of the three toes is fitted with a long, straight, murderous nail which can sever an arm or eviscerate an abdomen with ease. There are many records of natives being killed by this bird.”

So at the end of the day, like pretty much every other dangerous animal, it was given a false identity as a man-killer simply because the vast majority of the time it was simply defending itself from people who were pestering it.