Have you ever had the unbearable feeling of having an itch that you just can’t scratch? You know, the ones on your feet when you’re wearing shoes, or worse, the ones in a spot on your back that you simply cannot reach? It’s the worst feeling!

Unless, you’re a grizzly bear…

If you’re a bear, you can just walk over to the nearest tree and waste away the day scratching those hard to reach itches! 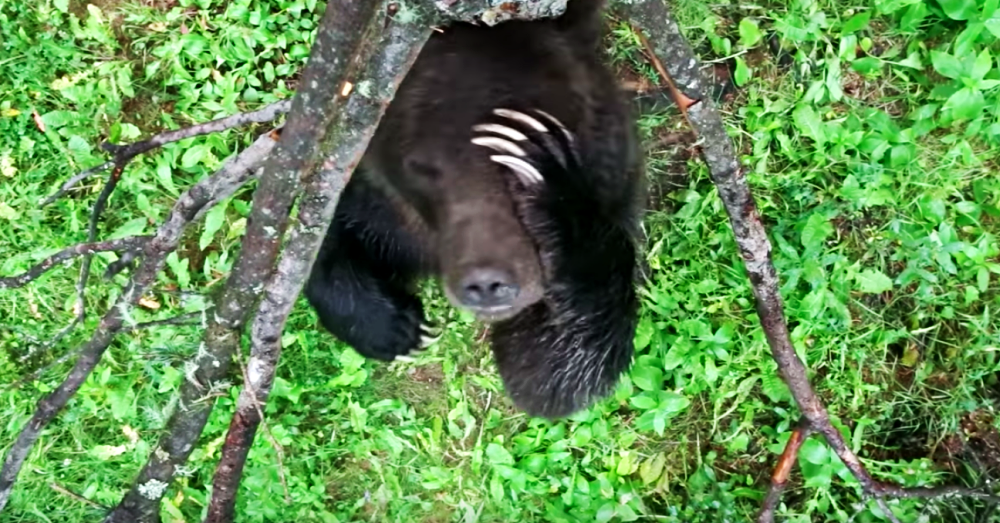 At least, that’s why we always thought bears were rubbing their bodies against trees. But it turns out, there just might be another reason! 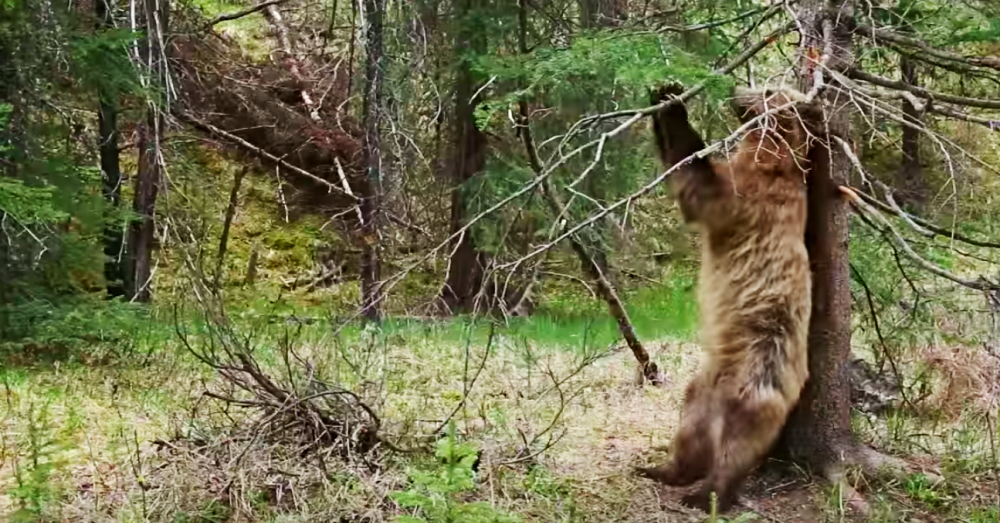 For years, researchers assumed grizzly bears were cozying up to trees to rub off dead fur from hibernation, or trying to announce their fertility. Some even believed they were trying to repel insects by covering their fur with tree sap. 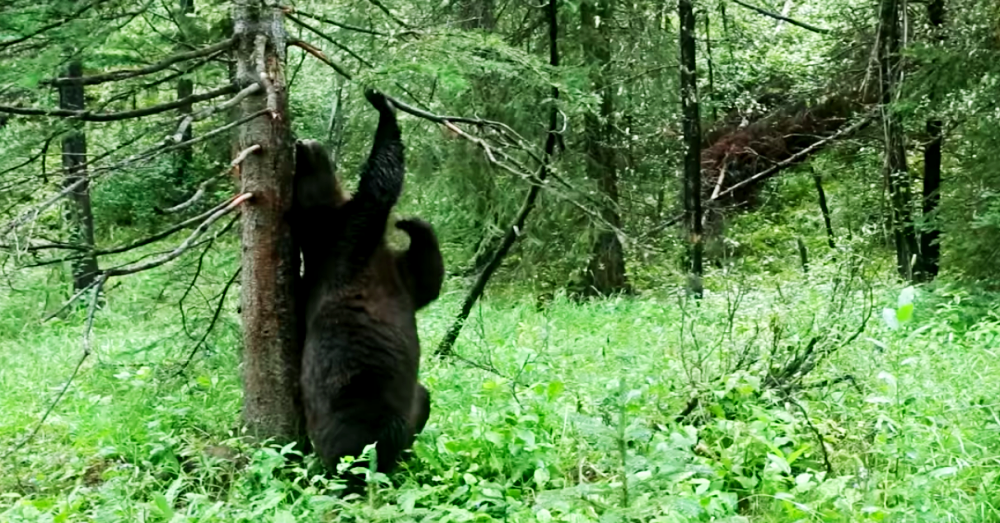 However, recent studies suggest the tree rubbing behavior may actually be a means of communication. By covering the trees with their scent, male bears may be trying to let other males of the species know they’re in the neighborhood.

As they move throughout the area, marking trees and looking for females, the bears can let other males know they’re on the prowl. The theory is that this behavior actually reduces the chance of altercations amongst male bears looking to mate.

In essence (see what we did there?) it’s a simple means of marking their territory. 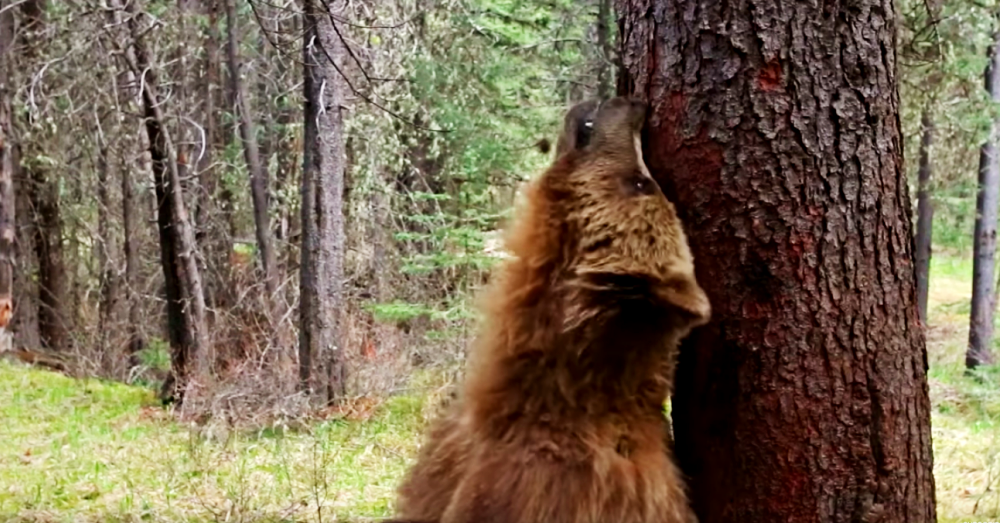 Regardless of the reason, we think it’s pretty adorable!

To that end, we want to share with you a clip from Planet Earth II. BBC Studios left remote cameras in the Canadian Rockies hoping to get some usable footage of grizzly bears doing grizzly bear things. As you’ll see, what they got was so much more than they expected!