8 Ways That President Trump Is Hurting The Environment

Since taking office, President Donald Trump has introduced a series of changes to the environmental policy of the United States, raising many questions about the federal government’s role in protecting the environment. To be fair, Trump campaigned on a platform that included repealing much of what he considered senseless regulation that was strangling the American economy and killing jobs, so many of these moves come as no surprise. However, few could have foreseen the extent to which the actions of the Trump administration would limit the efforts of the Environmental Protection Agency, with a bill even surfacing calling for the termination of the EPA. Here are several of important actions taken by President Trump that pose serious threats to the environment, listed in chronological order.

President Trump signed an order directing regulators to review and approve the XL expansion of the Keystone Pipeline. This segment of the Keystone Pipeline is controversial because activists fear that a leak would be impossible to access for containment, and that the area’s wildlife and drinking water are placed at unreasonable risk. It also threatens the Ogallala Aquifer, which is one of the largest reserves of fresh water in the world and supplies drinking water for nearly 2 million people. 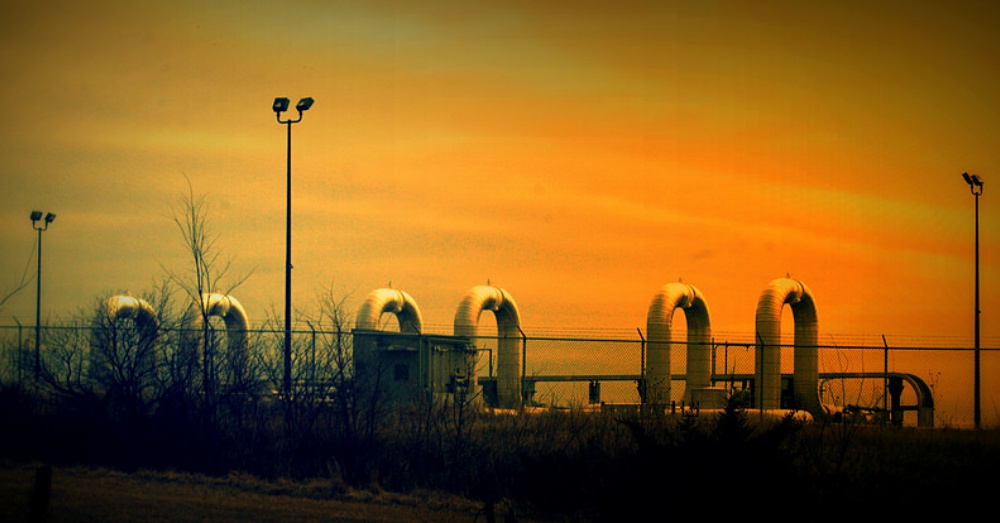 President Trump signed a second executive order directing regulators to approve the Dakota Access pipeline. This proposed pipeline drew heavy criticism because of its proximity to Sioux tribal lands. A leak or spill could potentially harm sacred burial grounds and could cause air and water pollution that poses a threat to the area’s fish and wildlife. 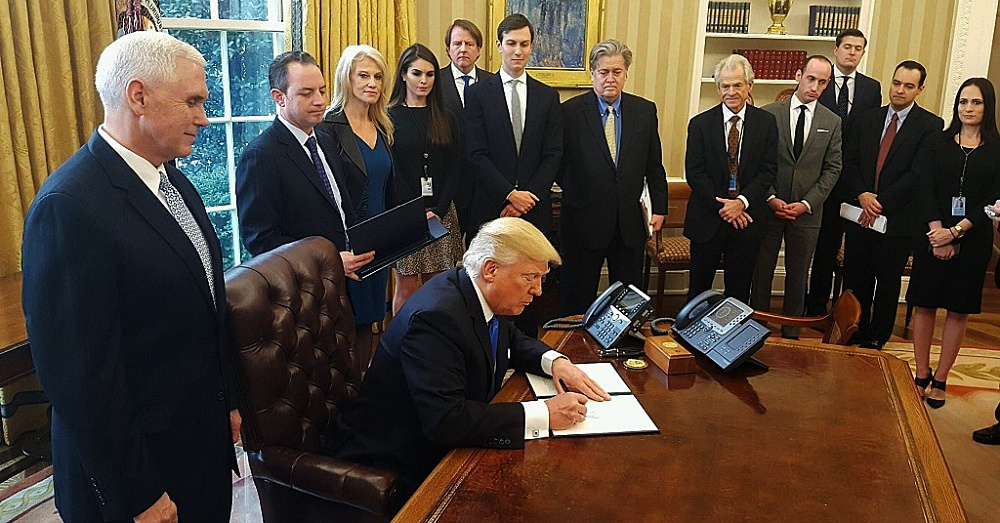