Working With Nature: How Agroforestry Can Actually Reverse Deforestation

Preventing deforestation is usually a matter of preserving the trees that already exist. But how can we save former rainforest regions that have already suffered exploitation that removes greenery, wildlife and diversity?

One Swiss researcher and farmer seems to have the answer… 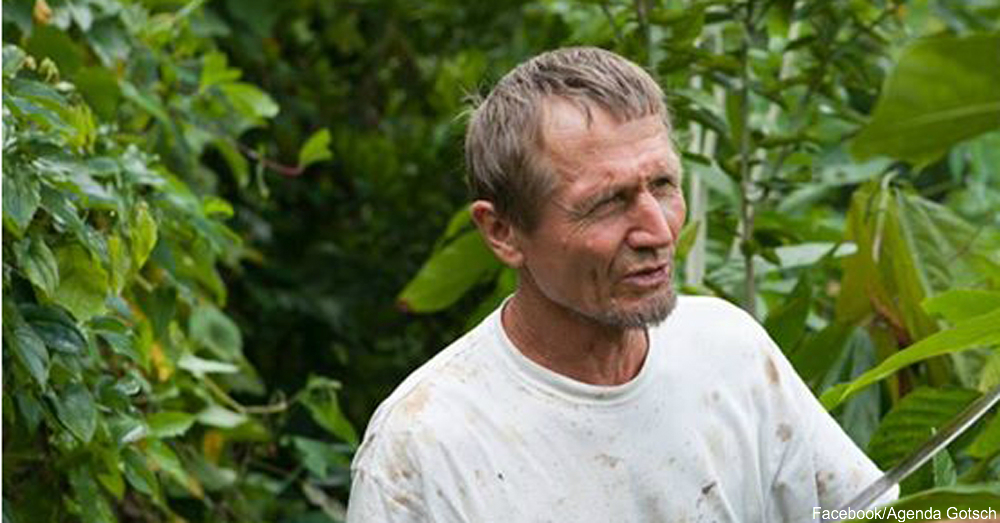 Ernst Gotsch began his quest to restore a section of land in Brazil in 1984. His starting plot was 1,200 acres that were known locally by a name that translates roughly as “Dry Lands” because of the extent of the environmental damage the area had been subjected to. To look at it then, most people would have thought the land was completely dead. Now, the area is a stunning example of what is possible when humans work with nature rather than fighting against it.

By using intensive syntropic methods based on agroforestry that work with the cycles found in nature, in particular concentrating on symbiotic planting and returning biomass nutrients to the soil regularly through extensive pruning, Gotsch has reforested the entire region. Having created a thriving biodiverse environment, he now runs the region as a working farm, providing proof of concept of regenerative farming. 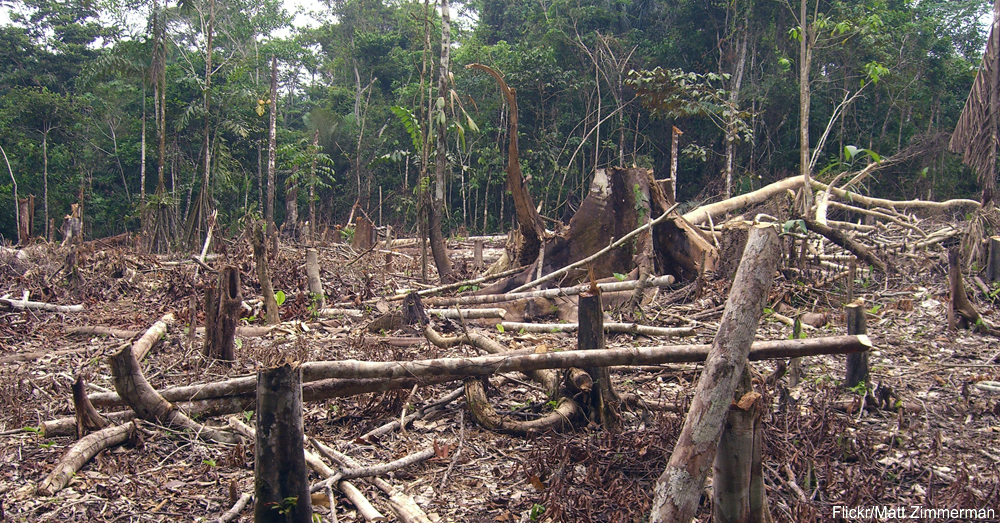 Slash and burn farming in the Amazon / Via Matt Zimmerman

The damage to the land had been caused by practices that are unfortunately all too common in rainforest areas, including insensitive timber extraction, several cycles of manioc cultivation on hillsides, raising pigs on lowland and establishing pastures using slash-and-burn techniques. Gotsch’s farm, while economically active, concentrates on more sustainable produce, such as cocoa and bananas, that do not have the same draining effects on the overall soil quality. Mixed farming, based on principles he first established during his research in Switzerland and Germany in the 1970s and ’80s, is key to the region’s success, mixing perennials, annuals and livestock to protect and nourish the plants naturally.

Initial results from the mixed planting and restorative system began to appear in around five to eight years, but after several more years of dedication to his land, Gotsch was rewarded not only by an ongoing succession of successful crops but also by changes in the land itself that indicated that his work had made a profound difference to the climate of the area and its water cycle. Fourteen springs of water that had previously completely dried up reappeared on the farm around 2004, leading locals to rename the area “Water’s Eyes” and changing the microclimate to increase rainfall and reduce the average temperature. 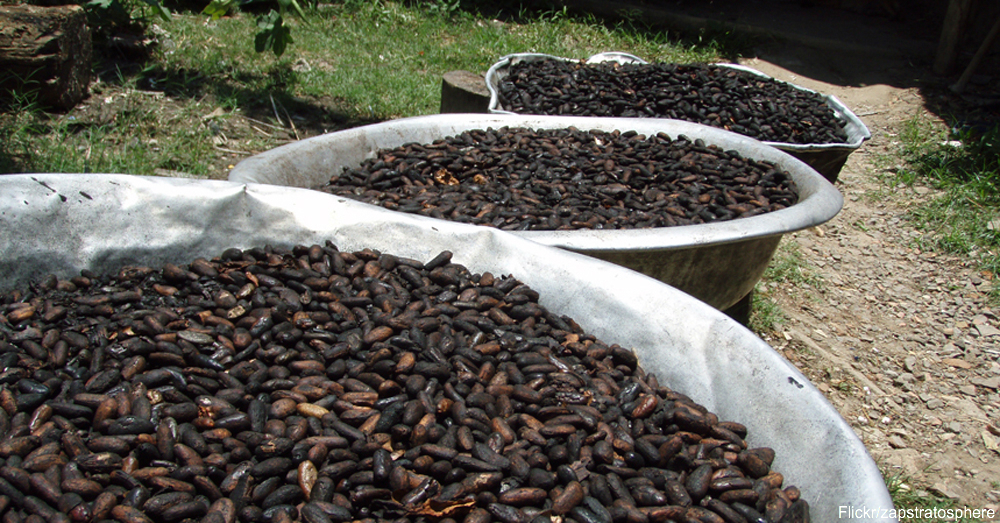 Wildlife that had previously abandoned the region as unfit for habitation also began to return, strengthening the overall ecosystem with their contributions to biomass. Much of Gotsch’s land is now designated a private reserve of natural heritage, protecting its status for the future and ensuring that these animals can continue to thrive.

A new film about Gotsch’s successes, “Life in Syntropy,” was created for the Paris climate conference, COP21 – Paris, and Agenda Gotsch, a project dedicated to raising awareness of his work, in the hopes that it will draw global attention to this potential solution to the issue of deforestation.

The need for farming systems that actively try to repair damage done by previous land use has never been more vital, and protecting the flora, fauna and soil of the world’s green lungs by using the land to earn money in a restorative and sustainable way is a very attractive proposition to many investors.

Discovering ways to restore land is vital, given the extent of deforestation that has already occurred, but it’s not too late to save the rainforests that we still have. Fortunately, Gotsch is not alone in this fight.

Find out how the Peruvian government has saved a 3.3 million acres of Amazonian rainforest by creating a new national park!