The Struggle Of The Sumatran Elephants: 5 Reasons They Need Our Help

There is no symbol of the environment more majestic than the Sumatran elephant. These giant, humble animals are critical to keeping Asian ecosystems healthy.

However in 2012, as reported by the World Wildlife Fund, the status of Sumatran elephants on the International Union for the Conservation of Nature list has changed from “Endangered” to “Critically Endangered,” because half of their population has been wiped out in the past generation due to deforestation.

Here are eight reasons why we need to stop cutting down our forests and preserve the habitat of these magnificent creatures.

1. The Death Rates of Sumatran Elephants Are Staggering 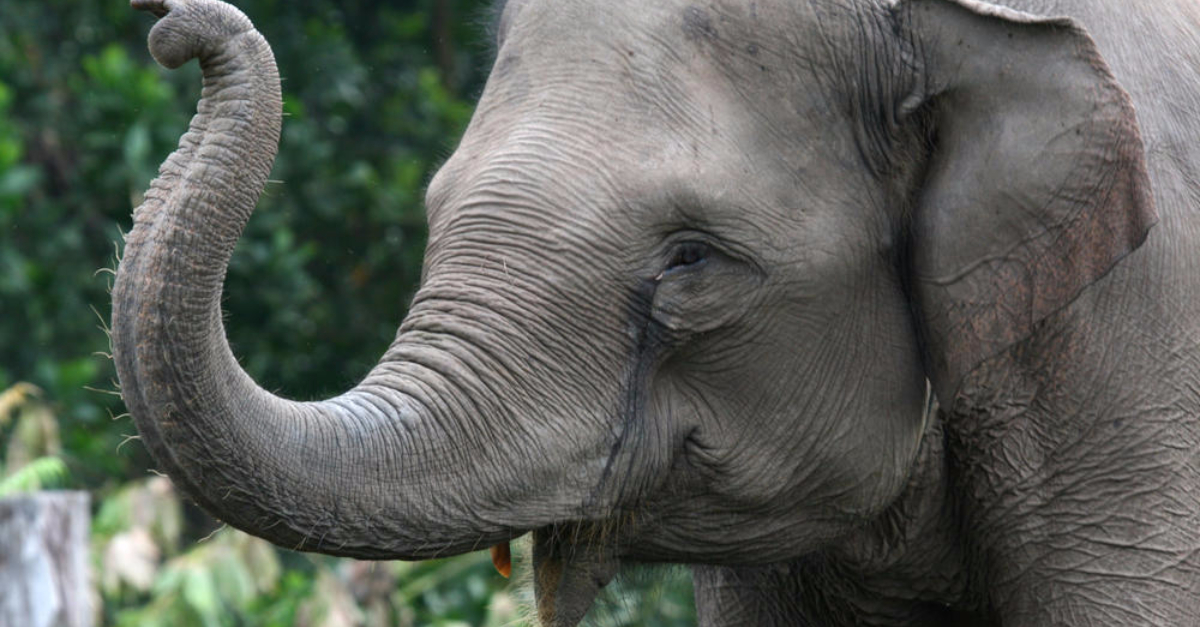 2. Sumatran Elephants Are Essential to a Healthy Ecosystem 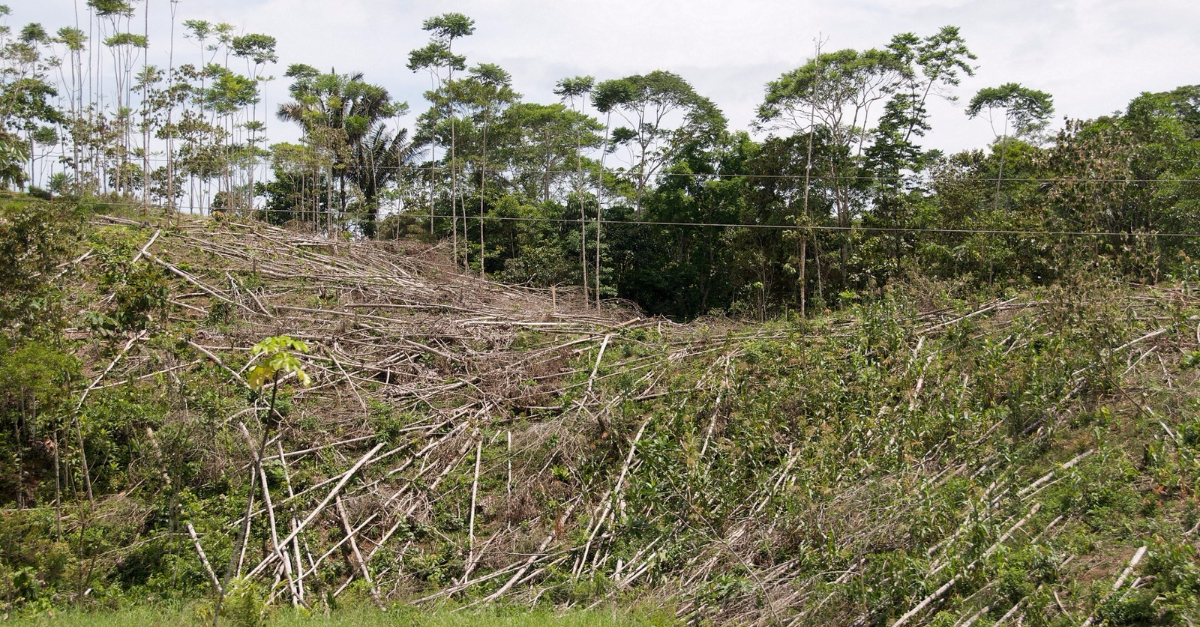 Sumatran elephants feed on a wide variety of plants and deposit the seeds of those plants as they travel. This process facilitates the growth of new and healthy forests. As a result, these forests are able to shelter other endangered animals, such as tigers and orangutans.

Pulp and paper industries, as well as oil palm plantations, have been the root cause of most of the deforestation that has occurred in the world, including Sumatran elephant habitats. These industries, as a result of our increasing demand for their products, contribute to the destruction of vital habitats. 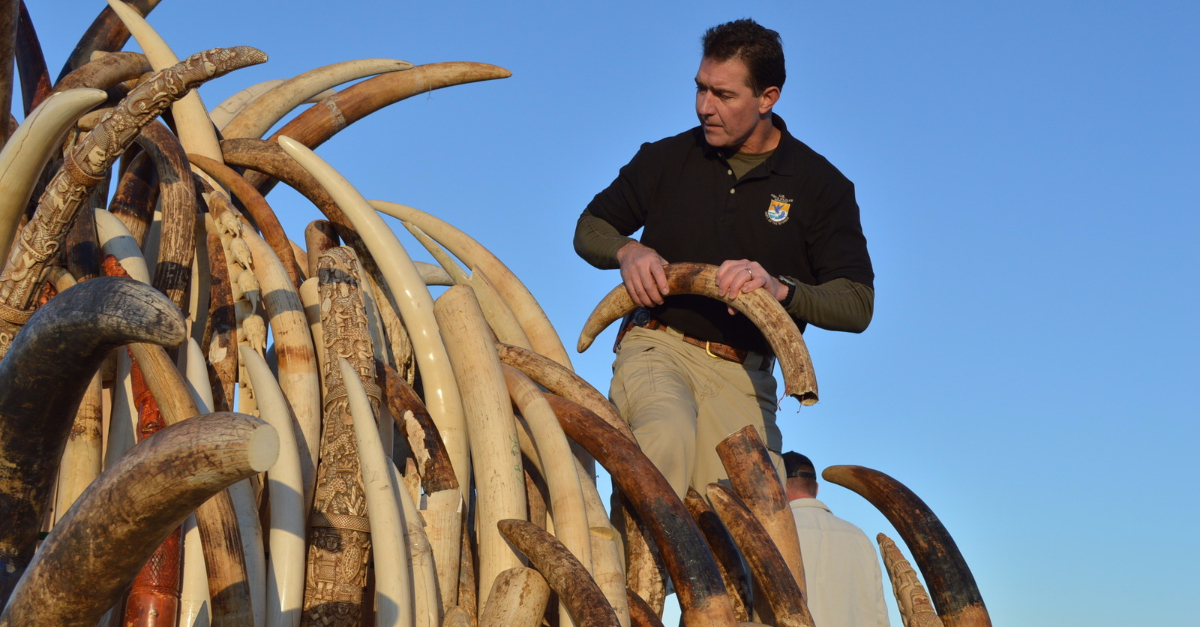 Although their tusks are typically smaller than those of other elephants, Sumatran elephants remain sought-after by poachers looking to sell their tusks on the illegal ivory market.

4. Elephants Who Have Lost Their Habitats May Cross into Human Territory 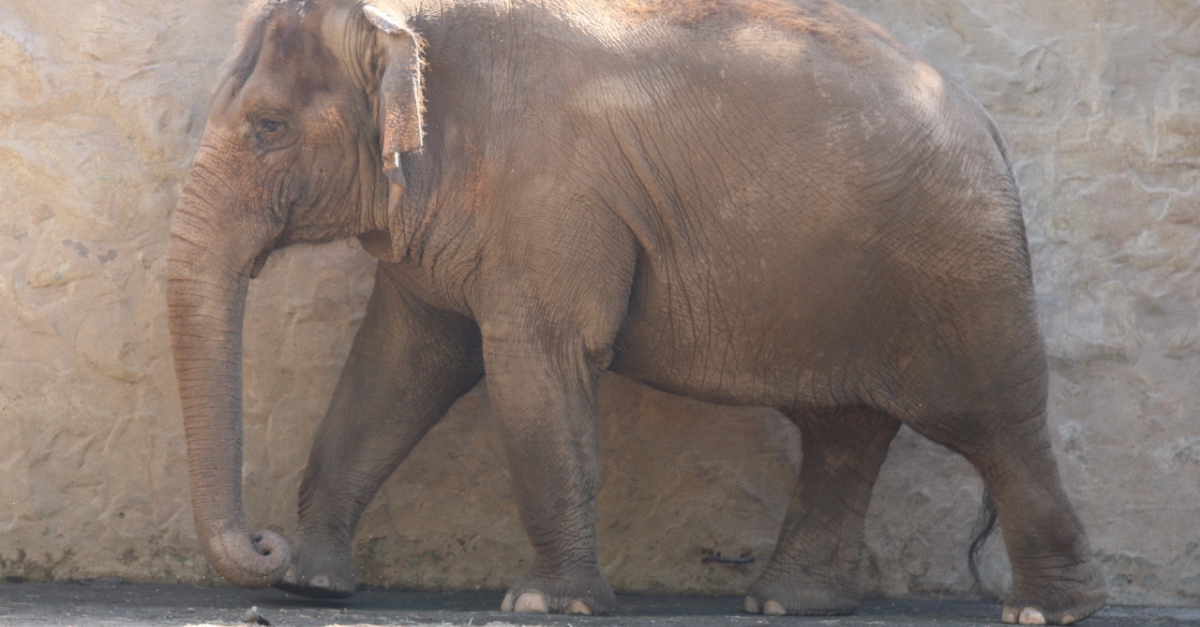 If Sumatran elephants are deprived of the forests in which they live, they are more likely to raid crops, trample human shelters, and harm or kill people who live near them. This means that not only does deforestation hurt elephants, it also directly hurts humans, who oftentimes respond with violent retaliation.

5. As Humans, We Have the Power to Save Them

The rapid decline of the Sumatran elephant population is our doing, and we have the responsibility to save the elephants from further destruction. Sumatran elephants may go extinct in the near future, but we have the power to stop cutting down trees, cut back our industries, and start viewing elephants as essential members of their ecosystem.

Visit The Rainforest Site Store to find out how you can contribute to the protection of this endangered species.