10+ Incredibly Strange Ways That Animals Communicate — Did You Even Know They Could Do These?

Humans have evolved to the point where we’ve developed and cultivated complex systems of communication, often aided with the help of technology. Animals have also developed their own unique systems of communication, which sometimes can be remarkably sophisticated, and other times can be notably bizarre. Some animals will whistle, grunt, growl, and even use electricity to get their messages across. Others may check the poo of their animal peers to find out more about them and their situation. Below are 12 of the strangest ways that animals communicate in the wild. See how we compare — you’ll likely grow a new appreciation for how far we’ve come!

12. Gorillas Hum and Stick Out Their Tongue

If a gorilla sticks out his tongue at you, he isn’t just giving you a rude simian equivalent of a raspberry. He’s feeling threatened, and sticking out his tongue is an act of aggression that signals it’s time to back off. But gorillas can be polite as well. They tend to hum happily when they’re about to eat. It’s a communal invitation to dinner for the rest of their group. 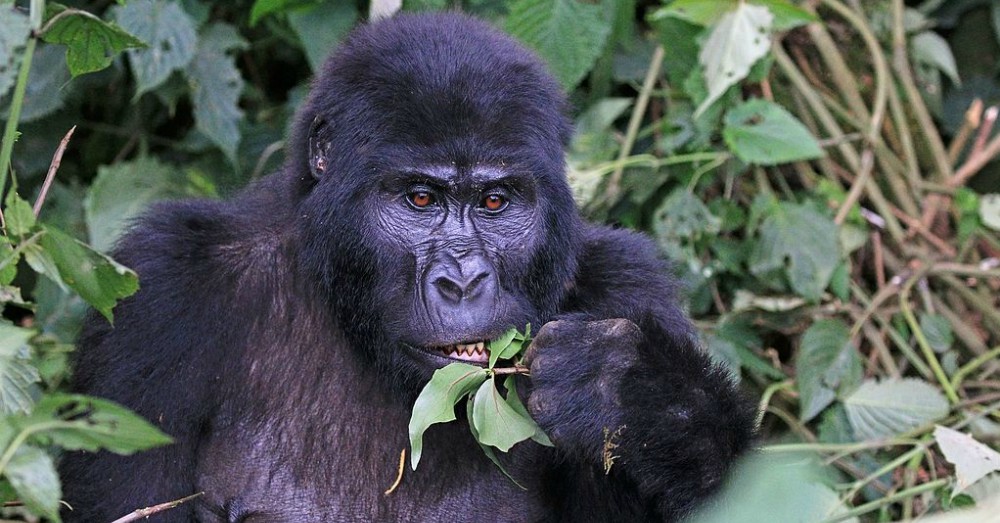 11. Prairie Dogs Are Talking About You When They See You

If you stumble upon prairie dogs and suddenly notice quite a bit of commotion, you might allow yourself to think that they’re talking about you. Don’t worry, you’re not crazy — they are talking about you. Research indicates that prairie dogs use a sophisticated language of squeals, whistles, and squeaks at varied pitches when approached by people or other animals. It seems each intruder’s description differs. 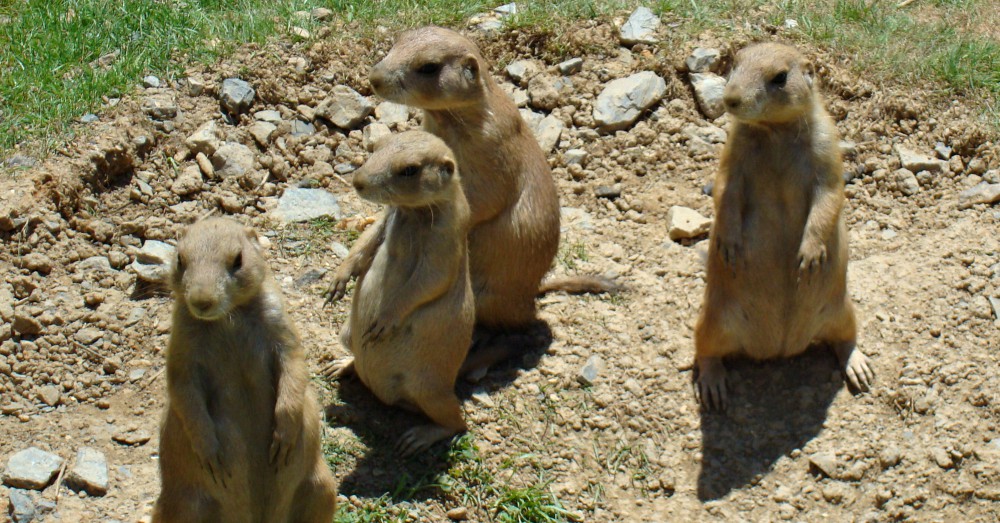 Bison herd by democracy, as they will make decisions by voting. Really, the group will decide which way to travel with each member of the herd turning its body in the direction they’d like to go. When one member finally begins moving in a specific direction, the herd will follow — as long as a majority of the herd agrees. If they don’t agree, the herd will continue to linger until a majority decision is eventually reached. 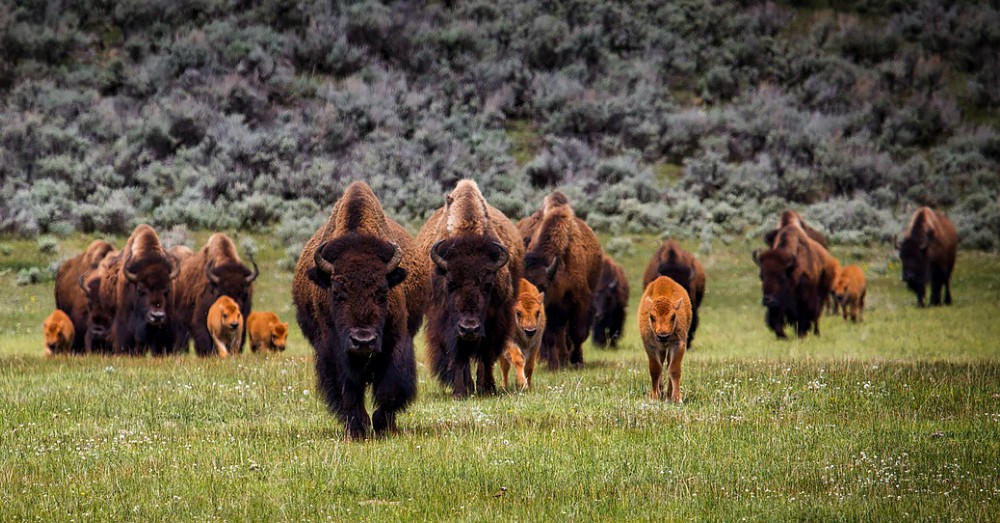 Do you know which insect tries to mate using Morse? Click ‘next’ to read on and learn about more interesting ways animals communicate!