12 Wild Animals That Are Way Too Sleepy

There is no denying the appeal of a sleeping kitten or puppy, but other animals in the wild can be awfully adorable when they’re asleep, too. These less frequently encountered animals not only look cute while they sleep — they also have fascinating sleep patterns and lifestyles, which can have them sleeping anywhere from over 12 hours a day to several months at a time. Check out these 12 animals that are way too sleepy.

Red pandas have a specialized diet that consists mainly of bamboo, with some occasional fruit and insects in warmer weather. Unlike giant pandas, they do not eat the entire plant, but just the most tender, juiciest shoots and leaf tips. They spend approximately 13 hours per day searching for food. Red pandas are unable to effectively digest bamboo and extract only about 25 percent of the nutrients from these plants, so they have developed ways of slowing down their metabolic rate to conserve energy. In colder areas, they can slow their metabolism down to that of a sloth. They’re only active while searching for food and during the winter mating season. 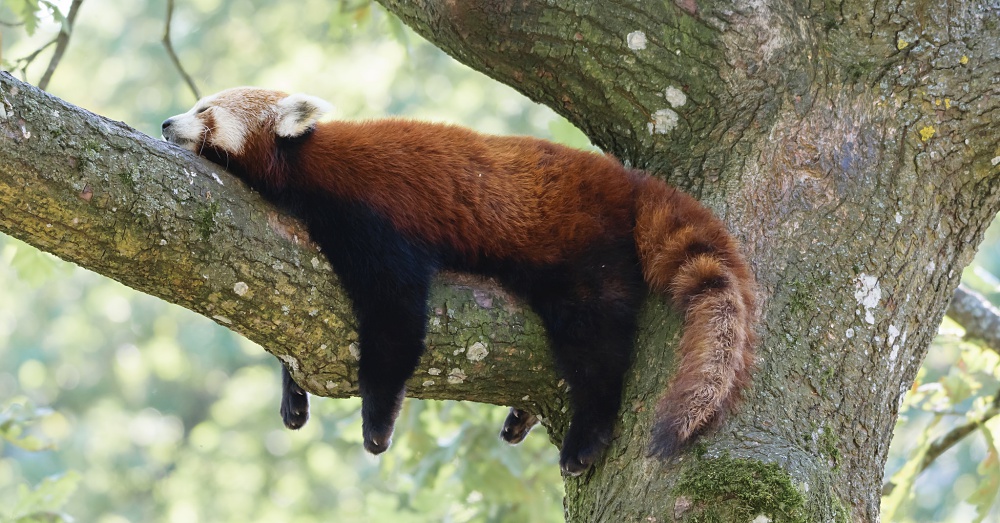 Brown bears spend a lot of time sleeping. They hibernate for anywhere from four to seven months per year during the colder months, when they lower their metabolic rate and do not stir, even to eat. When they emerge from hibernation, they need to restore their lost body weight, and may forage for food for up to 20 hours per day. Once they have returned to their normal weight in the summer, they tend to split their time more evenly between hunting and sleeping. As autumn nears, the bears know to start packing on excess body weight to sustain it through the winter, and they resume their 20-hour days of hunting and foraging. It makes sense for bears to hibernate since their habitats generally do not support adequate food supplies during the winter months, and hibernation keeps them from suffering from malnutrition or starvation. 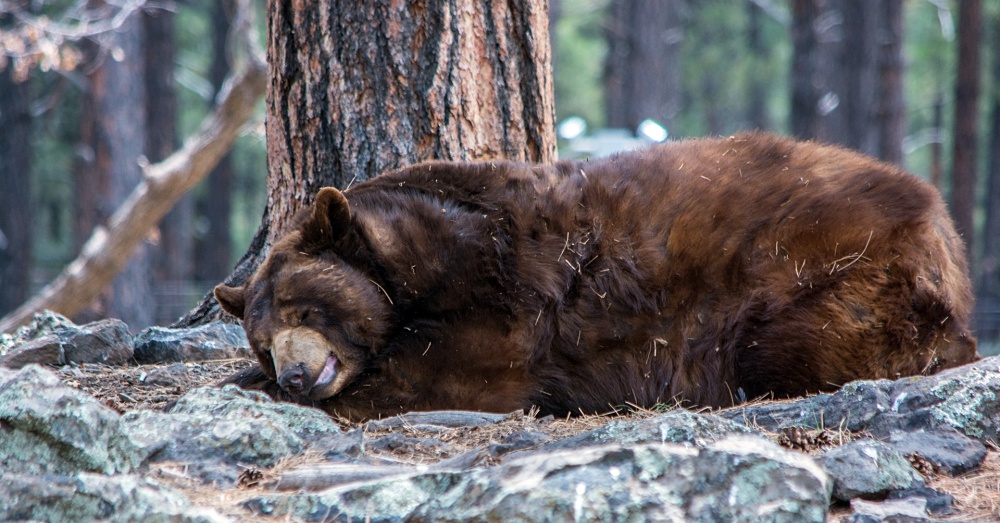 Lions tend to live in prides that consist of as many as three males, about a dozen females, and their young. The females of the pride do all of the hunting for the group, and tend to target larger prey such as wildebeest and water buffalo to make sure everyone gets fed. Males are driven from the pride after reaching adolescence and must become solitary hunters until establishing their own pride. Their manes make them easily spotted by prey, so they must rely on darkness to hunt effectively. Because African lions live in a hot climate and expend a great deal of energy when hunting, they prefer to sleep during the day and hunt for food by night. Lions average about 14 hours of sleep per day, while male lions can sleep as much as 20 hours per day. 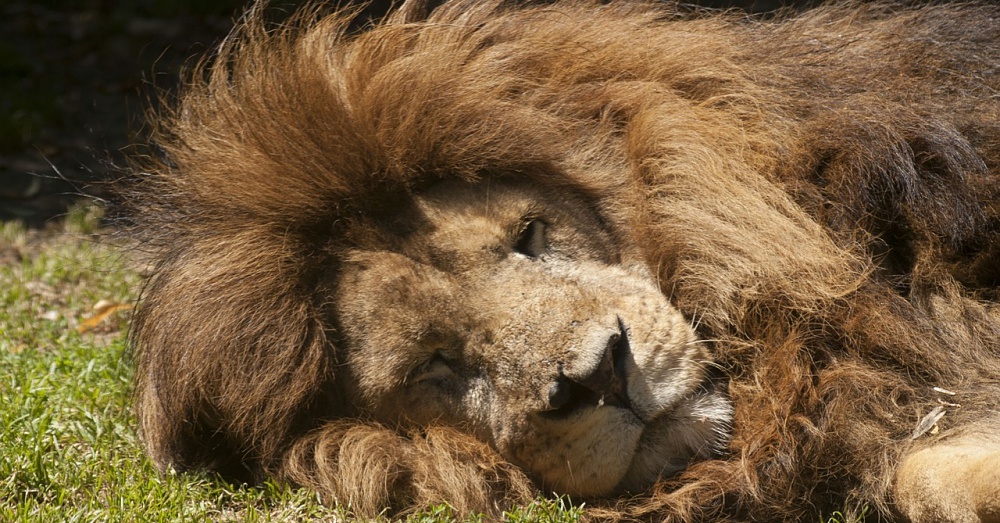 Giant pandas can spend up to 16 hours per day eating because the bamboo that constitutes the bulk of their diet is not an adequate energy supply. This requires them to consume as much as 40 percent of their body weight each day. It also requires them to conserve energy any way possible, which they accomplish by living solitary lives and communicating mostly by scent markings. They also like to nap between two and four hours after meals, and prefer foraging for food at night, giving them a lazy reputation. 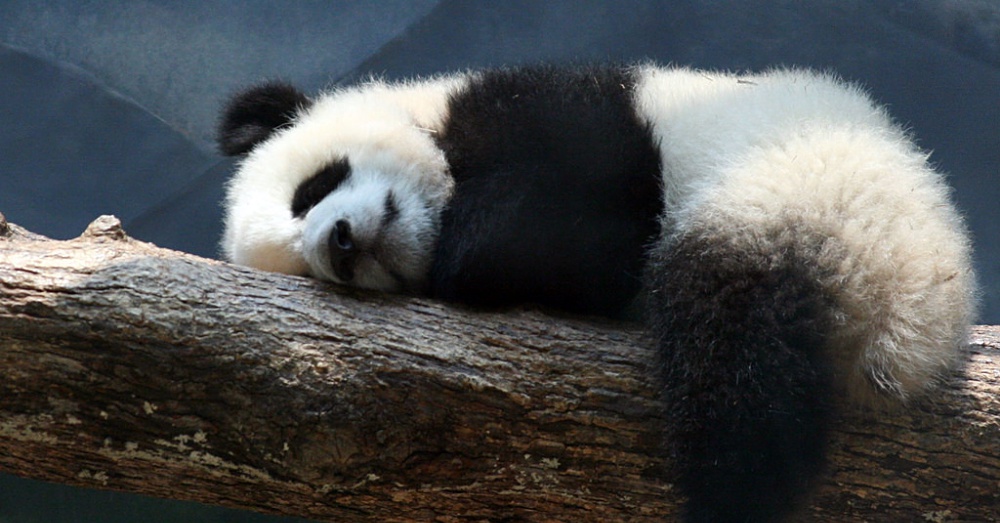 Click ‘next’ to read on and learn more about the sleeping habits of these adorable animals!