Humans have regarded owls with a sense of mystery since at least the times of the ancient Greeks. Understandably too as they appear only at night, swooping silently down on the unsuspecting without so much as a warning hoot. Far from being mysterious, however, the root of owls’ stealthy hunting ability lies in unique natural adaptations. 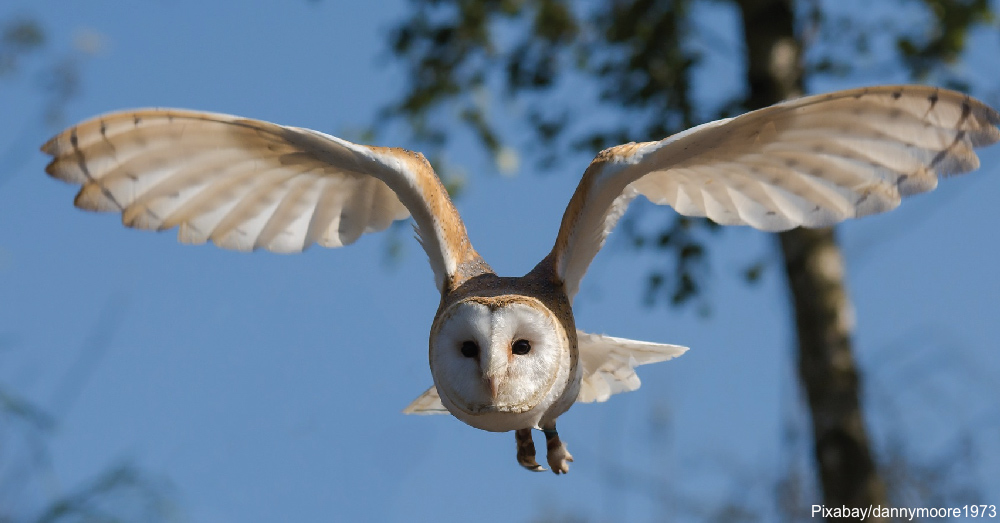 One reason owls routinely spook people is that they’re silent in flight. This ability comes from specialized ragged edges on their primary flight feathers. The ragged edges help break up wind noise around the wings so that owls don’t alert prey with rustling wings. This also explains why they seem to appear out of nowhere.

The Eyes Have It 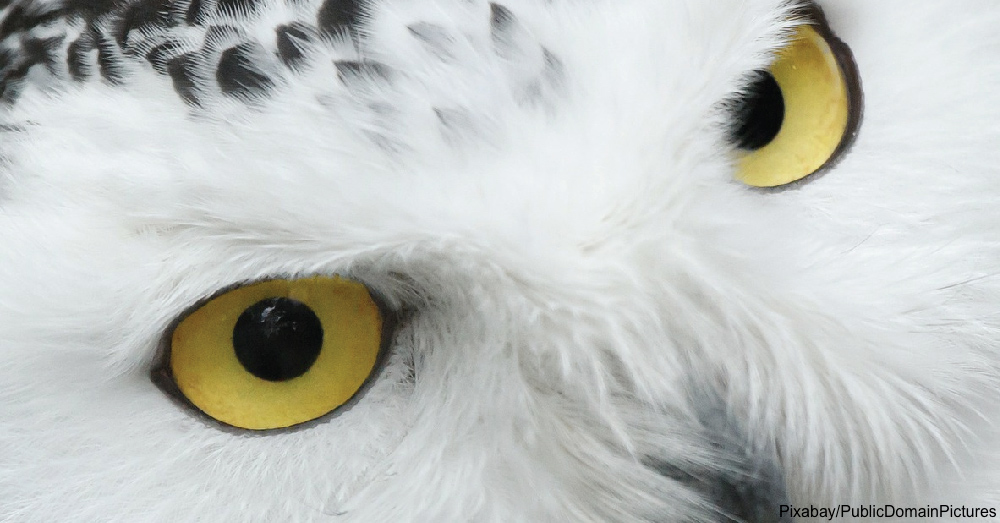 Owls have specially developed tubular eyes that give them binocular vision. As a result, owls are far-sighted, able to spot even tiny prey from many yards away. However, because the eyeballs sit so deep in their heads, owls’ eyes are fixed in place so the bird must turn its entire head to look from side to side.

Take a Look around 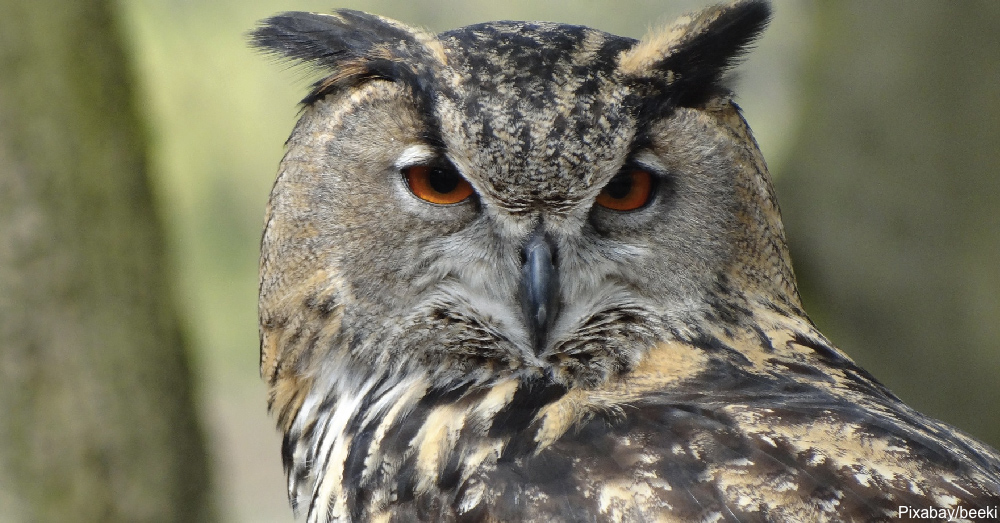 Because their necks are super flexible, owls can rotate their heads 270 degrees. Special structures in the neck allow blood to pool so that owls’ brains keep working should circulation get cut off. By simply turning their heads side to side, they can survey their surroundings in one sweep, allowing them to spot potential prey and danger before they’re seen.

I Can Hear You

In addition to super night vision, owls also have super-sensitive asymmetrical ears that focus sound as they sight prey in the dark. Owls’ ears are so sharp that they can hear tiny prey such as voles under leaf litter and sometimes even underground. Because their ears, and in some cases special facial feathers, focus sound from many directions at once, owls can zero in on and strike prey with almost military precision. 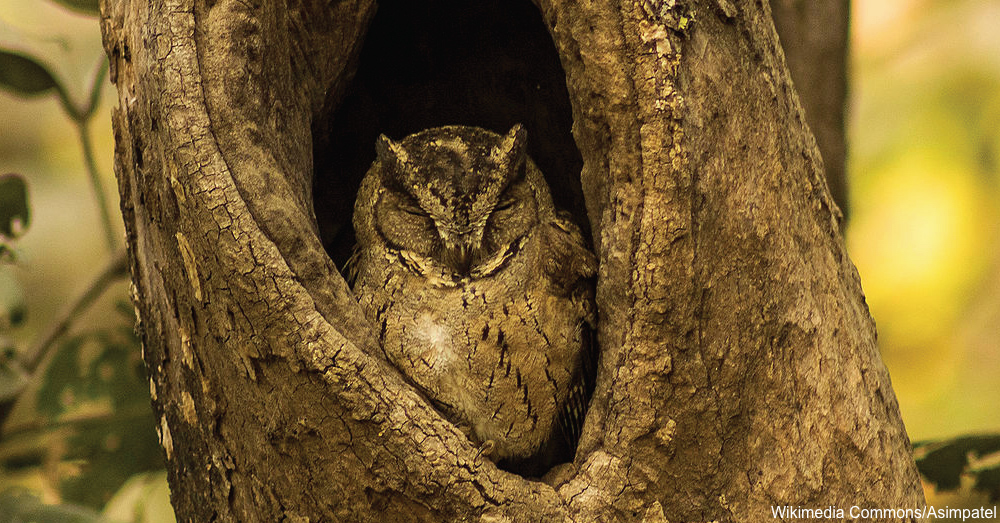 Many species of owls have adaptive patterning and coloration that helps camouflage them. Not as important at night, this camouflage helps them hide in plain sight during the day while they sleep.

Some Owls Are Cannibals 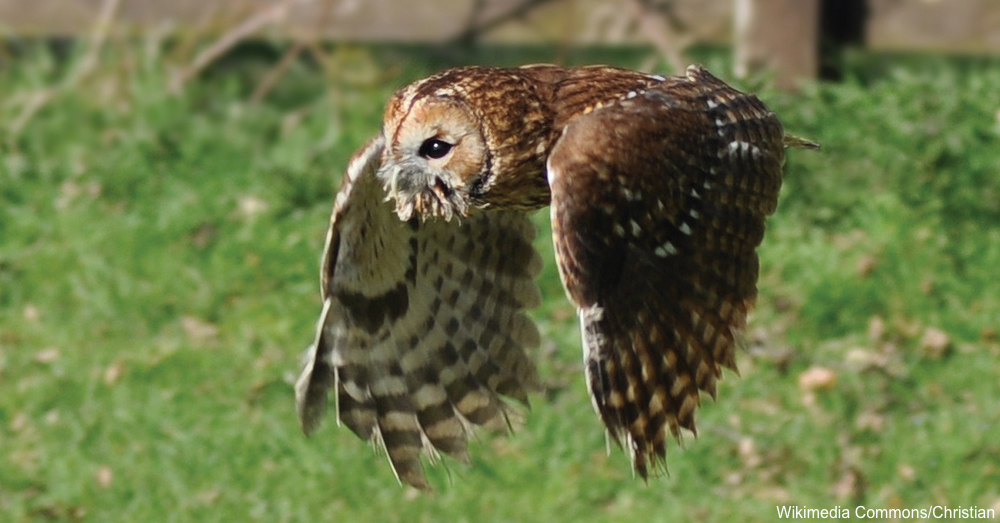 Although it’s rare, some owls eat other owls. In particular great horned owls can prey on barred owls, who in turn may prey on western screech owls. This behavior isn’t yet well understood, as different species of owls usually live very peacefully even in close proximity. 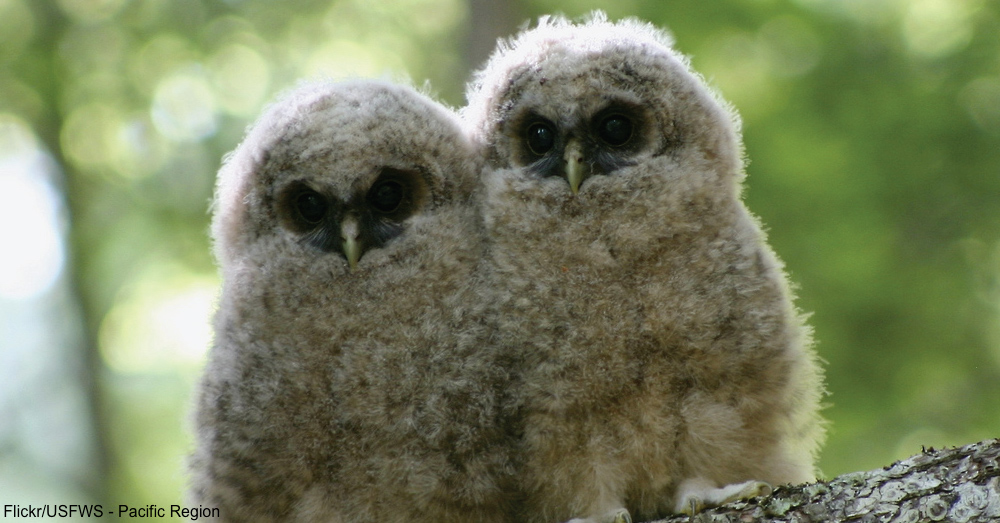 Like many other species of animals, owls favor their strongest offspring because these have the best chance of survival. While the parents feed all the babies in a nest, the biggest, strongest owlets always eat first.

Contrary to conventional wisdom, a group of owls is called not a flock but a parliament. The term comes from C. S. Lewis’s series of novels The Chronicles of Narnia.

Though odd, owls deserve respect and understanding. Watch this video to learn even more weird facts about owls and meet GiGi, a rescued great horned owl.