With much of Earth’s jungles unexplored, as well as many rivers and oceans, scientists are regularly discovering new species that give humankind a little more insight into the life on this planet. So far, 2017 has been a year of discovery, with scientists reporting at least five new findings. New mammals have been identified in the depths of the jungles of Indonesia, while new spiders are popping up in the jungles of South America. Great flowing rivers serve as habitats for new types of aquatic life still being found. Here are eight new species that have been discovered in recent years. 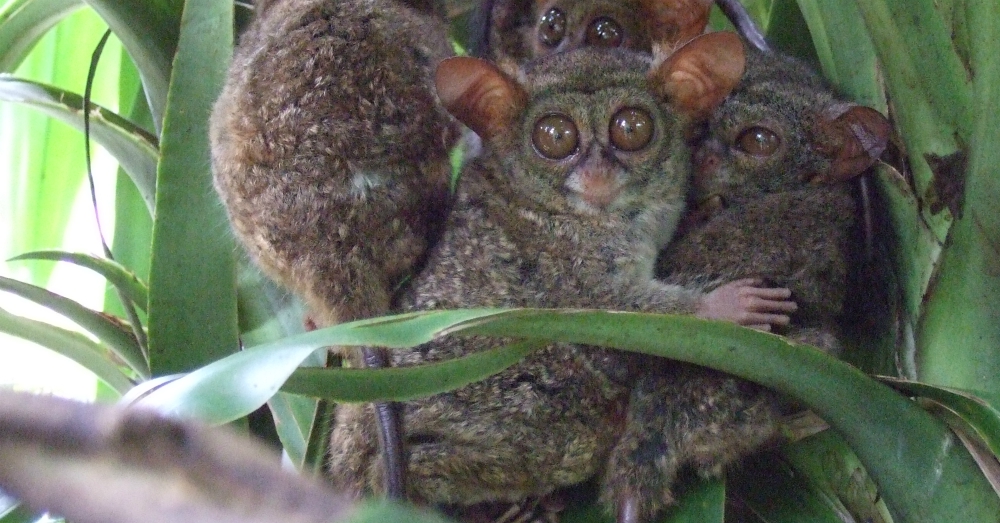 Tarsius spectrumgurskyae, or ‘forest goblin’ tarsiers, are nocturnal primates native to the Indonesian island of Sulawesi that scientists reported discovering this year. In fact, 11 known species of tarsiers all live on Sulawesi and its nearby islands. Tarsiers boast very large eyes that allow the animal to take in even a smidgeon of light and see at night. However, because their eyes are so large, tarsiers can’t rotate their eyes like other animals. Instead, a tarsier has to turn its entire head, which it can turn more than 180 degrees in either direction. 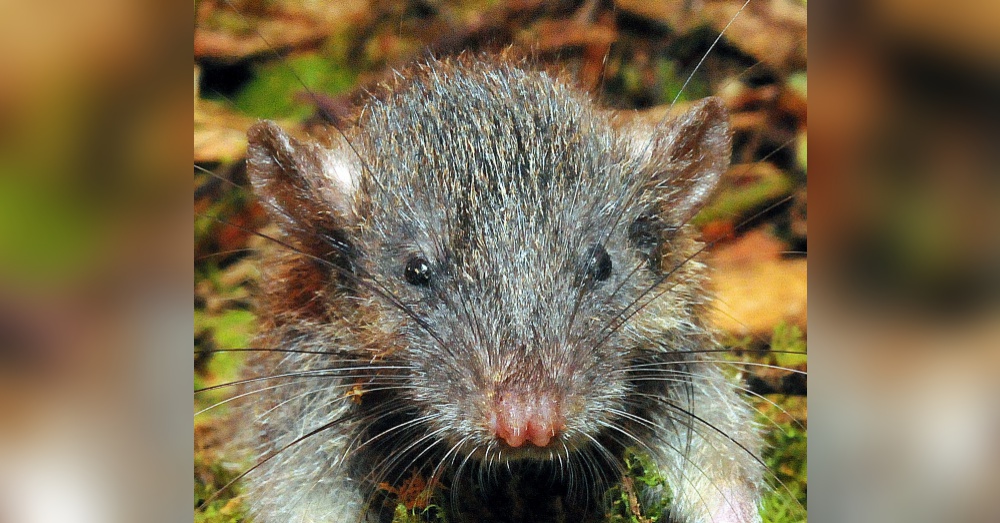 The Gracilimus radix, or the slender root rat, was also discovered on Sulawesi in Indonesia. Scientists reported their discovery of the root rat — which is omnivorous and named after one of its major food sources — in 2016. It is only one of the many rodents, discovered or waiting to be discovered, that call this island home. Other than its ability to eat both roots and insects, the root rat is similar to other rat species with its gray-brown fur and small form.