Bruce Lee Has Nothing On These 8 Fierce, Fighting Animals

Mike Tyson. Muhammad Ali. Bruce Lee. All famed fighters whose hands doubled as lethal weapons. All were recognized for reaching the pinnacle of human athleticism. All, however, would have their fighting hands full if they came to blows with some of Mother Nature’s fiercest fighting creatures. These following animals have some of the most powerful punches and kicks in the animal kingdom, and they are forces to be reckoned with in their own regard. 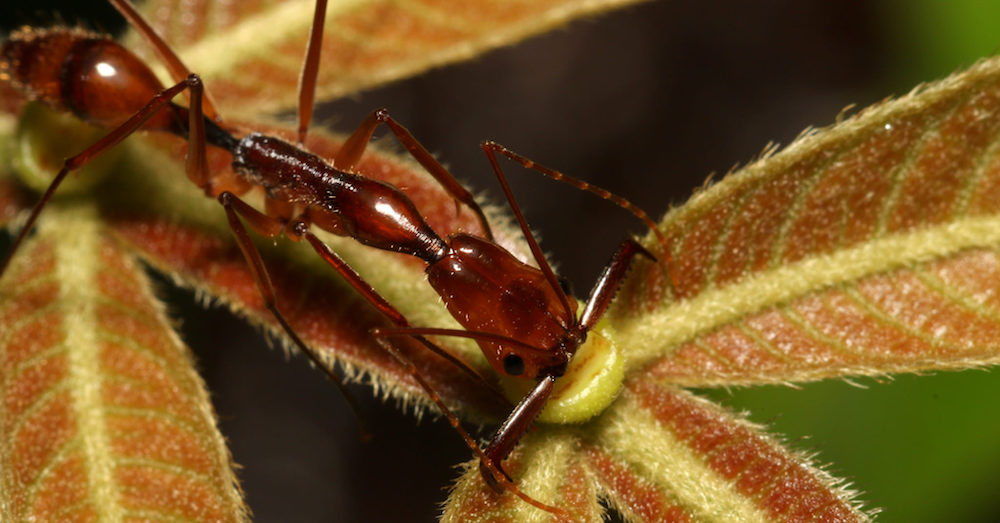 The trap-jaw ant proves that size is nothing more than a detail when it comes to squaring off with its opponents. As its name suggests, this ant has a shockingly strong jaw, which can snap shut on the ant’s prey before it knows what hit them. This ant also has lightning-fast antennae, which it uses to brawl with other ants. Unlike boxers, though, a trap-jaw ant can strike an opponent more than 40 times per second. Any boxer would kill for that sort of speed. 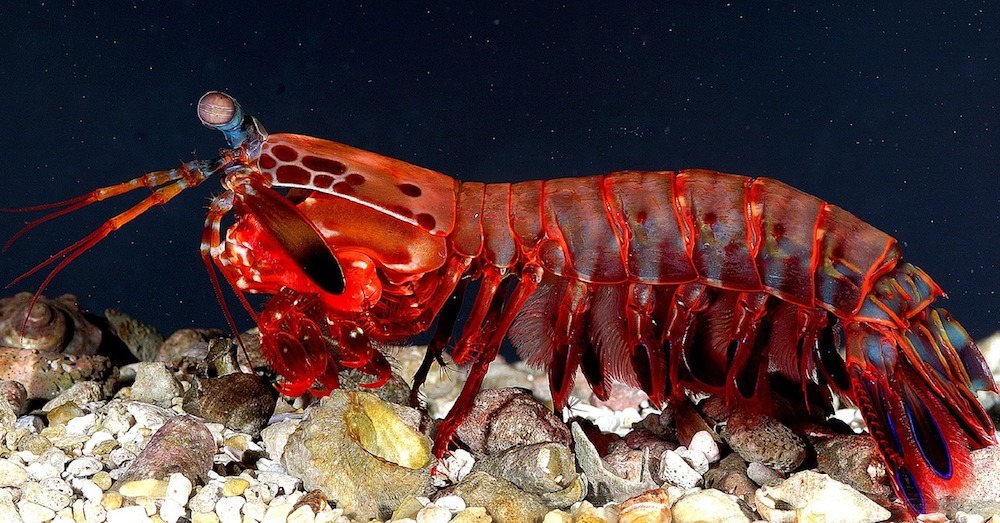 The mantis shrimp is a colorful crustacean almost as beautiful as it is deadly. On one hand, it boasts a truly dizzying array of colors from iridescent green to hot pink and red. On the other hand — literally — it has a speedy punch with the force of a .22 caliber handgun, a force that’s equivalent to 2,500 times its own body weight. Its punch can break through quarter-inch glass or the shell of a crab. 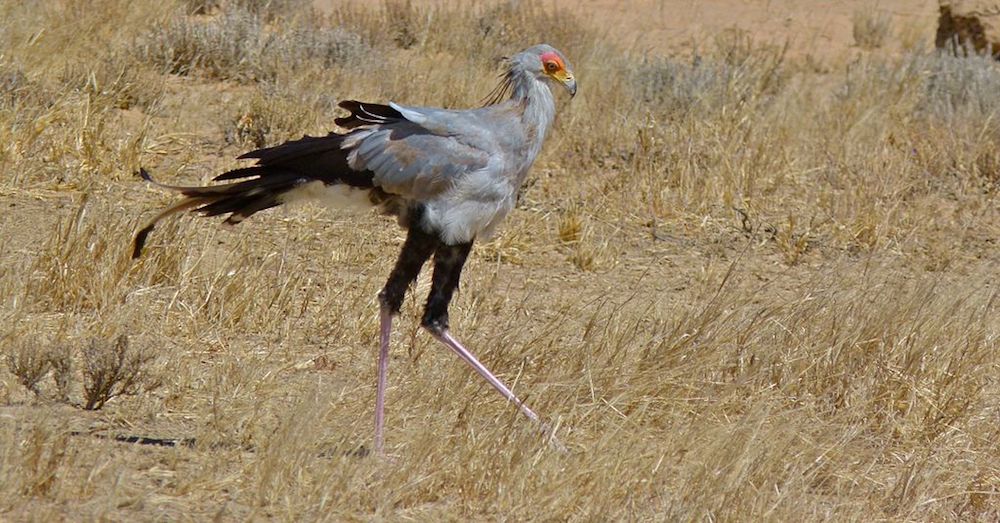 While the secretarybird might look awkward and a little silly striding around on its super long legs, appearances can be deceiving. This bird can kill the snakes it feeds on with a single kick, its blow having more force than five times its bodyweight. Like the trap-jaw ant, it can deliver several blows within the time it takes the human eye to blink. 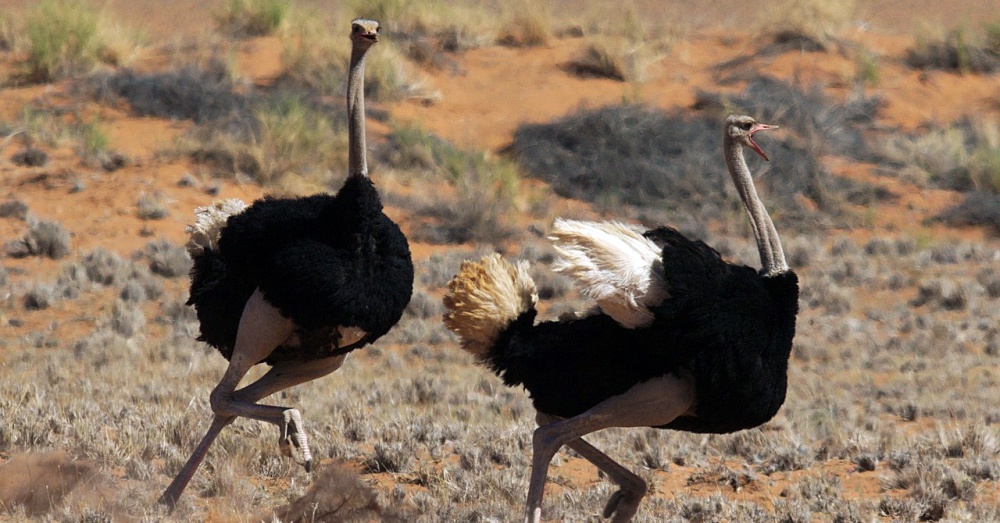 The ostrich is another long-legged bird with an astonishing ability to thrash others with its kicks. It may be flightless, limiting its escape possibilities, but the ostrich is not helpless. A kick from its powerful legs can injure or kill a predator. Each of its feet has a long, sharp claw, which can incapacitate and draw blood from its prey. Plus, the ostrich can run like the wind and sprint up to 43 miles an hour.
Next