In scenes that spelled sheer pandemonium, a pod of dolphins was seen fleeing for their lives from a group of eight to ten killer whales.

As one whale breached the waters, the dolphins, though greater in number, decided on flight rather than to fight. 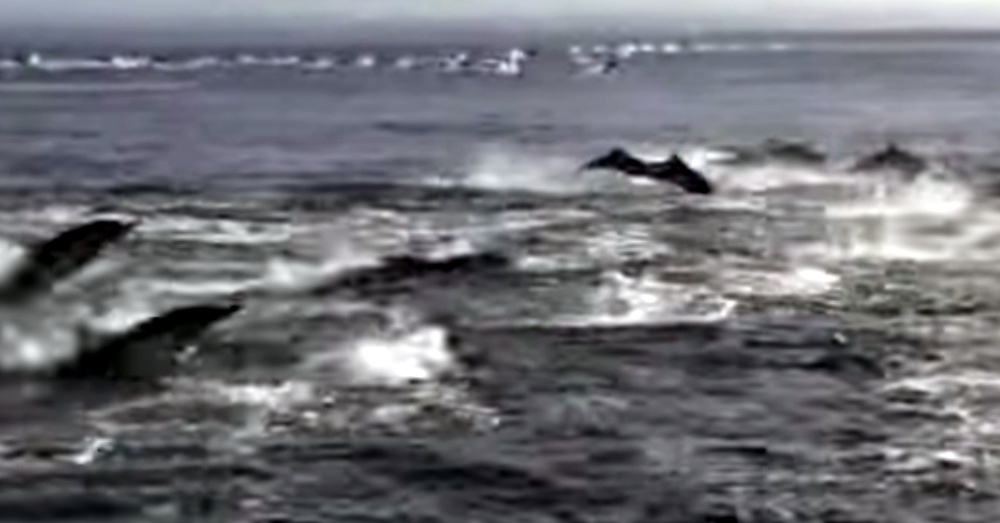 The video was captured in Monterey, California, where killers whales congregate every year to ambush baby grey whales. Killers whales are marine predators that feed on a variety of species ranging from small fish to dolphins and large whales.

The man who witnessed the whole scene was shocked but able to record the dolphins fleeing and the whales not far behind. The rare experience was shared with the world and over 17,000 people have watched it. 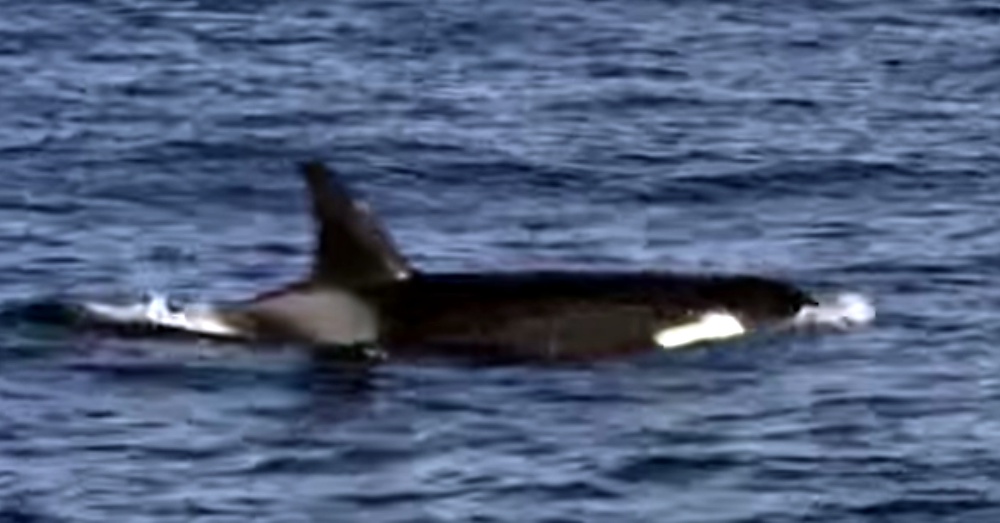 It appears that all the dolphins escaped as the video ends with a close-up of the killer whales slowly swimming by.

Watch as a group of 100+ dolphins swim for their lives as a group of orcas slowly engage in the hunt. Don’t forget to share it with your friends.