8 of the Most Dangerous Creatures in the Wild

Our planet consists of a variety of amazing animals with different traits and abilities — some harmless, and others not so much. Generally, people look at the big cats, wolves, and other apex predators as the fiercest of living organisms, but this isn’t always the truth. Sometimes the most dangerous creatures are those with defense mechanisms designed to protect them from those very predators. Here are some of the most dangerous creatures in the wild. Some of the animals on this list may surprise you. 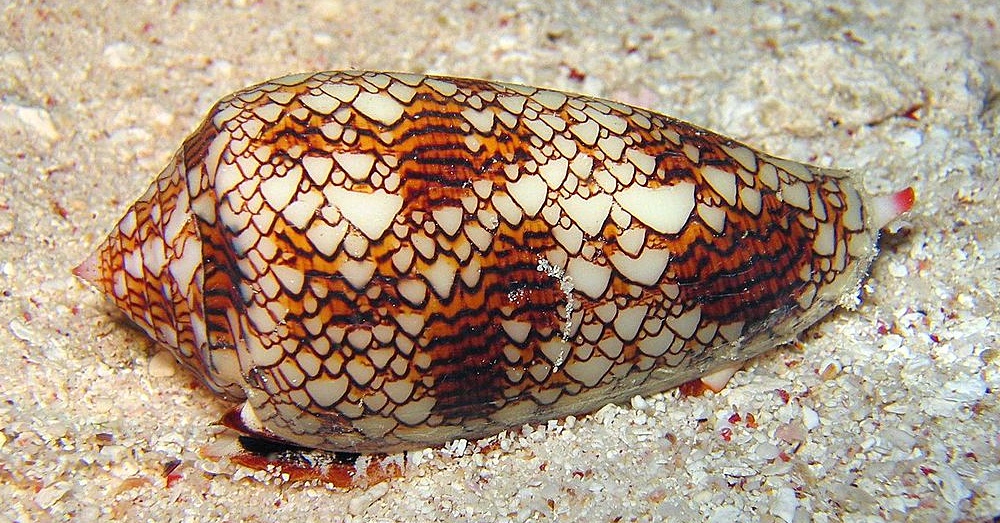 The cone snail is a sea snail that lives mostly around the Indo-Pacific reefs. Don’t be fooled by its name: this creature is far from the retiring snail you might finding slowly meandering through your garden. Highly venomous, the cone snail produces a toxin that can prove fatal to humans. 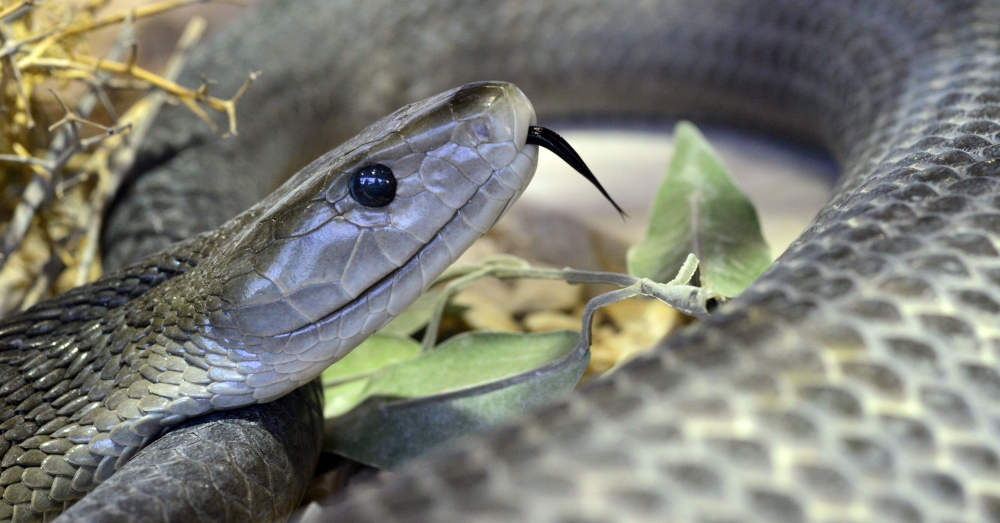 The danger of venomous snakes are no surprise. People learn to stay away from the tell-tale rattle or hiss of a snake, but few serpents are as deadly as the black mamba. Without anti-venom, a bite from this snake kills 100 percent of its victims, and usually within 20 minutes of a strike. Plus, it’s super-fast and not adverse to chasing down prey. The snake is native to Africa where its anti-venom is in short supply, making it a constant danger to human life.
Next