30 Years After Disaster, Chernobyl’s Exclusion Zone Has Been Taken Over By Mother Nature

In 1986, one of the worst nuclear accidents occurred at the Chernobyl power plant in Ukraine when an explosion occurred in a nuclear reactor.

As a result, radioactive material was released in the air and huge portions of Ukraine, Belarus, and Russia were exposed to nuclear fallout.

The areas surrounding the reactor were rendered unsuitable for life necessitating the creation of the Chernobyl Exclusion Zone. The Chernobyl Nuclear Power Plant Zone of Alienation measures at 1,001 square miles and is still enforced up to this day. 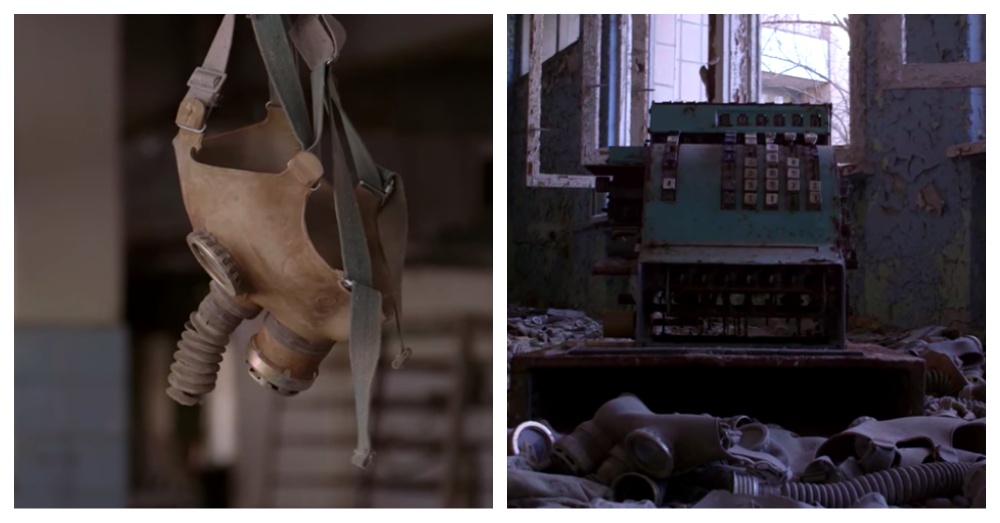 When filmmakers entered the buildings they were shocked by the amount of gas masks covering the floor. They immediately noticed the dripping water and were told to not touch it. As they walked through the dilapidated and destroyed buildings they actually started to feel at peace. 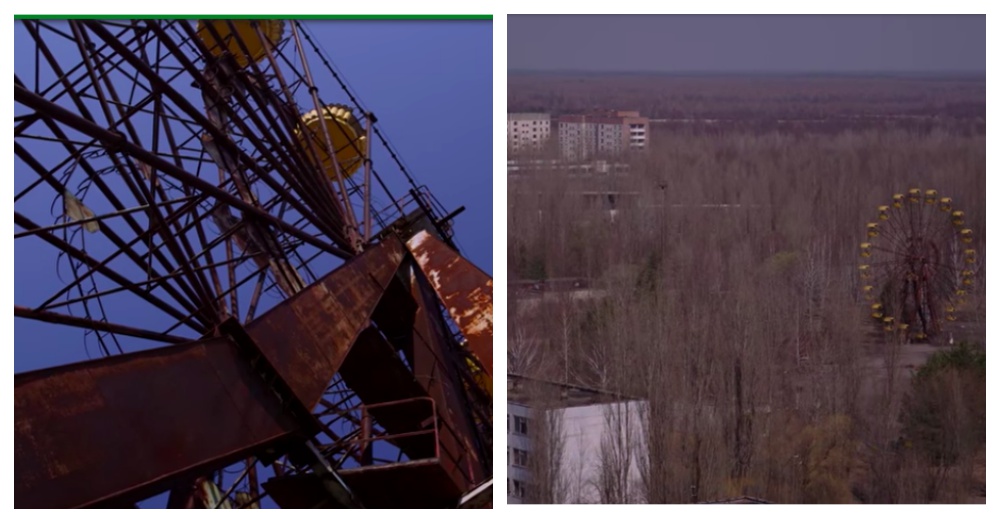 They passed an old amusement park with rusted and immobile rides, but they enjoyed the silence and tranquility of it. 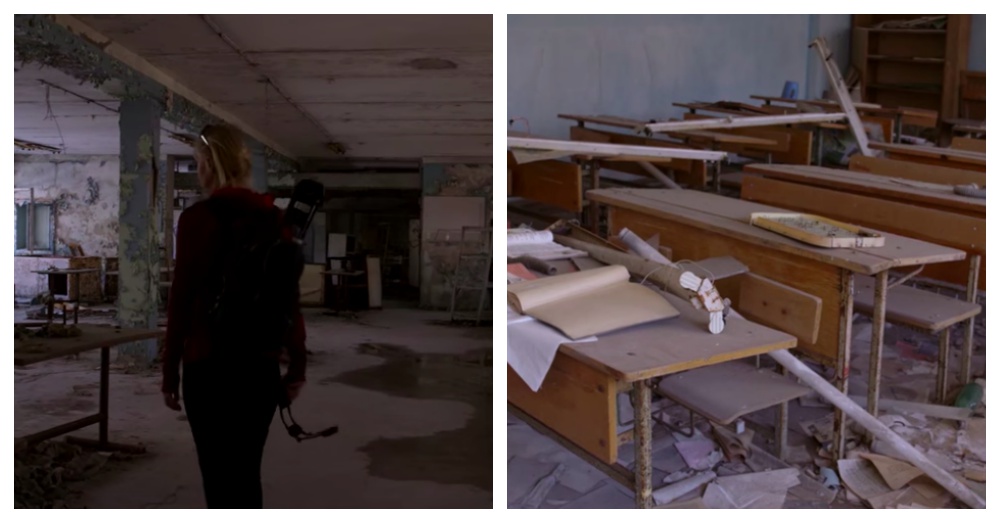 Now, as some of the areas evacuated in the aftermath of the disaster are slowly reoccupied, people are discovering nature has had a head start. Wildlife has started to thrive in the exclusion zone, due in no small measure to the absence of human activity.

Take a look at the video below and explore Chernobyl’s exclusion zone 30 years after the fact.