The aurora borealis, also known as the Northern Lights, puts on a beautiful show in the night sky every time a solar storm hits the Earth’s atmosphere. Despite all of NASA’s satellites, probes, telescopes and measurements, the intensity of these natural light shows may surprise astrophysicists on occasion. To help NASA scientists understand the auroras better, the agency enlists the help of ordinary citizens and aurora enthusiasts. 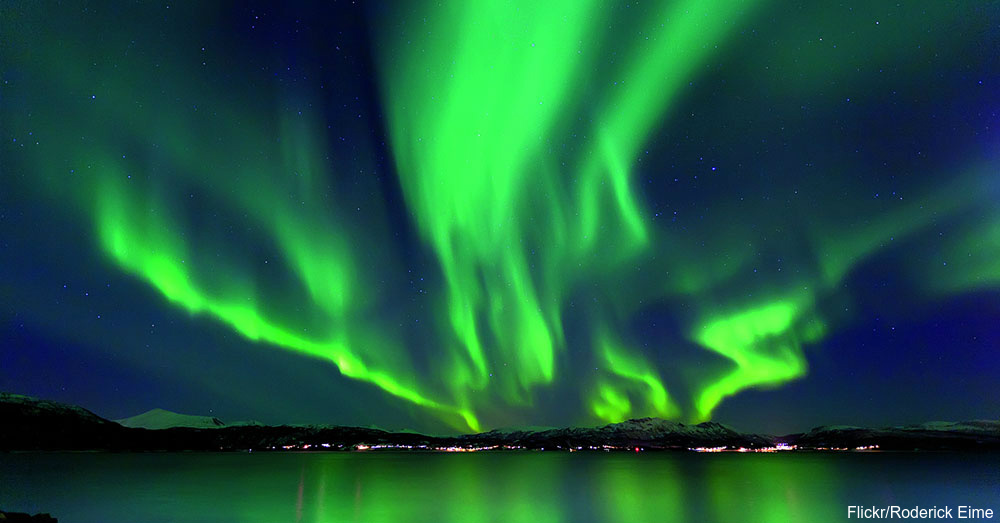 A website called Aurorasaurus, created in 2011, gives citizen-scientists a chance to help further humanity’s knowledge about solar activity and solar flares by letting people post pictures of the aurora borealis. Managers of the website then compile location statistics, timing and sizes of the auroras to get a better idea of how the solar particles interacted with the Earth’s atmosphere. Scientists also analyze the photographs so they can make observations on rare storms.

Researchers then correlate the photos with hard data compiled by satellites that watch the sun and give scientists a way to predict auroras. The more pictures and ground-based observations NASA has, the better predictions for auroras and solar storms become in the future. The ultimate goal of scientists is to create real-time information of when and where auroras should occur during a solar storm. The impetus for this project happened when something cool happened in 2011.

One Event Sparked the Idea 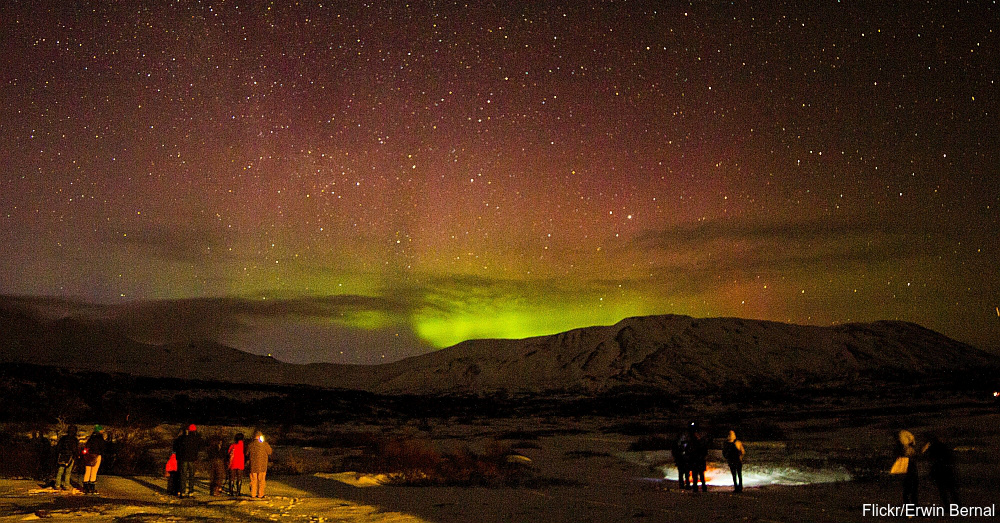 Aurorasaurus founder Liz MacDonald got to see a huge aurora event, not through her own eyes looking at the sky, but because hundreds of people posted pictures to Twitter. This gave her the idea to take scientific observations to a crowd of citizen-scientists in the field. Instead of relying on satellites and telescopes, NASA could mine information from social media thanks to pictures taken by aurora enthusiasts on their smartphones.

Aurorasaurus proved its worth in March and April 2015 when a gigantic solar storm, one of the biggest in 10 years, sent charged particles into the upper reaches of Earth’s atmosphere. These particles created a light show closer to the equator than scientists had predicted. Earth-orbiting satellites detected the sun’s discharge days before it reached Earth. However, the prediction models didn’t think the aurora would appear so far south. The Twitterverse lit up with beautiful pictures of these aurora, and Aurorasaurus tracked the ground-based observations. Without Aurorasaurus, a handy map of the aurora’s location might not have happened. 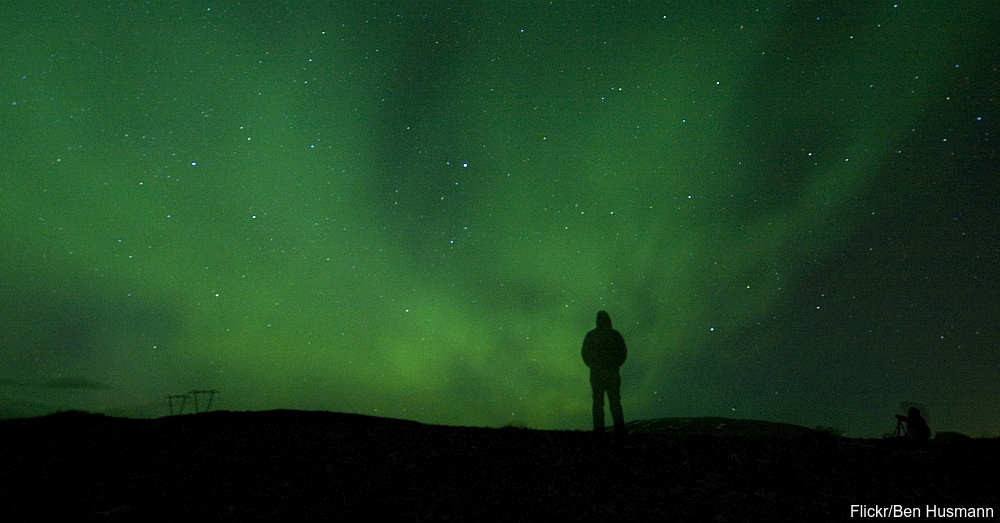 The beauty of Aurorasaurus is that anyone can participate. Aurora enthusiasts can leave comments on blogs on the Aurorasaurus website or they simply post about an aurora sighting on Twitter or other social media. Scientists monitor both avenues of reporting to create a map of where humans can get the best views of these solar storms.

Researchers note that social media is useful during emergency situations such as wildfires, flu outbreaks and earthquakes. Researchers at Aurorasaurus wanted to see if aurora events could produce similar, real-time results. Therefore, scientists performed a formal study from September 2012 to April 2013 that indicated an accurate map, real-time information and details about an aurora can come from social media posts. In the future, NASA hopes to use photos and location information provided by citizens to create better predictions of how solar activity affects Earth. However, an early warning system for predicting auroras is still a long way into the future.

Over the short-term of Aurorasaurus, the website provides enthusiasts a way to get outdoors and see the light show in the night sky. Over the long-term, Penn State University, a partner in the Aurorasaurus project, wants to help authorities create an emergency response system using the same basic technology behind the aurora-locating website. Similar to text alerts to aurora enthusiasts in a particular area, researchers want to design a process that notifies local authorities of problems so officials can better handle any responses to emergency situations.

Aurorasaurus is a perfect way for anyone to help further humanity’s knowledge of Earth, and social media and the Internet provides the perfect avenue for this to occur. View these beautiful photographs of the Northern Lights and be amazed by the awesomeness of this planet.