10+ Animals That Adapt For Survival In Unbelievable Ways

Freezing temperatures can be fatal to animals and plants because the cold causes the water in an organism’s cells to freeze and expand, rupturing the cell walls. When this happens to large groups of cells, the result is loss of tissue, or even death in extreme cases. Some animals have adapted ways of avoiding this by having chemicals in their cells that bind to the water molecules and prevent them from freezing. For example, the Alaskan wood frog builds up enormous amounts of sugar in its tissues and cells to survive subfreezing temperatures as low as minus 15 degrees Celsius. However, several families of Antarctic notothenioid fish have their own “antifreeze proteins” that bind to water in their cells to prevent it from freezing, much like antifreeze in your car radiator prevents the water from freezing. This is remarkable considering these fish make up 90 percent of the biomass of the region. 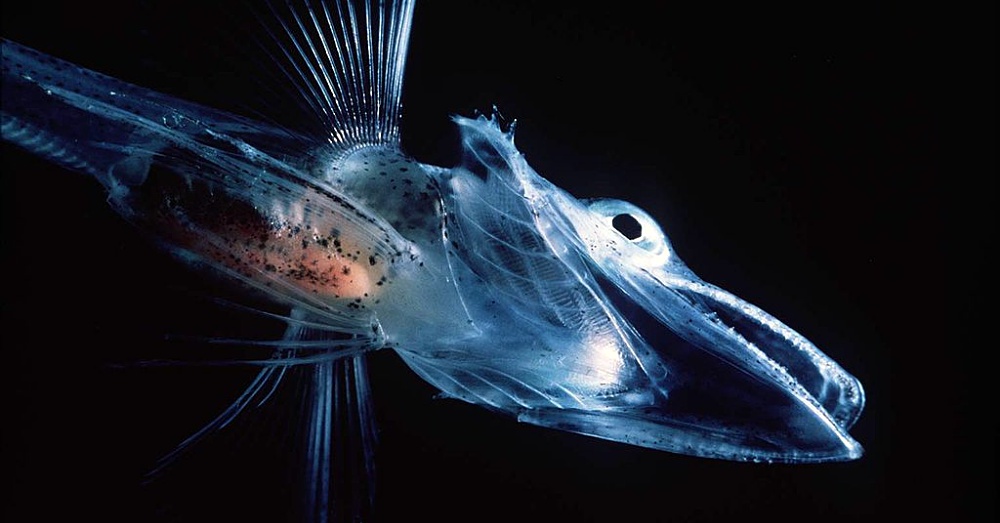 The desert-dwelling chuckwalla of the southern United States and northern Mexico is very active at temperatures above 100 degrees Fahrenheit. It is primarily a herbivore and harmless to humans, and generally runs from potential predators. This animal has a unique way of blending in with the scenery as a survival skill. When confronted by a potential threat, it scurries under or into a crevice of a large rock and inflates to wedge itself into the rock. It does not release the air until it feels the coast is clear and cannot be extracted by any predators. 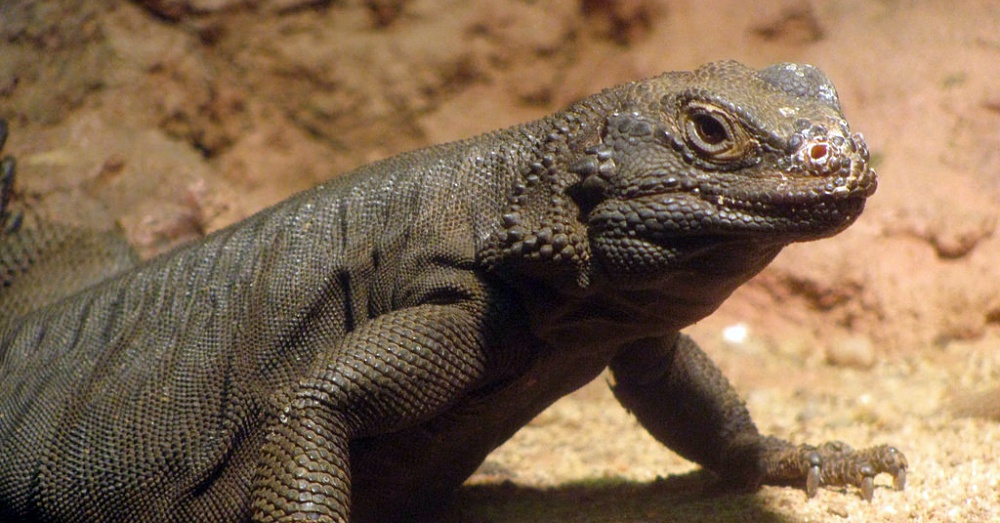